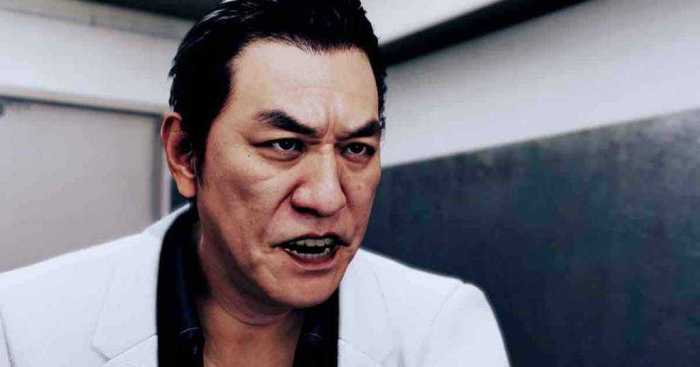 Finally a turning point for Judgment , the videogame of the universe of Yakuza that a few months ago had entered into a real self-imposed limbo, after the arrest of the actor Pierre Taki . To break away from the court case, the publisher SEGA had decided to suspend the sale of the video game, while in the meantime trying to run for cover.

Repair that, apparently, has been found: the company has announced that the game will return for sale in Japan next July 18 (the sale was suspended in March, so let’s talk about four months of block), with the price reduced by about half to apologize, so, with the videogamers.

The character played by Taki was replaced by the work of actor Miou Tanaka, so that the name of the game is no longer associated with the drug case that involved the original actor.

Judgment will also arrive in the West on June 25th, when it will land on PlayStation 4. Take a look at our card for all further details on the game.