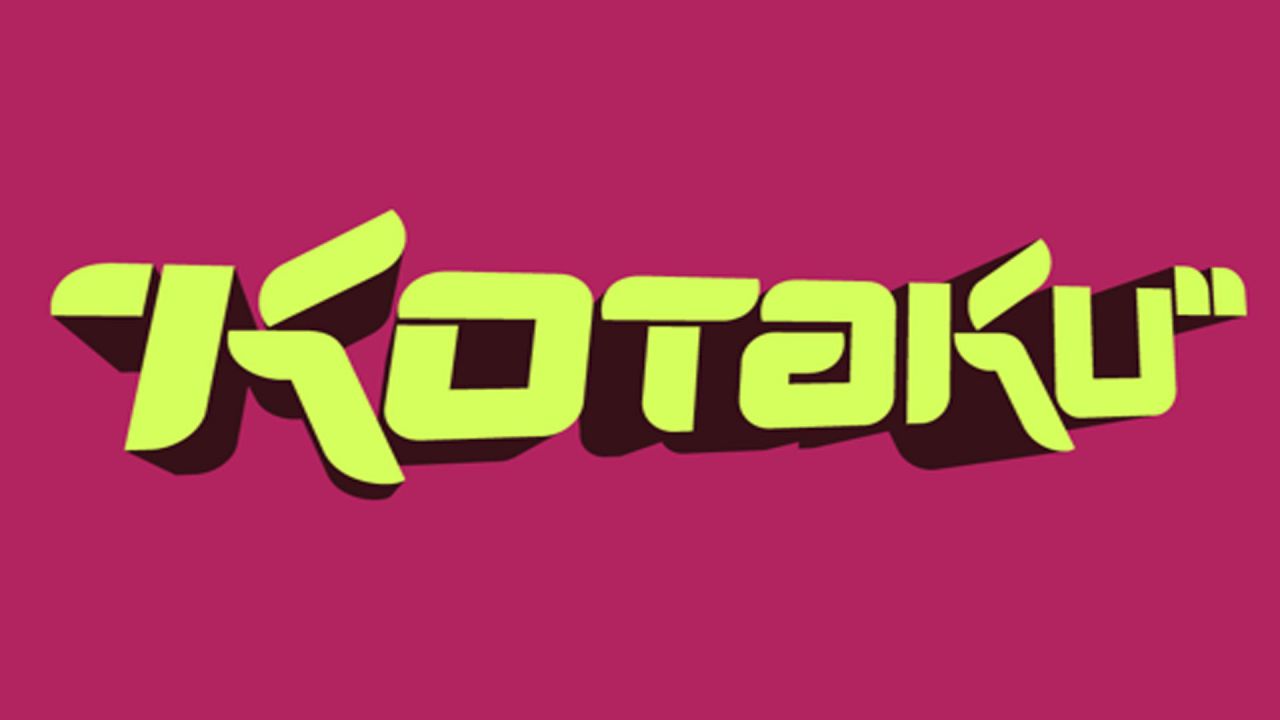 > The American journalist Jason Schreier has announced that he will leave his job as a news editor in Kotaku. Schreier at the end of this working week it is known to be one of the most popular, and above all reliable, sources of scoop and analysis in the panorama of videogame journalism.

Some news: After eight years and some change, I am leaving Kotaku. I’m taking a few weeks off to finish up my book and hang out with my daughter, then starting a new job reporting on video games at another outlet. I wrote one last thing to say goodbye: https://t.co/zbWzhfEhll

Only yesterday he made a report on working conditions in Rockstar Games, from which the first wave of reliable rumors on GTA 6 came out.

A theme , that of the crunch, which he faced over and over again to try to change the dynamics within the development sphere.

The reasons behind this farewell are to be found in the conflicting relationship with the property of G / O Media , accused of serious interference in the editorial line of Deadspin , the group’s sports site.

The journalist will continue to work in the sector, although he will take time before announcing his new collaboration.

Time during which he will be busy writing his second book on the g industry aming, after Blood, Sweat, and Pixels .

In addition, Schreier will launch a new podcast with Kirk Hamilton and Maddy Myers, who will remain in Kotaku but renouncing the registration of Splitscreen.