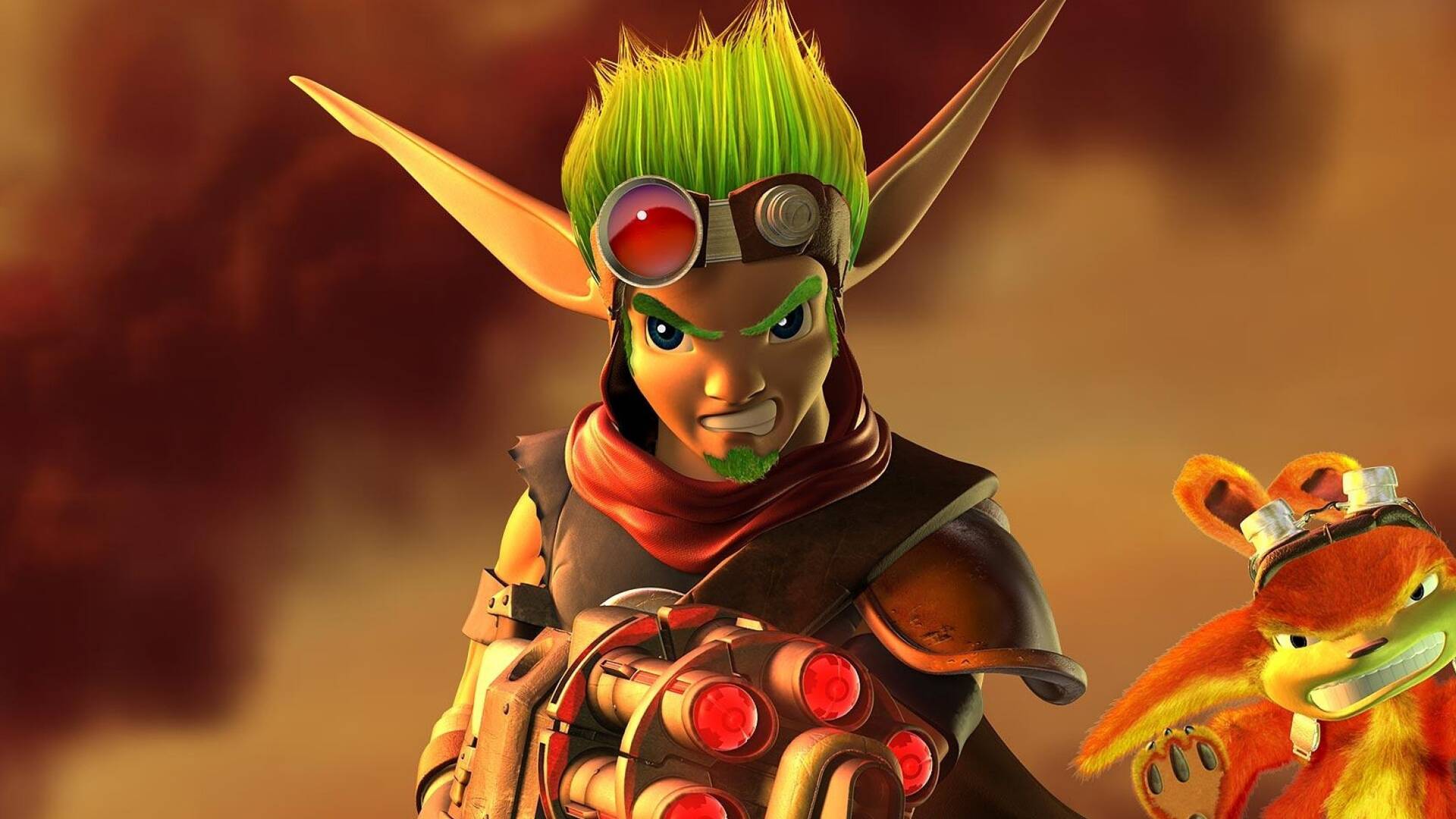 Just a few days ago, the Jak and Daxter franchise is suddenly back on top, thanks to the statements of Tom Holland , who spoke of wanting to make a film dedicated to the PlayStation character duo.

The pair of heroes have in fact been absent from the scene for many generations, after the adventure began with Jak and Daxter The Precursor Legacy , dated 2001.

In the past few hours, Uncharted director Ruben Fleischer has revealed that he is actually working on a film project dedicated to the saga.

Considering that Holland – who is the lead actor in the next Uncharted film among other things – has expressed a desire to bring Jak and Daxter to the cinema, now come new details about it.

During a phone call from Rome on the occasion of the Italian press preview of the film, Fleischer spoke to GamesRadar + , revealing many details about the Jak and Daxter film .

The director would have hinted that Jak and Daxter is indeed in the plans, as well as the idea is to recruit Tom Holland, back on board after their experience side by side for Uncharted .

Fleischer also explained where his love for Jak and Daxter comes from: “My golden period as a player was with the PlayStation, having been my first console. I can’t say I’m in step with the times, so I’m tied to the games of the past and Jak and Daxter is one that I simply loved ».

«Similar to Uncharted, what makes Jak and Daxter so special is the relationship between the two friends at the center of the story» , he added.

“They are a team, they help each other and make sacrifices for each other. This I believe is the key to a great comedy . It’s funny, but the two films that inspired Jak and Daxter’s film adaptation are Midnight Run and The Good, the Bad and the Ugly “.

The director also says they have currently hired writers who are writing the script and who collaborated with Naughty Dog and PlayStation in developing the Jak and Daxter film.

The Uncharted film, as seen in the first trailer released a few days ago, will see the light in Italian cinemas on next February 17th.

Finally, on the Gameshift pages you will also find the review of Uncharted Legacy of Thieves Collection , recently available on PS5 consoles and later this year also on PC.

Want to rediscover the first Uncharted trilogy? On Amazon you can find Uncharted The Nathan Drake Collection at a special price.