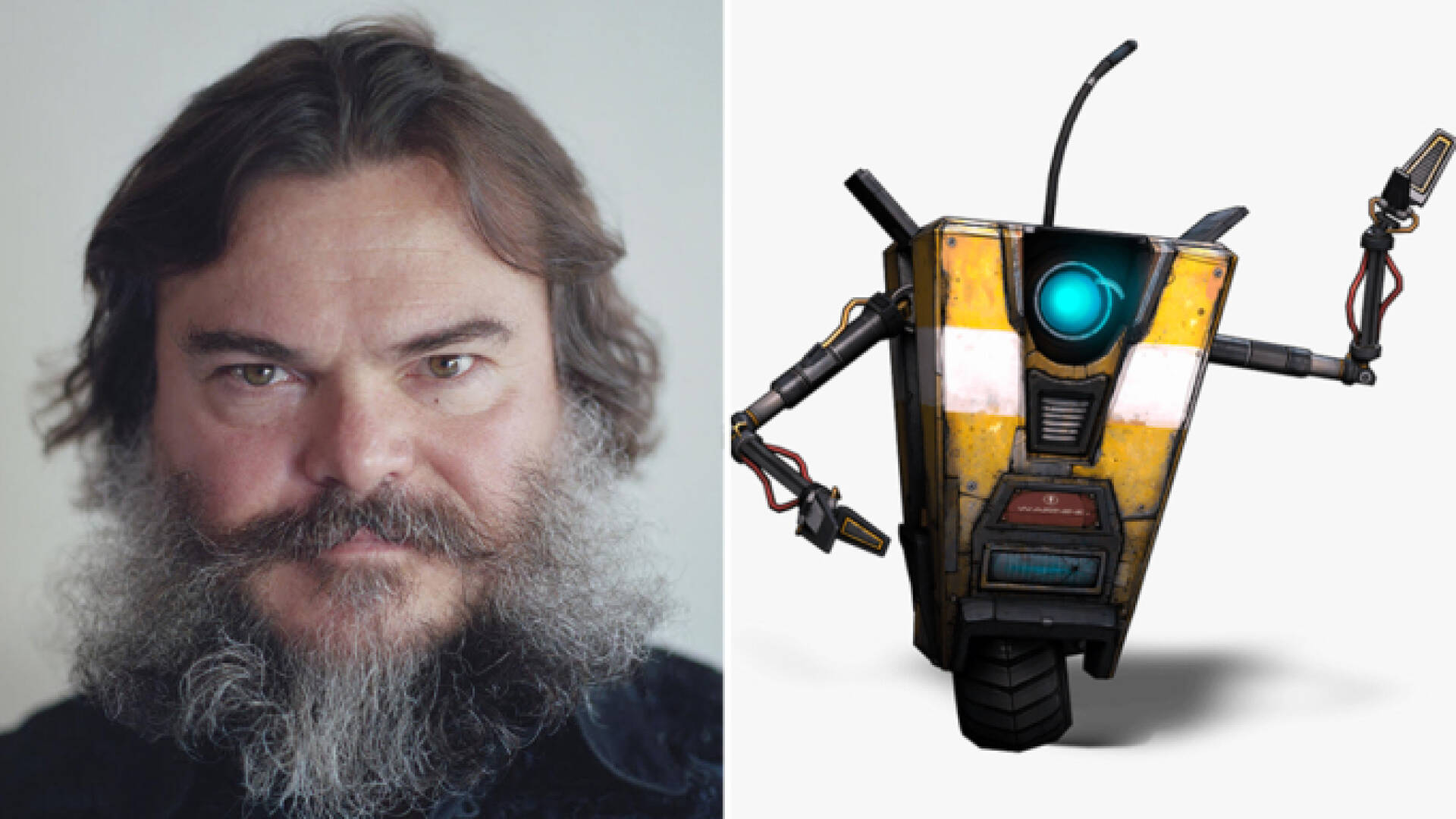 Just a few days ago, the Borderlands film was enriched with a new entry of a certain weight: the famous Jamie Lee Curtis will play the role of Tannis , an archaeologist from Pandora who will have a complicated past with Lilith and who will be one of the pivotal characters of the story.

Now, however, an actor much loved by a legion of spectators has joined the cast: the legendary Jack Black ( School of Rock ) will lend the his voice to Claptrap , the robot capable of pouring sarcasm from every pore (and one of the most famous characters in the entire shooter / RPG saga).

Black recently played Shelly Oberon for the third time in Jumanji: The Next Level and is also expected in Apollo 10½: A Space Age Adventure .

Here are the words of the director of the film, Eli Roth , thrilled by the entry into the cast of a star of the caliber of Black:

I’m really excited to be working with Jack again, this time in the recording booth. Claptrap is the funniest character in the game and Jack is perfect for bringing him to the big screen.

Joining him in the film, as we know, will also be Cate Blanchett (who will be Lilith) and Kevin Hart , an actor recently seen in the Jumanji sequel .

Finally, we remind you that the screenplay is by Craig Mazin ( Chernobyl, The Last of Us ), while the production brings the signature of Avi Arad. At the moment the Borderlands film does not have a release date (shooting is expected to start shortly in Hungary).

If you want to know what we think of Borderlands 3 you can find out by taking a look at our video review which you can find – of course – on the Gameshift pages!

If you are planning to approach the Borderlands series for the first time, we recommend that you take advantage of Amazon’s price on the third episode of the saga.