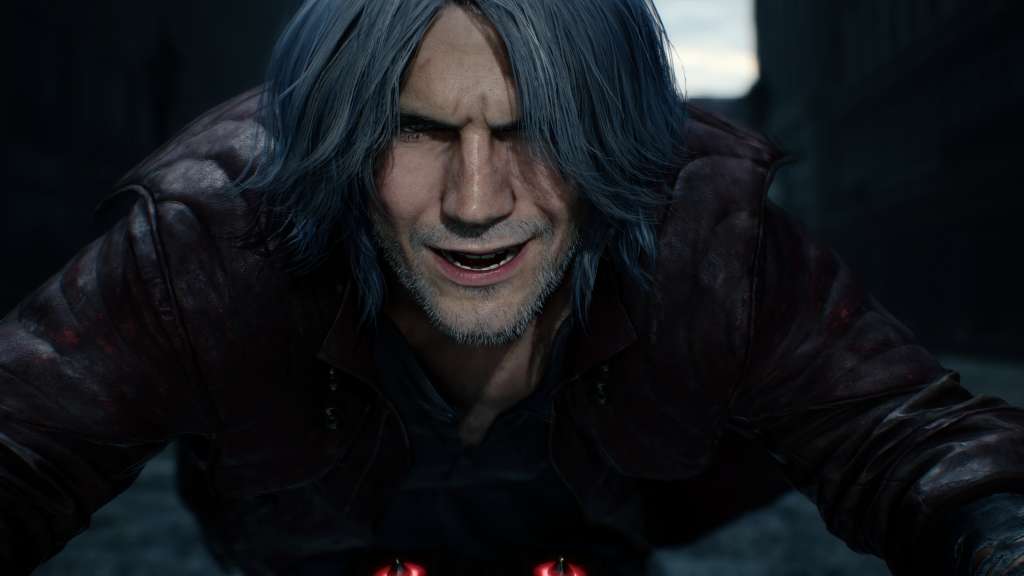 Do you want Devil May Cry on Nintendo Switch or, more generally, on Nintendo consoles? So let me hear you. So we could summarize the words of Hideki Itsuno which, in an interview given to colleagues in VG24 / 7.com , answered who asked if he would see good eye a possible debut of Dante in Super Smash Bros. .

In this regard, the director explained that to see a character arrive in Super Smash Bros. , It is important that he saw the release of at least one of his videogames on a Nintendo platform – a requirement that Dante does not currently have. To bring it alongside Mario and everyone else, then, the most famous killer-demon in the videogame world would need a Devil May Cry on Switch .

How to do? Itsuno’s response was not long in coming:

After making this statement, Itsuno turned to Capcom’s public relations officers who were with him, before telling his colleagues that he was interviewing him Â «it is to them that you have to say it! Â»

The part to convince – as obviously it is normal that it is – is in fact Capcom , that is, who finances the production of videogames of the Devil May Cry series. Who knows, however, that in front of a large request from fans, Dante can not really find his way to Switch, perhaps with some classic episode of his saga. Would you like to?

Have you already read that Itsuno already had some ideas for Dragon’s Dogma 2 ?