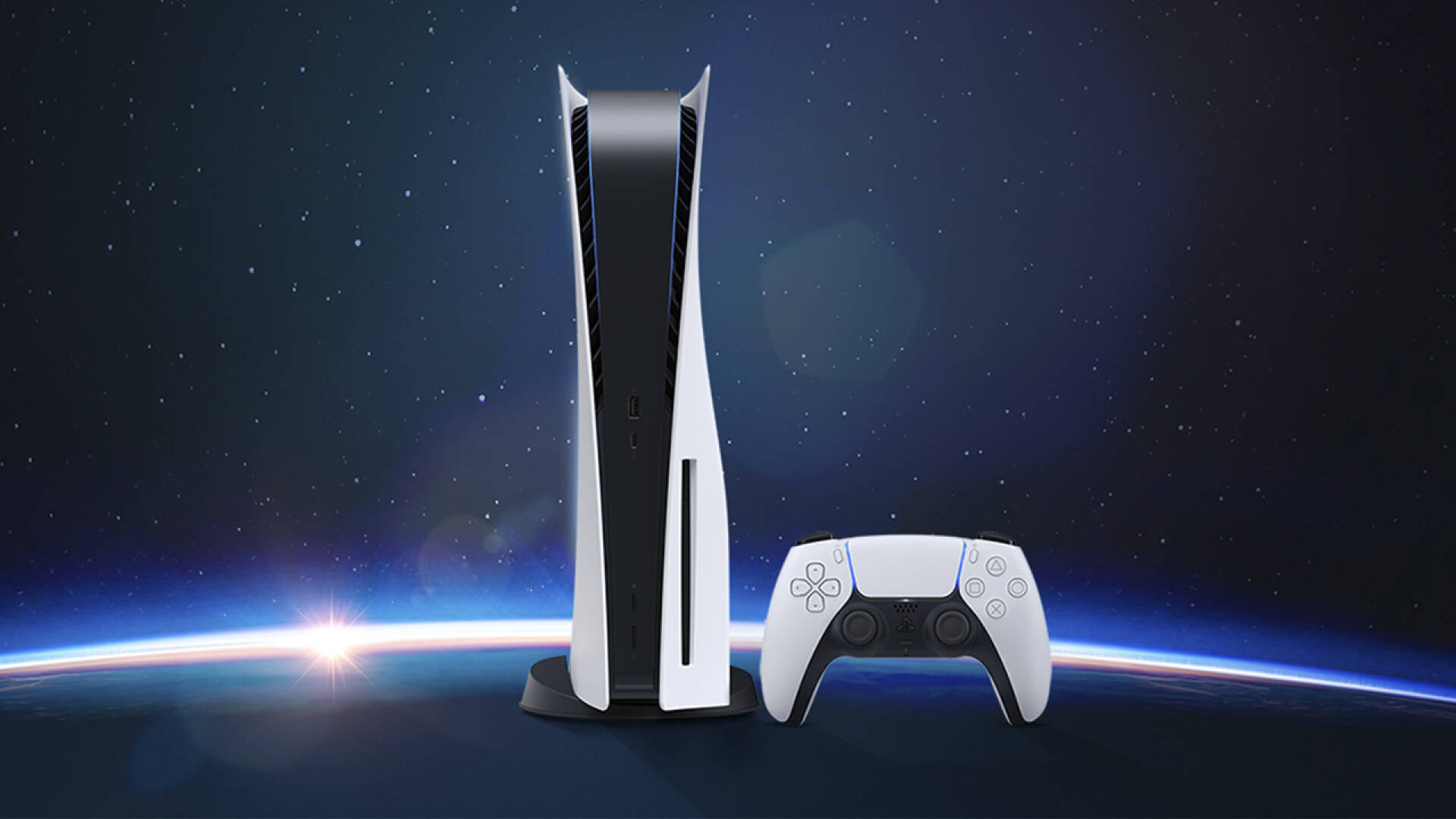 Since the next generation consoles were launched last November, we have immediately witnessed a shortage of stocks, which has become so for a variety of reasons that have gone to intertwine. PlayStation 5 , for example, never really arrived in physical stores – however, closed for large stretches due to the pandemic – with pre-orders sold out very early, already in September. Similar speech also for Xbox Series X , which has not been found for some time and which is quickly sold out whenever you return to major retailers.

In this situation, we know that the semiconductor crisis has arisen – with production that in times of COVID-19 cannot meet demand – and the phenomenon of scalping, whereby stocks are practically grabbed, even through bots, by those who want to resell them at a higher price.

Now , points out Business Insider , another factor seems destined to enter the discourse which completes a picture that, just a few years ago, would have seemed unlikely: we are talking about the fact that Ever Given by Evergreen is stranded in the Suez Canal .

As you have heard from the news, in fact, the titanic container port is still blocked in the Channel, which means that the transit to the Mediterranean is blocked and that the only alternative, for a procedure which could take several weeks of operations, is to circumnavigate Africa. The transport times are thus extremely longer and, as the source indicates, this will generate a slowdown not in the transport of semiconductors (which are moved by air), but in that of the movement of products that are made in Asia and sold in the West .

It remains to be determined, Business Insider reasons, how this will affect Sony’s plans for upcoming PS5 supplies – remember that Jim Ryan talked about a situation that would be only gone to improve, now, and in fact we have seen new stocks arrive in Italy weekly as well. As always, we will keep you updated on the Gameshift .

Meanwhile, in these hours our Paolo Sirio has highlighted a curious paradox for which many players experience a real psychosis in an attempt to bring home a PS5, while others who have not they know what to play because – for both physiological reasons at the beginning of January and related to the current crisis – right now the line-up of this new generation is proceeding slowly.

If you want to start gearing up for the future arrival of a PS5, you can buy the official PlayStation Camera on Amazon.