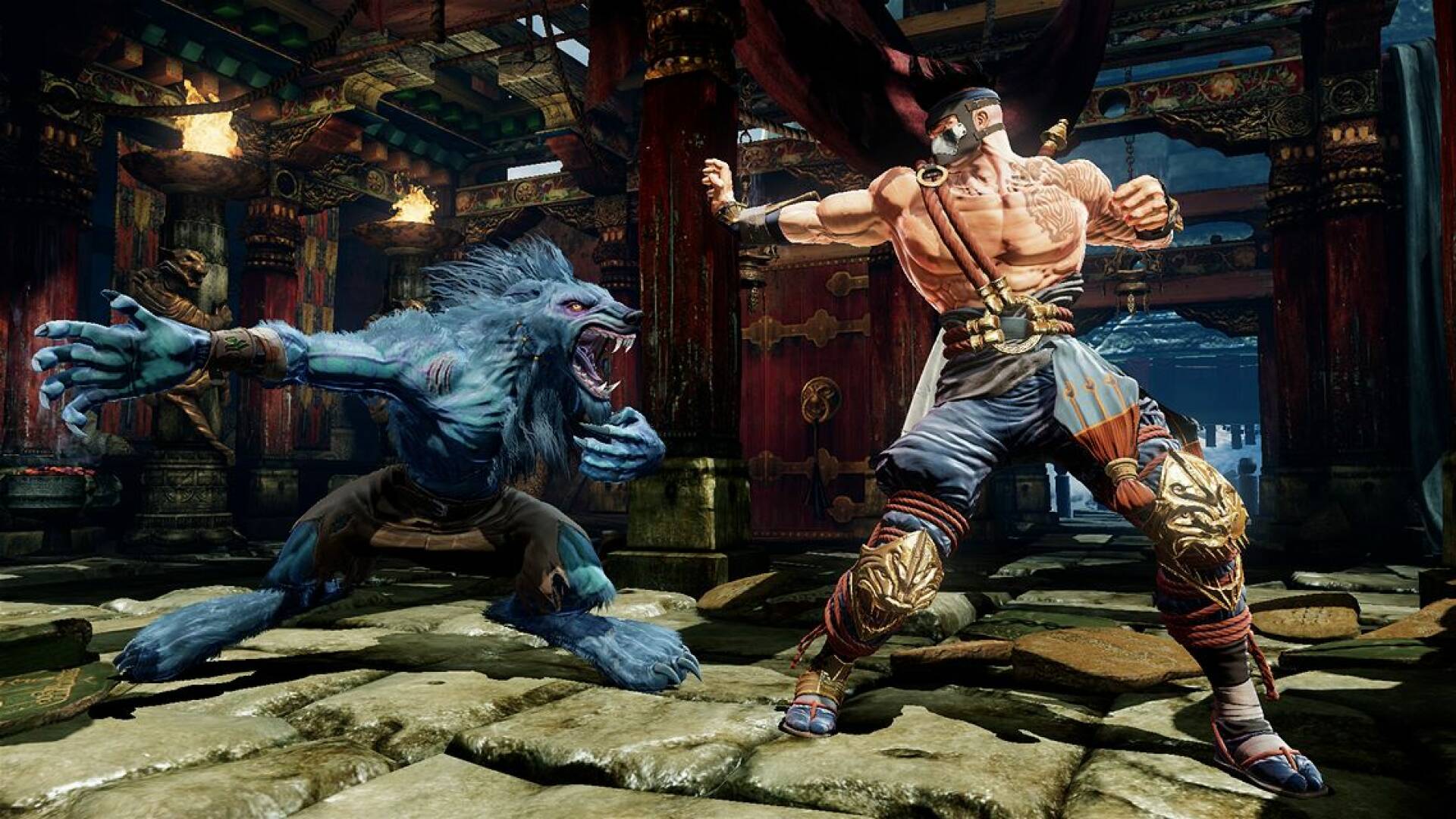 Killer Instinct is back, after a long absence, with a chapter for Xbox One focused on a free-to-play formula that has breathed new life into the historic 90s arcade fighting game.

Net of the popularity of Xbox One, not exactly at the top, combined with a game formula that is perhaps a bit uncertain – especially in years when interest in beat ‘em ups had faded a bit – the Rare title did not get in hoped-for hype.

However, last year there were rumors of a new Killer Instinct currently in development, although many months later no further confirmation has reached our ears.

The fact remains that the owners of the Microsoft platform have something to play with, especially for the fact that in these hours Xbox Game Pass has been updated with a new title as a gift inside of the catalog.

Now, as also reported by GameReactor.eu , Killer Instinct could land on Xbox Series X | S with a new chapter , a real direct sequel.

This, at least, according to Nick Baker , co-founder of XboxEra and well-known industry insider.

On the occasion of the “Xbox and Chill” podcast, Baker announced that Microsoft seems to have found a studio to entrust with the development of a new chapter of Killer Instinct , which should debut on current platforms in a short time .

Work on the game has in fact already started some time ago , in addition to the fact that Baker cited the involvement of Iron Galaxy and NetherRealm as potential authors of the project.

Of course, this is by no means an official confirmation, as what the XboxEra co-founder reported is currently a mere indiscretion.

It is also true that a new Killer Instinct exclusive to Xbox Series X | S could be paired with other interesting titles coming out, including of course Halo Infinite and Forza Horizon 5 .

We remind you that in these days Xbox Game Pass has been enriched with three new free games, thus giving the community a way to pass the wait that separates them from the releases at the end of the year.

But that’s not all: another great title from the past few months has arrived in the subscription catalog, a game that will delight fans of stars and stripes comics.

Finally, don’t miss a popular RPG released not too long ago and now available to all Xbox Game Pass subscribers.

If you want to take advantage of all the upcoming games, you can now buy the Xbox Series S at a reduced price on Amazon.