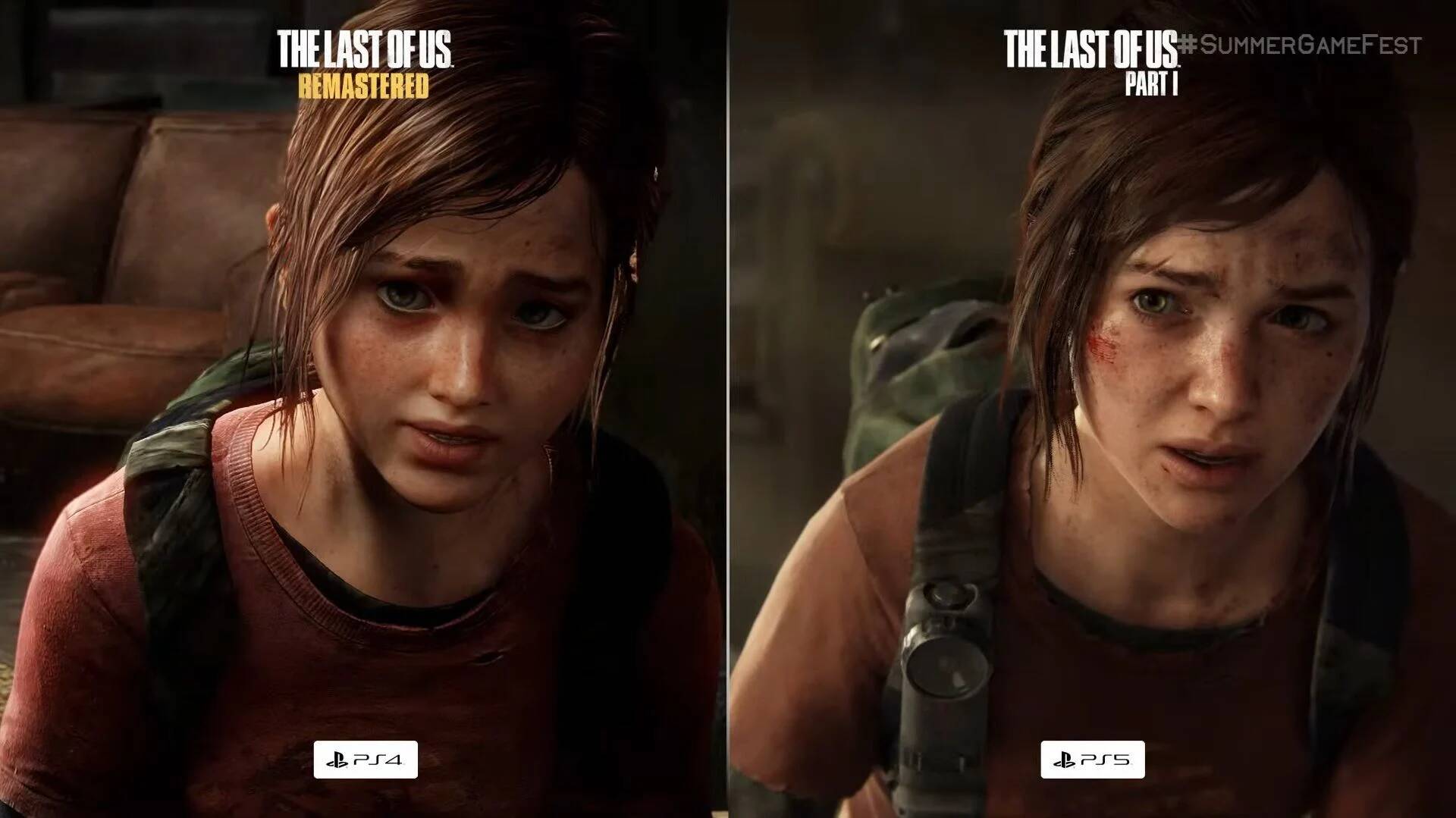 It goes without saying how much The Last of Us Part I caused the community to discuss, which found itself confused in understanding whether it is a remake or a remastered.

The answer seems less easy than expected apparently, because many believe that The Last of Us Remastered (found on Amazon) is already enough.

Although the first video comparisons between the two versions of the game leave no room for doubt, there is still a certain volume of discussion about it.

So much so that there was no shortage of excessive discussions , with players who even called Part I a scam.

Many have had their say about the comparison between the two games but, without detracting from colleagues and fans, the opinion of Digital Foundry is decidedly important.

The portal specialized in the technical aspect of video games has put to the test The Last of Us Part I with its known capabilities, and not just the original title.

As you can see in the video below, in fact, also the comparison with Part II was examined, to understand how much the potential of will be pushed PS5.

Here is the analysis of Digital Foundry :

The most important details that catch the eye are certainly the character models which, for cleanliness and animations, are clearly superior to the original ones.

They are also aesthetically different, more similar to those seen in Part II , of course.

In this regard, The Last of Us Part I looks practically identical to Part II . So much so that, according to Digital Foundry , screenshots and videos of the two games “might look like they come from the same game, without the logo on it”.

We could also try it firsthand shortly, in a sense, because the title seems to be coming to PlayStation Plus as a demo.

There are therefore no doubts from a technical point of view, at least. From a commercial point of view , and from the maneuver itself, there is a lot to say. We did it, in our Gameshift Originals.