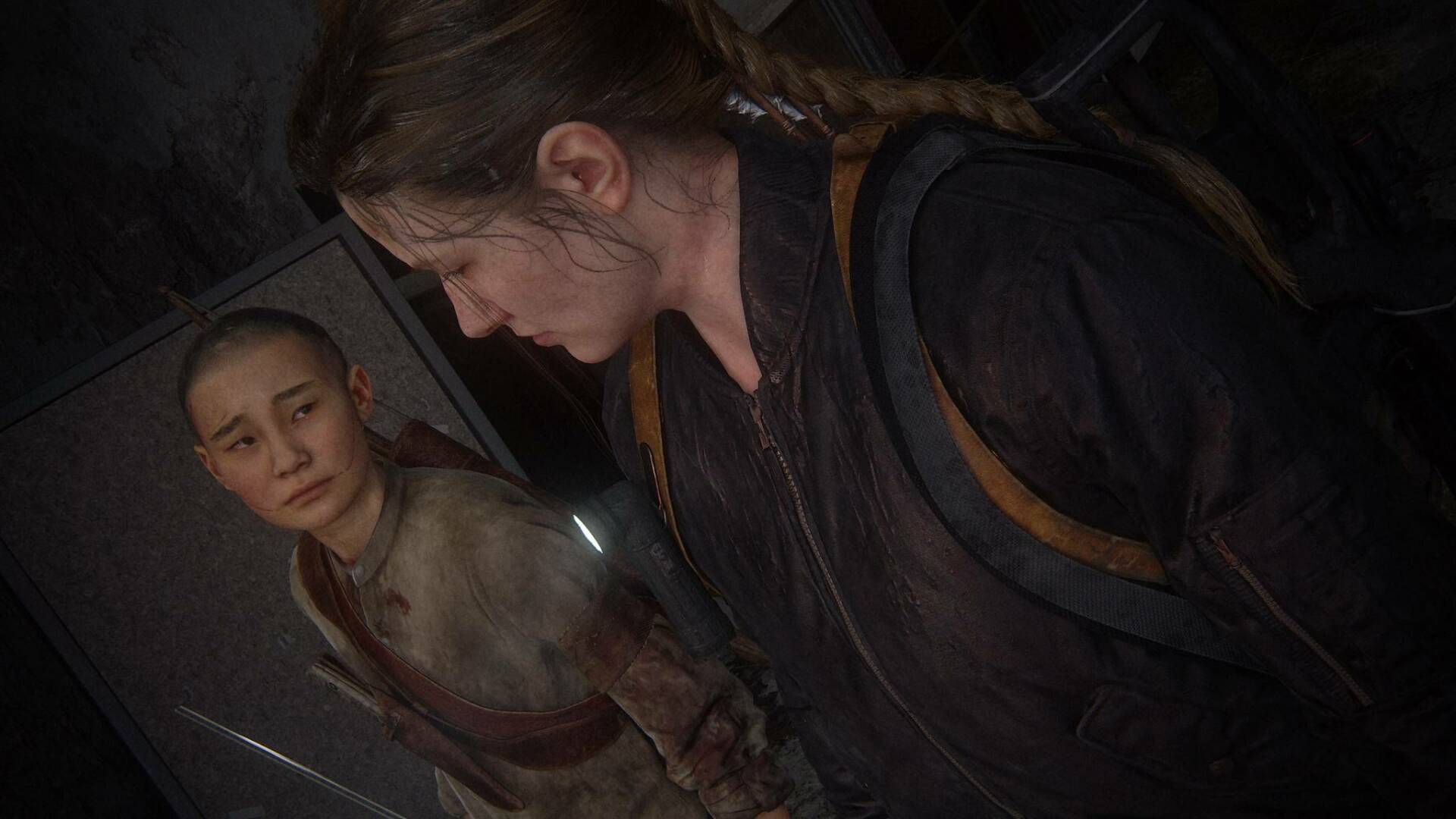 That The Last of Us Part II is a technically impressive title is a fact: Naughty Dog has done an extraordinary job, really squeezing the power of the “old” PS4 to the maximum (so much so that the game does not look bad even on the most recent PS5 , played in backward compatibility).

Now, the US development studio owned by Sony has released a series of videos detailing various technical aspects of Ellie ‘s adventure.

In the interesting videos you find below, some developers explain how they made the volumetric fog , the low level optimizations, the effects induced by the GPU and, more generally, the artistic technique infused into the game.

You can watch the videos one after the other with complete peace of mind thanks to the players below (via PSU ):

Read also: The Last of Us 2, the real locations compared to those of the game are shocking

The Last of Us Part II was released exclusively for PS4 consoles during the month of June 2020 (you can read our full review here) and it is also backwards compatible with PlayStation 5 in any case, in case you have one at home.

Naughty Dog’s post-apocalyptic sequel has garnered a huge number of awards and nominations, including 13 nominations for this year’s BAFTA Game Awards, which is more than any other single product in gaming history.

But not only that: did you know that during the game it is possible to play billiards with bullets? And that someone has succeeded in killing the fearsome stalkers with their bare hands, as well as saving an incredible number of ammunition while crossing the various scenarios?

If you want to catch up on the beautiful second installment of the series that originally came out on PS4 last year, you can buy The Last of Us Part II right now for a very low price. Don’t miss it!