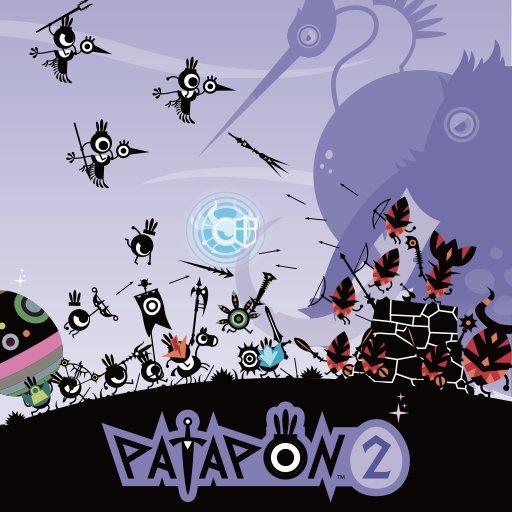 Let’s stop the pandoro fries (or panettone, if you prefer) for a few minutes to report an interesting novelty. A few weeks ago, we discovered the announcement of Resident Evil 3 Remake from the fact that the GamStat site, which tracks new content that is uploaded to PlayStation Store , had shown the cover of the game in advance.

Well, the same has just happened with a new, interesting content coming soon: a demo of Final Fantasy VII Remake . The same site, in fact, shows the cover just uploaded on the PSN servers, intended for the markets of Asia, America, Europe and Japan. Unless a sensational mistake – that is, the loading of this asset by mistake on the digital store – we therefore expect that the March release will be anticipated by a demo.

The same site has also unveiled the remastering of Patapon 2 , considering that among the new items on the list there is also Patapon 2 Remastered , intended for America, Asia and Europe.

We just have to wait for news. Do you like the idea of ​​getting your hands on a demo of FFVII to test the news, before the release?