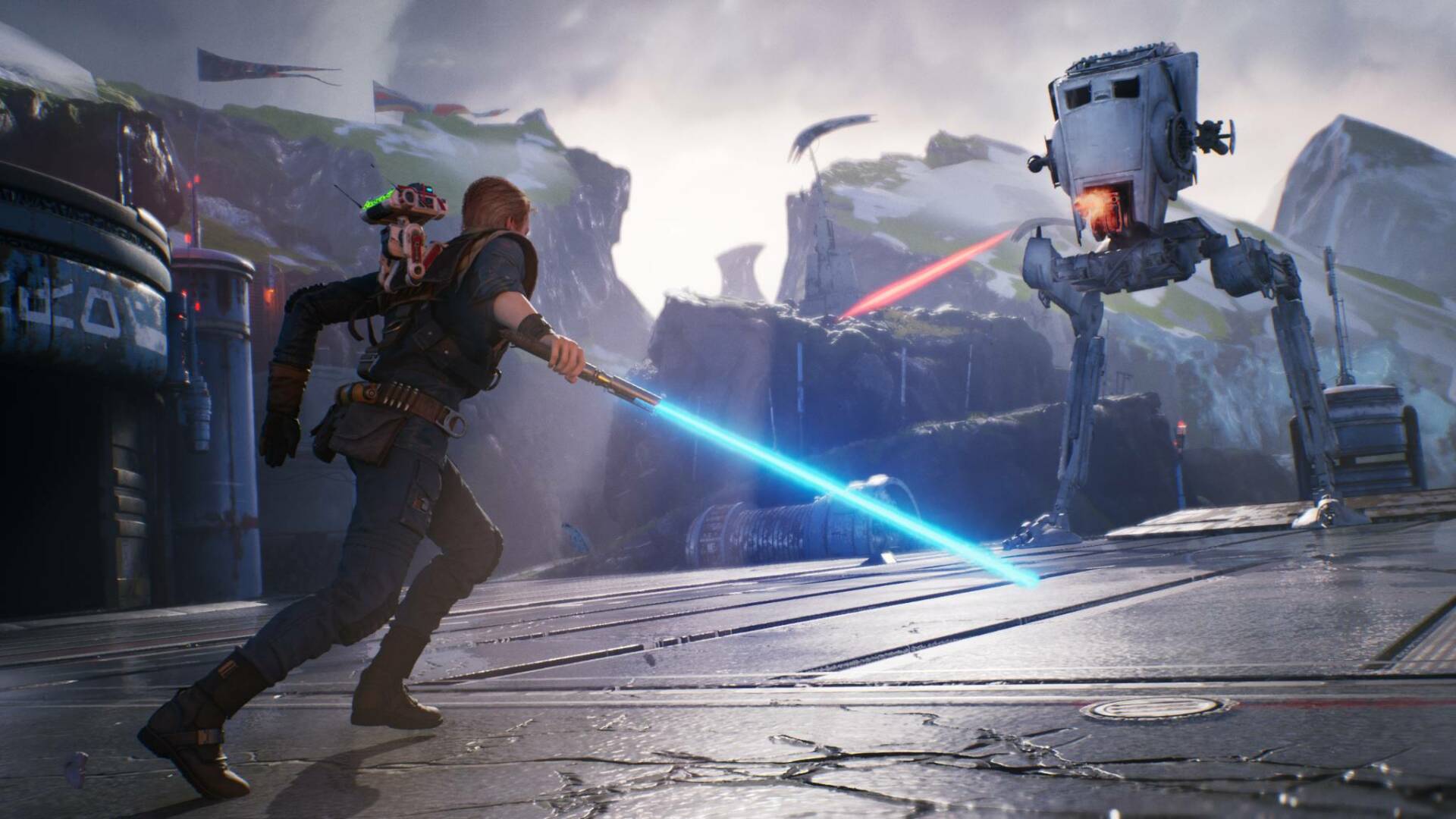 Star Wars Jedi Fallen Order was a nice surprise for fans of the George Lucas saga, because it proved to be a very good action adventure.

A title that has been able to evoke the epic and action scenes typical of the saga, in a structure reminiscent of those of a soulslike of the most loved ones.

There has been talk of a possible sequel to the title of Respawn Entertainment for a while now, with even an idea of ​​a release date .

Jedi Fallen Order is among Twitch Prime Gaming’s first free games of 2022 , which we recommend you redeem as soon as possible.

Electronic Arts has the chance to repeat the success of the first Jedi Fallen Order , with a sequel that is sure to delight fans.

Star Wars Jedi Fallen Order was released in 2019 on PlayStation 4 and Xbox One, starring Cal Kestis, a padawan Jedi who finds himself facing the soldiers of the Empire and the most fearsome Sith.

There is obviously no information of any kind about it, except rumors spread by insiders who know more than the Devil.

Among these is the reliable Tom Henderson who, as PlayStation Lifestyle reports, wanted to have his say regarding the release of a eventual Star Wars Jedi Fallen Order 2 .

Things are set in motion to reveal the next Star Wars Jedi: Fallen Order game by Respawn Entertainment.

According to Tom Henderson, the title could be released in the last quarter of 2022 , therefore indicatively in the final part of the current year.

Henderson has stated that things are “on the move” as far as the reveal of the game is concerned. A date for which we could expect some news could be May 4th, which is the classic Star Wars Day .

The release date of LEGO Star Wars The Skywalker Saga was announced very recently, a long-awaited project that tells the whole Star Wars saga in the colorful world of bricks Danish.

There is also Star Wars Eclipse coming soon, the new project from Quantic Dream that promises to give a truly epic adventure to Star Wars fans.

If you want to recover Jedi Fallen Order you can find it on Amazon, always at the best price!