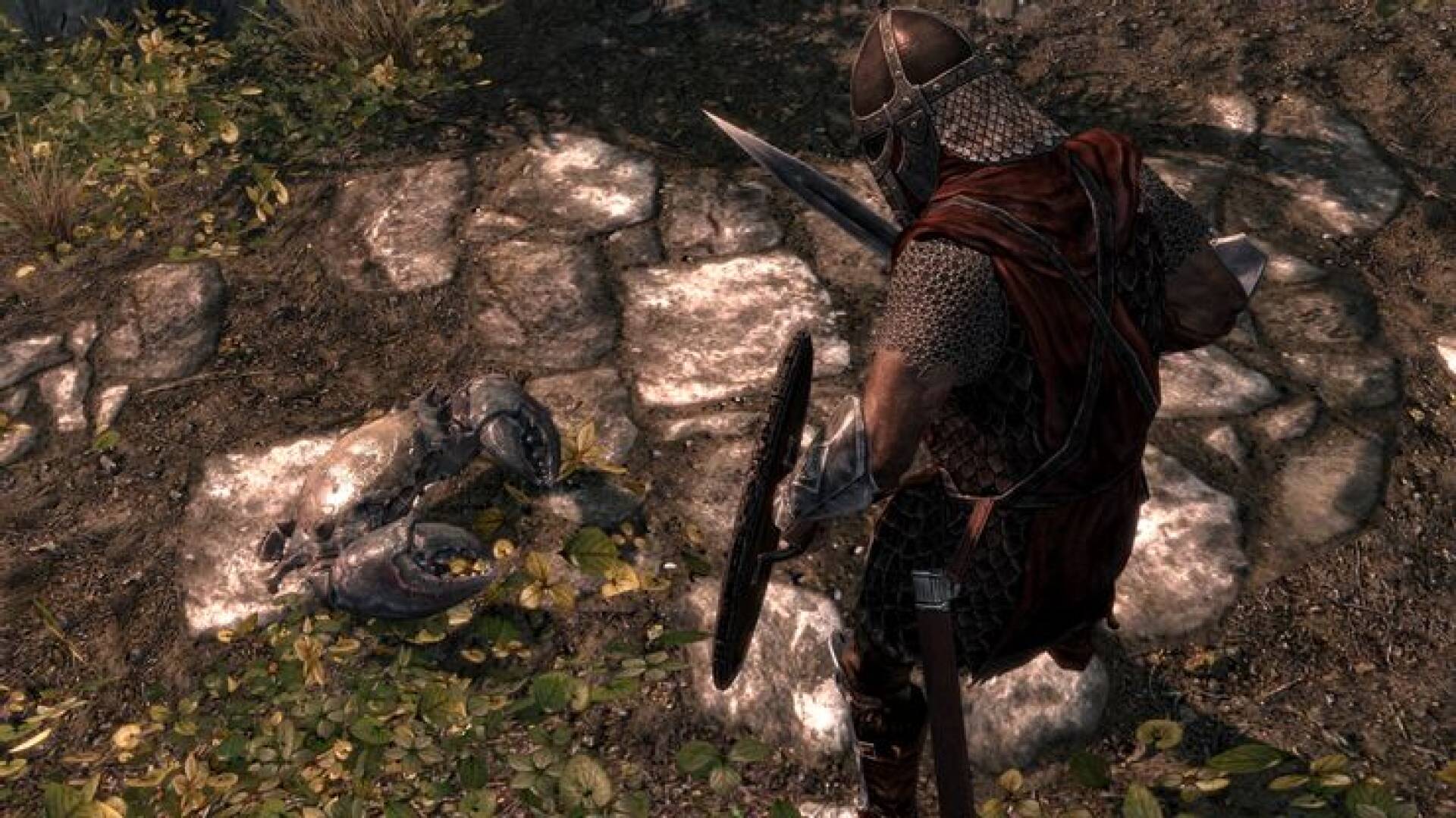 In conjunction with its 10th anniversary, Skyrim has gained new visibility: Bethesda’s open world is once again one of the most played ever, so much so that many continue to get busy with some really crazy mod .

The fifth chapter of the The Elder Scrolls saga has always been one of the most loved games by modders all over the world, given its extreme programming versatility.

In fact, there are those who have decided to turn Skyrim into a real first person shooter, just to name one of the most recent and appreciated by the fanbase.

Not to mention the one that has included none other than the warrior Kratos from the God of War saga within the game world, for a really great result . Now, however, it is the turn of a rather strange mod, which will allow us to take on the role of one of the classic creatures of TES .

As also reported by The Gamer , the Playable Monster Mod of Skyrim will give you the opportunity to take on the role of the “bad guys”.

Created by SirCumference64, this mod will allow you to transform into almost any creature in the game world, including small creatures such as chickens and crabs .

Playing the epic Bethesda fantasy adventure as a simple Mudcrab , that is the weakest of the enemies we can encounter on our path, is definitely an experience to try.

To try it all out with your own hands, just click here and summon a chest full of spellbooks that will allow you to transform into a wide range of creatures, using all the attacks and abilities in their possession accordingly. .

Did you also read that someone recently found a sort of “alternative” prologue of Skyrim which however ended up “breaking” the game, much to the disappointment of the players?

But that’s not all: the “Lore Friendly” mod called Rifles of Skyrim will make sure you never have to worry about feeling out of gear.

Finally, a few months ago a player was able to complete the main adventure of Skyrim using only the fishing rod.