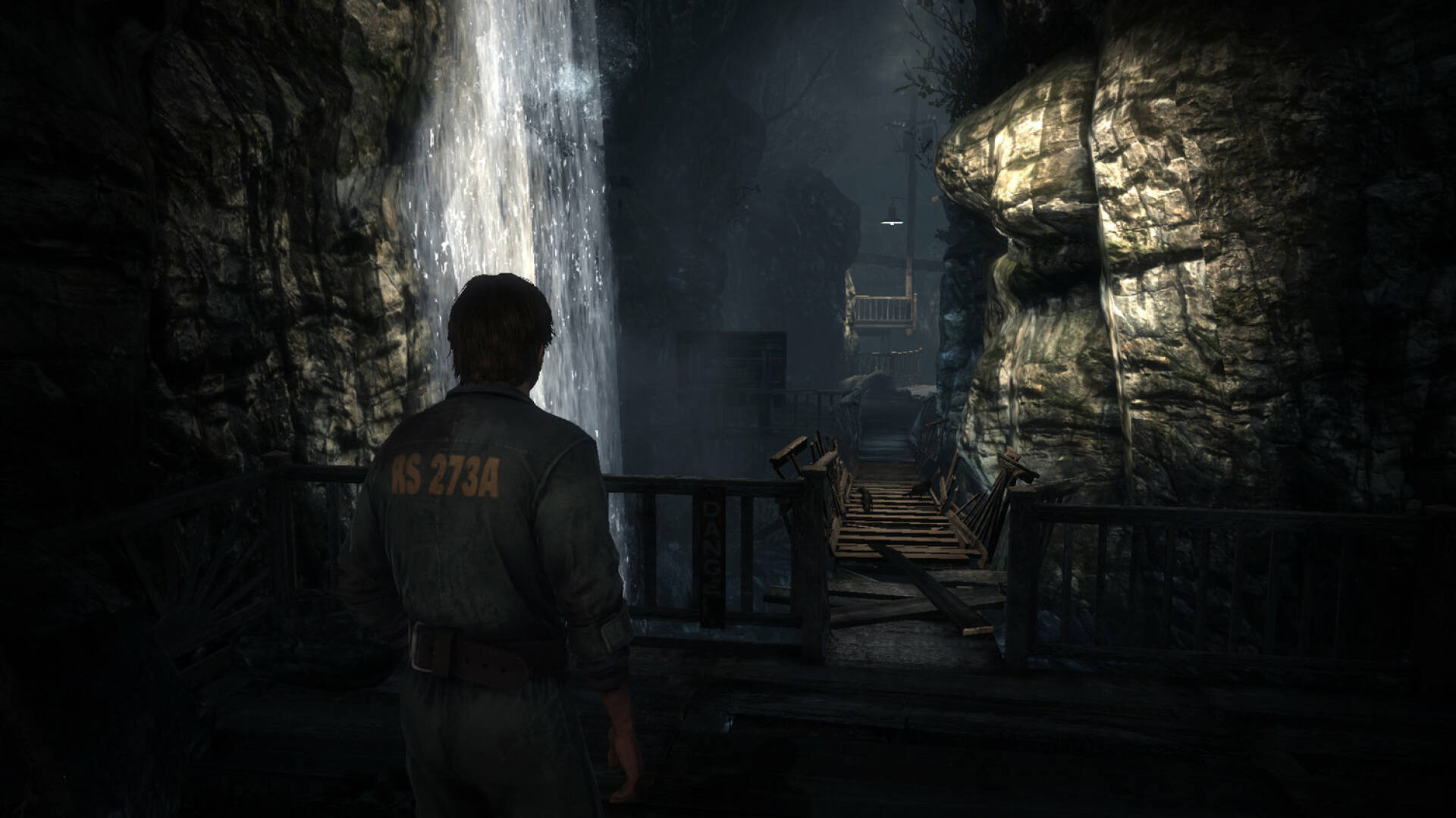 For weeks, if not months, there have been rumors of a return of the famous horror franchise of Silent Hill , parked in a corner by Konami by now from time immemorial.

The announcement of the partnership between Bloober Team (authors of The Medium ) and the Japanese publisher has recently rekindled hopes.

Konami may indeed have in mind the development of one or more chapters of Silent Hill , of which very little is known at the moment.

Bloober Team has in any case an ongoing collaboration with the European Union for the realization of three new horror video games.

The first will be a sequel to Layers of Fear codenamed H2O , followed by BLACK , a first person title set in the Middle Ages.

Third and not least Dum Spiro , a title in which we will play a boy ready to do anything to free his sister, in a context that recalls the dramas of the Second World War.

Speculation was that the new Silent Hill was “hiding” in one of these games, although in a statement to IGN US , Bloober CMO Tomasz Gawlikowski clarified the matter.

According to him, none of the games mentioned are actually in development: “Online speculation based on outdated or incomplete information can often lead to strange theories among players,” wrote Gawlikowski.

The CMO went on to explain that if H2O became Layers of Fear 2 , the other two projects were completely transformed.

«Two other projects have been applied, codenamed Dum Spiro and Black» , continued Gawlikowski. “We have concluded that at the moment we cannot deliver Dum Spiro in a form that is adequately sensitive to the subject and at the same time easily salable to the public.”

«Similarly, the initial idea for Black has also been shelved, although we are still developing a game with this codename, although it is a very different project from what you may have read around. »

Understandably, Gawlikowski did not go into detail on whether the studio is working on a Silent Hill game, but he confirmed that several large projects are underway.

«In Bloober Team we have two active internal projects, one in production and one in pre-production. Both will have a broader reach than The Medium, however, neither is based on themes or premises that have been circulating online in the last few days ».

From the words of the CMO it is possible to guess that Bloober is not actually working on the new Silent Hill , although in these cases the hope is always the last to die (also thanks to the partnership with Konami).

Also read: the ranking of the best and worst Silent Hill

We remember that recently Keiichiro Toyama – the creator of Silent Hill – commented on the rumors about the return of the franchise.

If you want to find out more about Bloober Team’s most famous work, check out our review of The Medium.

While waiting to discover the next Bloober Team horror titles, you can find Silent Hill HD Collection at the best price on Amazon.