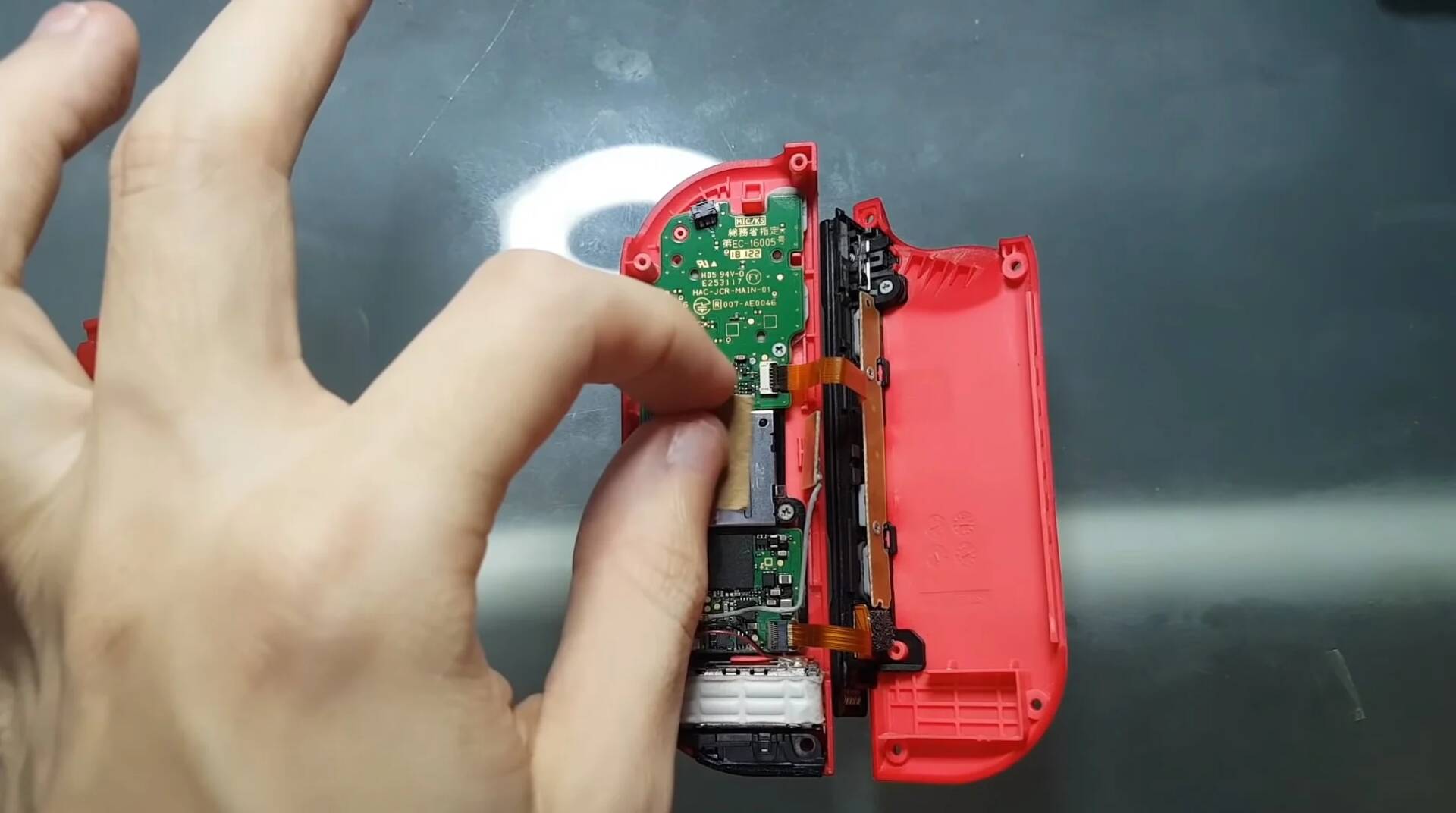 The Nintendo Switch console has been a huge success since its release way back in 2017.

Despite the huge worldwide success of the Big N console, there has always been one major problem that has tainted many gamers’ relationships with hybrid hardware.

We are obviously talking about the Joy-Con drift , a problem that Nintendo has been dedicated to for a long time and about which it has made numerous statements.

The last one consists of the hopeful words of Doug Bowser , president of Nintendo of America , confirming the ongoing commitment of company in addressing this annoying problem by introducing continuous improvements.

The positive developments of the story are due to the data accumulated by Nintendo since the console drives returned and analyzing what was wrong with them.

Bowser also reminds everyone that the new OLED model of the Switch contains the same improved analog stick that now also exists in the other models:

Furthermore, Nintendo has also recently expressed itself in this other way regarding the degree of wear of the consoles:

It therefore seems that Nintendo is trying hard and that we can hope for a definitive resolution of this age-old problem.

Speaking of Nintendo Switch, on the occasion of Black Friday we point out the juiciest offers selected by us.

Wondering how long the Switch life will be? Nintendo has already answered.

Finally, users receive a gift from the Kyoto house: a historical JRPG is available completely free of charge.

One of the best latest games on Nintendo Switch is undoubtedly Metroid Dread. If you haven’t done it yet, get it at this discounted price on Amazon!