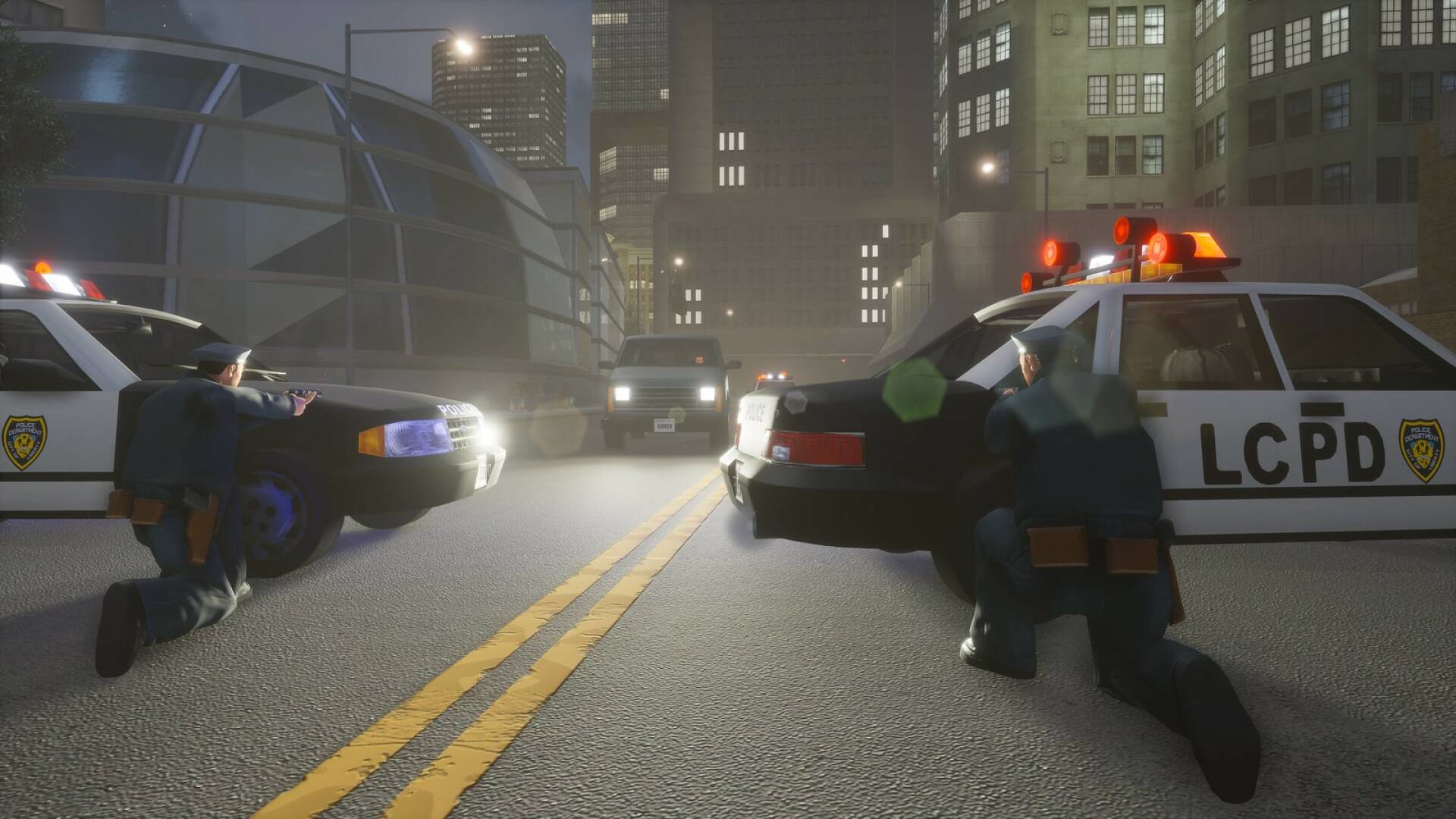 GTA Trilogy The Definitive Edition , the remastered edition of three of the most beloved classic chapters of the Rockstar, was announced just a few days ago.

The three episodes of the Grand Theft Auto saga will in fact be available for purchase in a new edition that borders on the actual remake, which has obviously aroused considerable interest among players.

In fact, both the trailer and the first official images have confirmed that it will be fun, thanks also and above all to a partially revised technical sector.

All not to mention that two single chapters of the trilogy will land on both Xbox Game Pass and PlayStation Now, making the offer really juicy.

Now, via PS Blog , on the occasion of the 20 years after the release of the original GTA III , some famous international developers have been asked their impact with the first truly 3D chapter of the saga , a game that is at times truly revolutionary.

The first to have his say is Brian Hastings, Head of Creative Strategy at Insomniac Games : «GTA III has changed my perspective on what makes games fun. ”

«[…] This led me to re-imagine how the exploration and open use of weapons and gadgets in Ratchet & Clank could allow players to find their fun and approach gameplay in ways creative. »

Subsequently, Hideaki Itsuno, Director of Capcom , also expressed his point of view: «I was impressed with the way the game was made. It embraced the realities that stem from an open world concept, instead of limiting the gameplay. […] The Japanese version of the game was released by Capcom, and I remember thinking: ‘I’m glad I’m on their side’. “

Also Mikael Kasurinen, the Game Director of Remedy and author of Control , said: «I remember walking into the Remedy offices at the beginning of November 2001. I was excited, a little anxious. It was my first day at work. The first thing I saw was a group of people around a television. Some laughed, others stared at him, speechless. They were playing GTA III. ”

«It was provocative, unexpected, endlessly funny and impossible to let go. A tectonic shift in gaming that set the stage for my career, influencing my work to date »

Among others, Ron Allen – Game Director of Bend Studio – told the his experience: «I remember discovering GTA III during our press tour for Siphon Filter 3. There was so much hype around the game that it was impossible for it to live up to it, right? Wrong.”

« I couldn’t believe everything that could be done in that game . It really opened our eyes to what was possible. It’s rare when a game arrives that changes your vision of an industry. GTA III was that game. »

GTA III will therefore return in the Definitive Edition, despite the fact that the full price of the collection, not exactly low, has made some people turn up their noses.

In all of this, the classic GTA V is once again gaining ground against FIFA 22 , the undisputed king of these weeks.

Finally, the minimum and recommended requirements of the GTA Trilogy were recently revealed, which are well within the reach of most players.

If Rockstar games fascinate you, you can also try Red Dead Redemption 2 firsthand thanks to the great offer from Amazon.