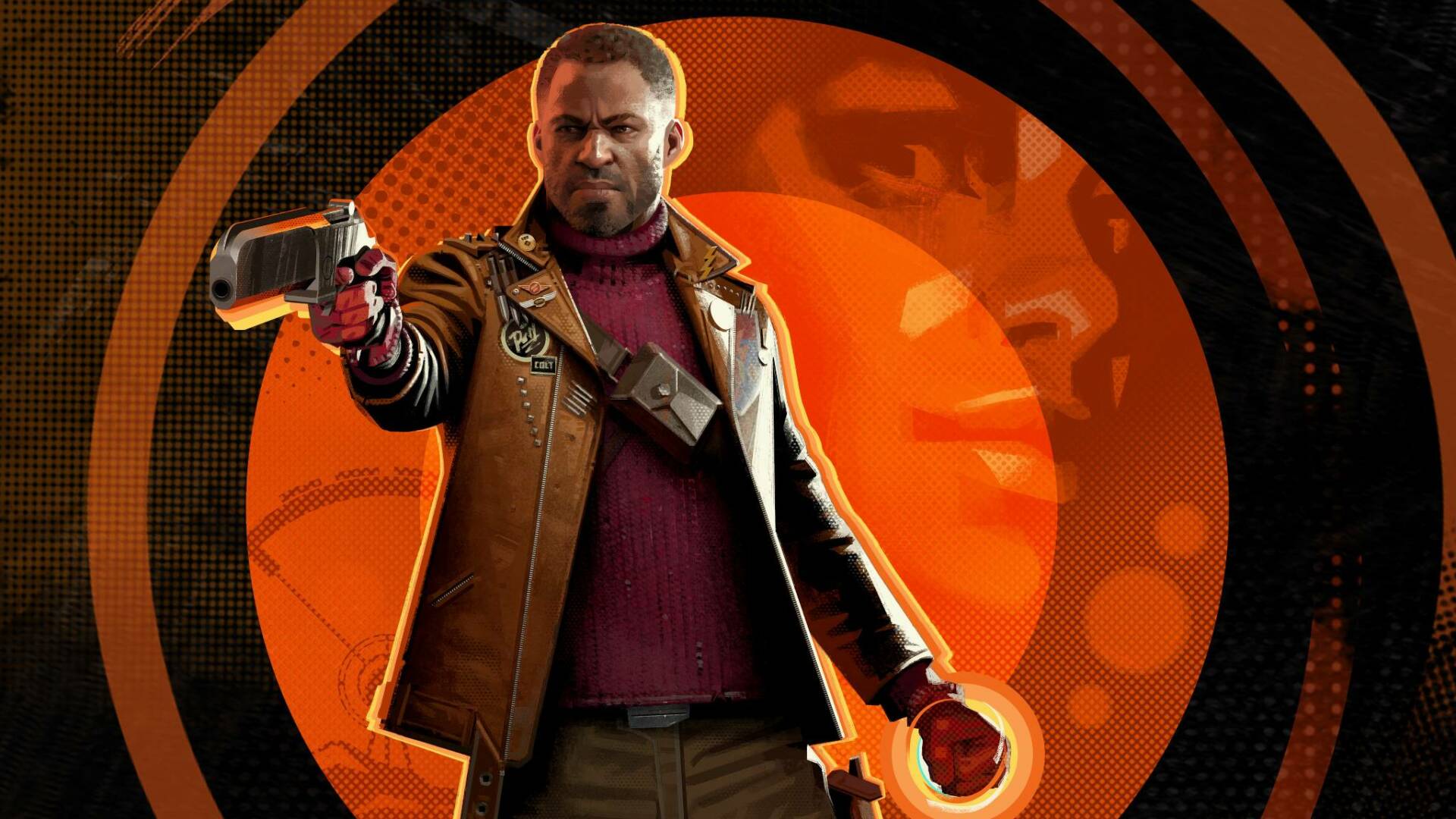 Deathloop was one of the hottest games of the year, arriving exclusively for PS5 at the turn of Microsoft’s titanic acquisition of Bethesda.

The Arkane Studios title has once again demonstrated the undisputed value of the talented team of developers and, although it is also on PC, at the moment the new generation Sony is the only ecosystem in which you can play .

A commercial operation, the one that brought Bethesda into the Microsoft ecosystem , which made history and came to the end of a job that lasted many years.

The fate of Deathloop is curious in this sense, because it came out just as the acquisition was made public, but the future it’s very clear and upcoming Bethesda titles will be Xbox exclusives.

And, surprisingly, it seems that Deathloop could be included in the Bethesda titles present in the Microsoft catalog , perhaps also included in the list of and Xbox Game Pass titles.

There was no official announcement , which surely would have been done with great fanfare, but the attentive colleagues of The Gamer they noticed a very interesting detail in a new commercial.

An unreleased spot on the game is running on the social networks and promotional platforms of Deathloop . No mention is made of any connection to Xbox, but there is a far too ambiguous phrase .

You can find the spot below, in the version distributed via Twitter :

You have your targets. Now it’s time to eliminate them all and break this time loop.

In the first frame that makes up the movie, linked to the words “PlayStation 5 console exclusive” , there is an asterisk that refers to another sentence which, translated, reads like this :

The 14 September 2022 is the date on which, probably, the temporal exclusivity of Deathloop will fall, and at the same time the day on which may be published on other platforms, including Xbox .

While waiting to see what happens next year with Deathloop , we invite you to catch up on our review and find out why we liked it so much.

Deathloop was also nominated among the best games of the year at The Game Awards 2021 , an event that showed us many announcements, surprises and fun and exciting moments .

If you have a PS5, Deathloop is one of the best titles you can play – get it for a top price on Amazon!