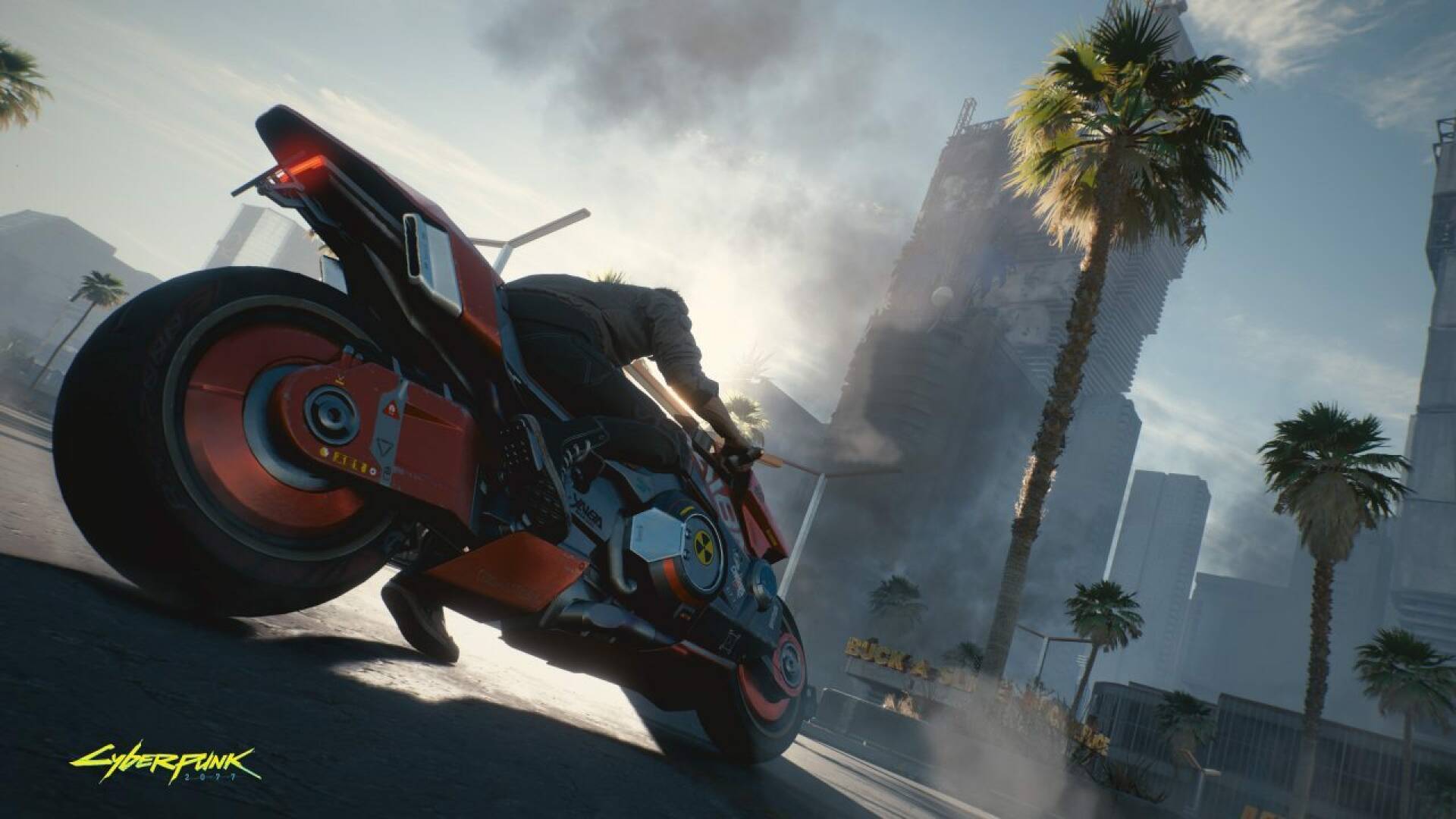 The president of CD Projekt RED reiterated in these hours that the company based in Poland does not intend to enter into any acquisition negotiations .

For months there has been talk of the possibility that the studio that gave birth to Cyberpunk 2077 could be absorbed by a third-party giant, news that you have not found confirmation.

This, while we wait for the next-gen updates to the sci-fi RPG to arrive as soon as possible, despite the recent postponement to next year,

Not to mention that a few weeks ago the adventure with Keanu Reeves was literally inundated with positive reviews on Steam .

In a new interview with the Polish business newspaper Rzeczpospolita (via VGC ), Adam Kiciński was asked if the company was thinking of finding an investor or announcing some kind strategic option for the next few months.

«We have been reiterating for years that we intend to remain independent , not wanting in any way to become part of a larger entity» , declared Kiciński. «We’re not even looking for a strategic investor» .

Kiciński was then asked whether it would be possible for another company to carry out a forced acquisition of CD Projekt by buying its shares, although the CEO explained that the company’s bylaws protect it from such an eventuality.

A report by market research firm DFC Intelligence in January suggested that CD Projekt’s troubled position after the troubled release of Cyberpunk 2077 made the Polish company “a da keep an eye “as a possible candidate for a possible acquisition, which apparently won’t be there .

You have already read in any case that a background to the development of Cyberpunk 2077 concerning Takemura revealed that a specific section of the game with the character in question created no problems for the team. development?

Do you want to recover another CD Projekt masterpiece? Don’t miss the Game of the Year edition of The Witcher III Wild Hunt , available at the best price on Amazon.