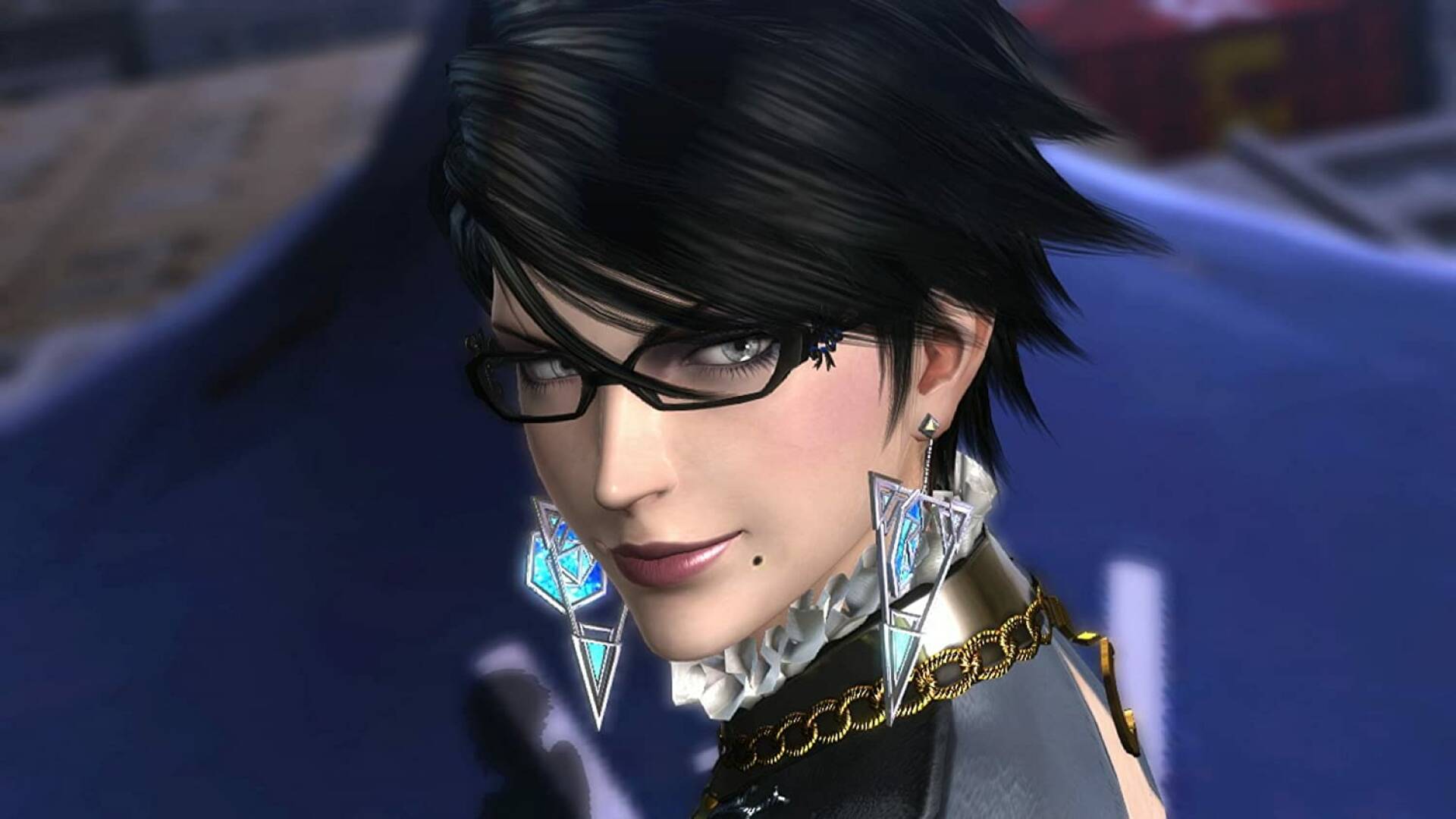 One of the great absentees of yesterday’s Nintendo Direct for E3 2021 was undoubtedly Bayonetta 3 , the third installment of the action series born several years now.

The game was announced in 2017 and, after some timid confirmations, the title seems to have literally disappeared from radar (although an excellent compilation for Switch has been proposed for the first two chapters of the franchise in any case). p>

Although not appearing at the event, the director of Bayonetta 3 Hideki Kamiya has once again decided not to tell them, using harsh tones towards those who in these hours are speculating on why the game has disappeared again.

I understand why people say ‘Hurry up and release information’ or ‘Show us something’. Rash comments such as ‘Has development stopped?’ Or ‘I guess it has been postponed’, etc. They are nothing more than annoying wastes of time .

Kamiya then responded in a rather annoyed manner to the tweets of those suggesting that development had stopped, calling those users “fucking idiots” .

According to the latest information released, development is progressing well, although skipping an important event like E3 was certainly a little encouraging sign, although these concerns seem to be completely unwarranted.

We also remember yesterday evening the Big N announced a new 2D chapter of the Metroid saga, due out in October of this year.

But that’s not all: the sequel to Zelda: Breath of the Wild is also back in all its glory, with a new trailer packed with unreleased sequences from the game.

Finally, also during the Direct, a Japanese-style survival horror much loved by the public was also confirmed to return to the Nintendo hybrid platform.