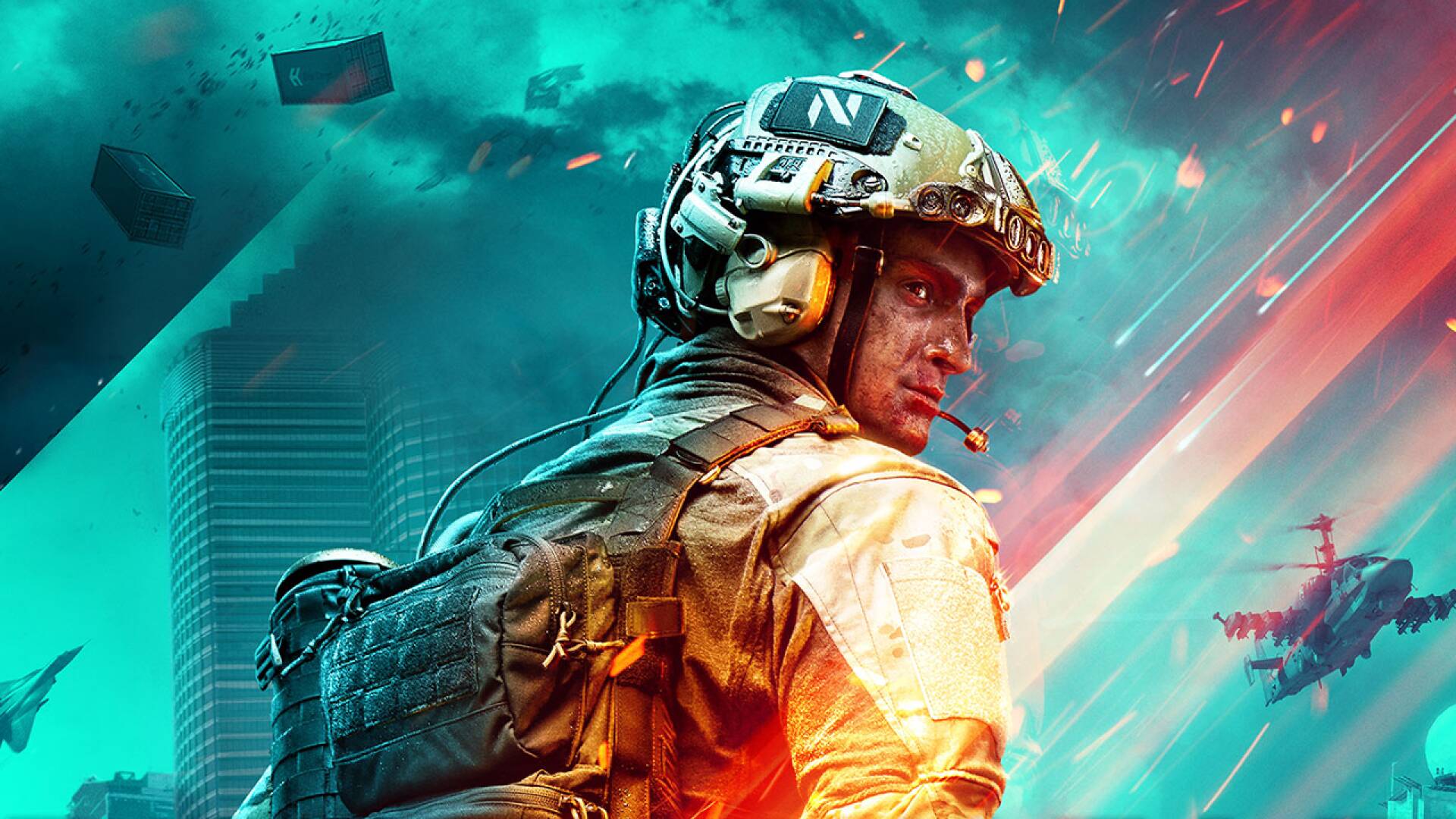 The shooter from EA and DICE Battlefield 2042 would be losing a really worrying amount of players , despite the numbers of sales seems to say quite the opposite.

After the launch took place just two weeks ago, Battlefield 2042 would have lost 60% of active players, numbers certainly not low for a product of this caliber.

It’s also true that the developers have recently released the biggest update ever, with tons of bug fixes and QOL improvements loudly requested by the community.

After all, after Battlefield 2042 was elected as the worst main chapter of the series by Metacritic, taking action quickly was a must.

Now, well-known journalist and insider Tom Henderson – always very well informed about the news that revolve around games like Battlefield and Call of Duty – announced that in the first week alone Battlefield 2042 scored well 4.23 million copies

This would not be a ridiculous number, since in this way the game would have effectively doubled the results of most of the chapters of the franchise released previously.

If the data provided are completely correct, this would be the second best result obtained by a chapter in the series after Battlefield 3 , stopping at 4.68 million units in the first week.

We also remember that the game was a “victim” of user reviews, even more ungenerous and ruthless if we also consider the review bombing taking place on Steam .

It is also true that despite the many negative reviews, the title still managed to establish itself as one of the most popular in recent weeks.

After all, just during the week immediately after launch, the game by EA and DICE even managed to be dubbed by another unsuspected title that has little to do with FPS.

If you want to retrieve another installment in the shooter series, you can purchase Battlefield V for a special price on Amazon.