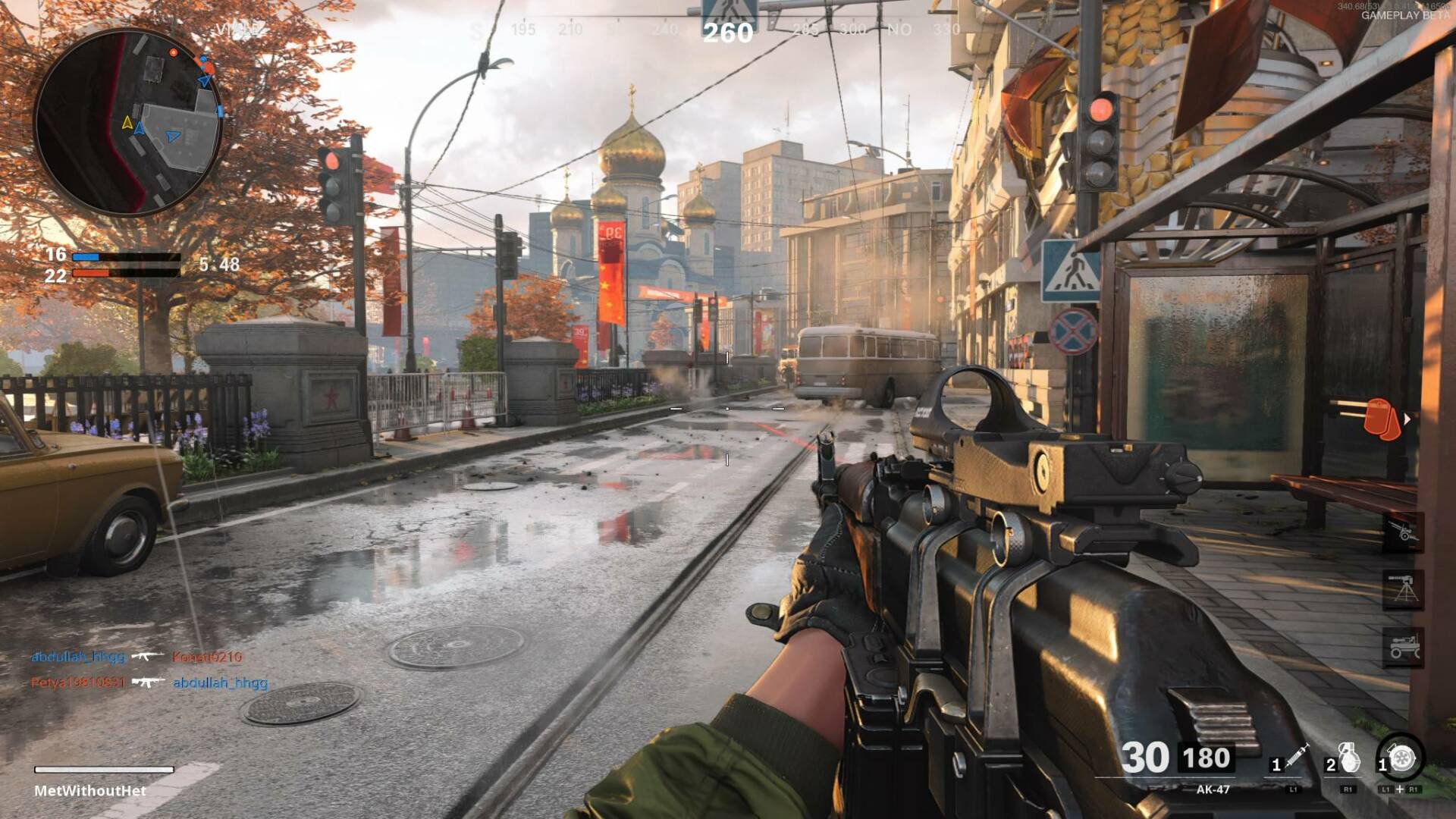 Activision and Sledgehammer Games have released their Call of Duty Vanguard this year, the latest installment in the first person shooter series, although now insiders and fans are looking at the so-called Call of Duty 2023 .

The latest episode of the franchise, totally detaching itself from the atmosphere of Warzone , has catapulted players back into World War II, a context that is very likely to be abandoned in the future.

At the moment we know very little about the 2022 chapter, except that it could be the remake of Modern Warfare 2 , expected (apparently) at the end of next year, although now the first images and information of the expected episode in 2023 seem to have leaked.

Via Reddit in these hours it would have appeared what could be the very first screens of COD 2023 , which however raise a small problem of “recycling”.

Call of Duty 2023 may be from the Black Ops series and will be developed by Treyarch , known internally with the code name TX or T10.

Black Ops 3 was in fact labeled with the abbreviation T7, while the most recent Call of Duty Black Ops Cold War with the identifier T9.

We see in fact a map, the initial screen (with the working title of “ Black Ops “) and some menus game with the campaign, multiplayer and zombies mode .

The game seems to recycle 99% of the assets of Cold War , although this “problem” would be quite typical for a COD chapter. currently in the alpha stage and therefore in a very embryonic stage of development.

If you want to admire the gallery of images – the veracity of which is currently fully to be confirmed – click on the embed that you find a little further down.

While waiting for the news on the COD franchise, also take a look at our review of Vanguard published a few weeks ago on the pages of Gameshift .

But that’s not all: Speaking of recycling, a new paid shotgun from a Christmas bundle of Warzone and Vanguard would be nothing more than a reskin of a free weapon.

Finally, don’t miss the ranking of the best (and worst) chapters of the Call of Duty saga, so you don’t miss anything.

On Amazon Italy you can always recover Call of Duty Black Ops Cold War at a special price.