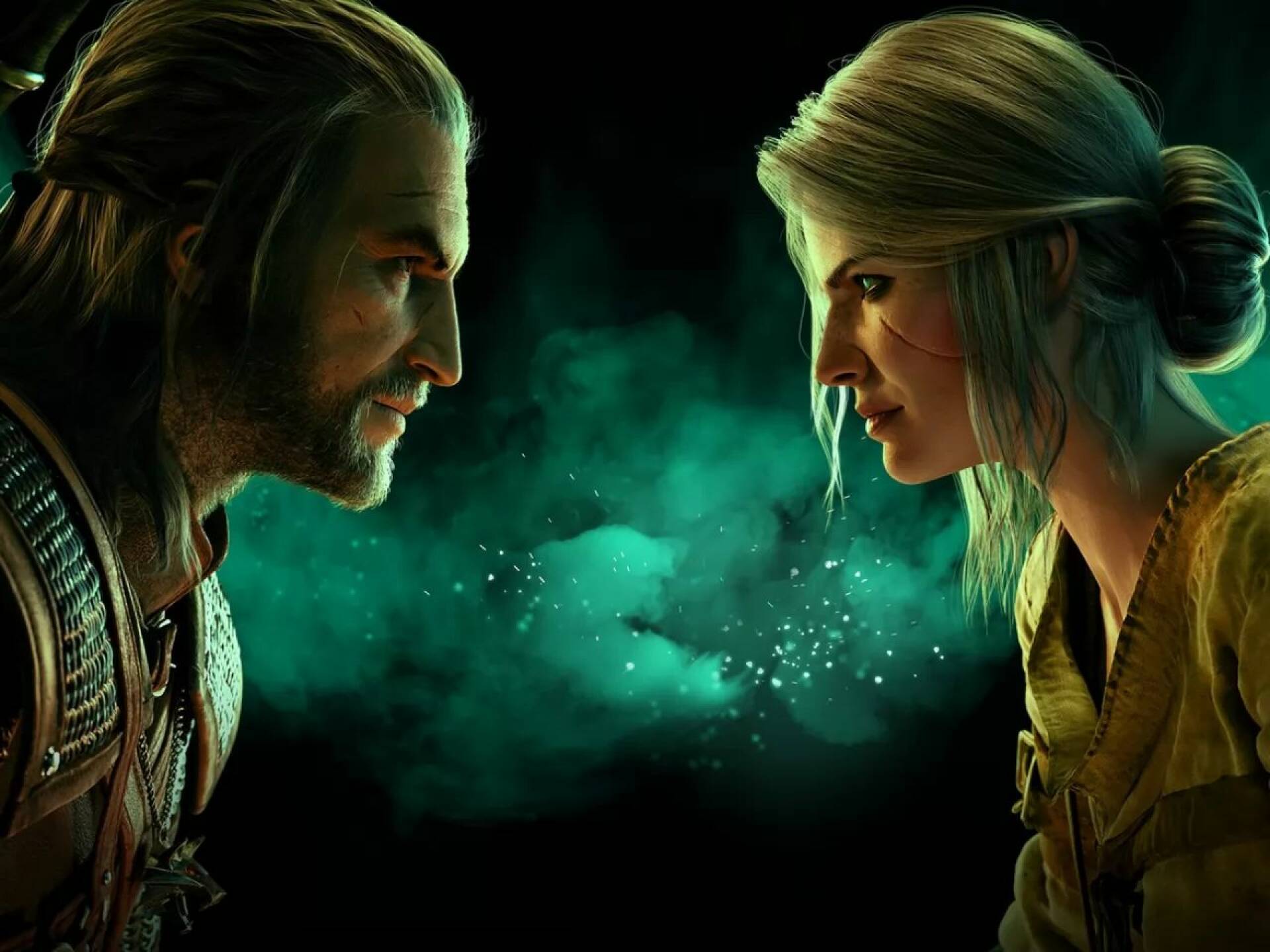 The Witcher 3 Wild Hunt is a well-known masterpiece, although it is not surprising that over the months curiosities about the game continue to emerge.

The adventure of Geralt of Rivia (which you can find on Amazon at a truly remarkable price) will soon arrive on PS5 and Xbox Series X | S , with a designed version for current-gen consoles.

After blowing out its first seven candles, fans have now stumbled upon a very special game bug , involving one of the most popular mini games ever: Gwent .

Also reported by Game Rant . Although The Witcher 3 is a beautiful game it still has its share of problems, as evidenced by a bug that kills Geralt for losing a game of the famous card game.

The user Reddit Split2ideZ has in fact shared a video that portrays the end of a game of Gwent, with the player losing the final round in what appears to be a very close match .

After a brief message about the defeat and the offer of a rematch by Geralt’s opponent, the game suddenly switches to the ‘you are dead’ .

Arrived in a completely unexpected and without logical sense, Geralt who does not even have the possibility of responding to his ‘death’, so much so that the The only thing left for the player to do is laugh at this very strange bug .

While getting angry over a defeat in Gwent is understandable, dying for a simple match is quite atypical, especially for a Witcher who has fought beasts and creatures of all kinds in across the continent.

Staying on the subject, a modder recently released an interesting mod for the CDPR game that adds new missions, a new explorable area, new enemies and much more.

But not only that: in the coming months there is also a new original chapter of the saga that CD Projekt RED promises to be truly epic.