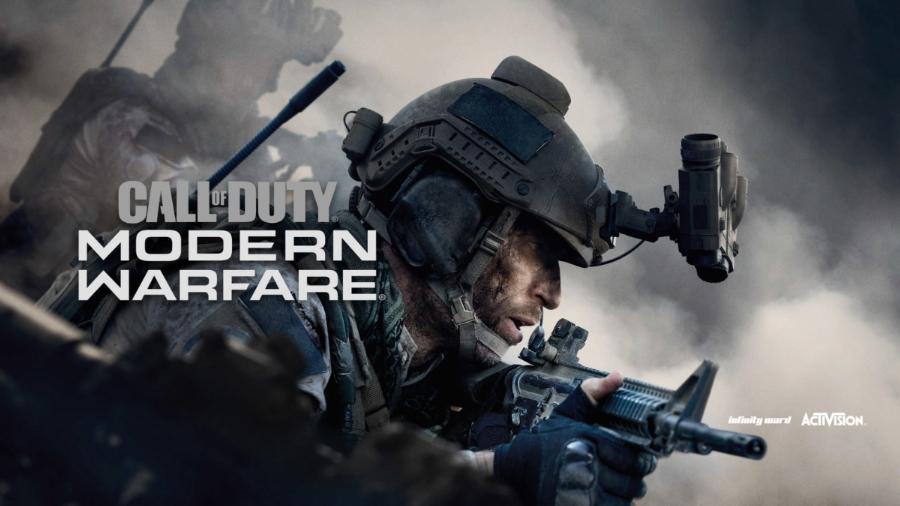 The Call of Duty: Modern Warfare multiplayer wants to keep the feet of its playful tones firmly on the ground – instead of focusing on brutal realism. As evidence of this, there is the fact that, in addition to a watch, your character will also be able to wear a small Tamagotchi . Its particularity? The pet will feed on your kill , which means you will be able to feed it and make it survive only if you are a good player, able to eliminate their opponents.

To reveal this detail was Joel Emslie , art director of the game, who asked about it explained that it will be called Â TomaGUNchi :

And apparently, yes, it could be made to work that way.

For the youngest of you, the Tamagotchi was an electronic portable game that simulated the presence of an animal of your choice. The user, through the keys of this sort of key ring, had to take care of his animal and its needs, sending it to sleep, feeding and cleaning it. In the nineties, Tamagotchi experienced a real boom all over the world, with imitations of all sorts. Recently, there has been a small flashback.

Call of Duty: Modern Warfare will arrive on October 25th on PC, PS4 and Xbox One. Have you already read that the game will have dedicated servers and that we will soon discover the campaign?