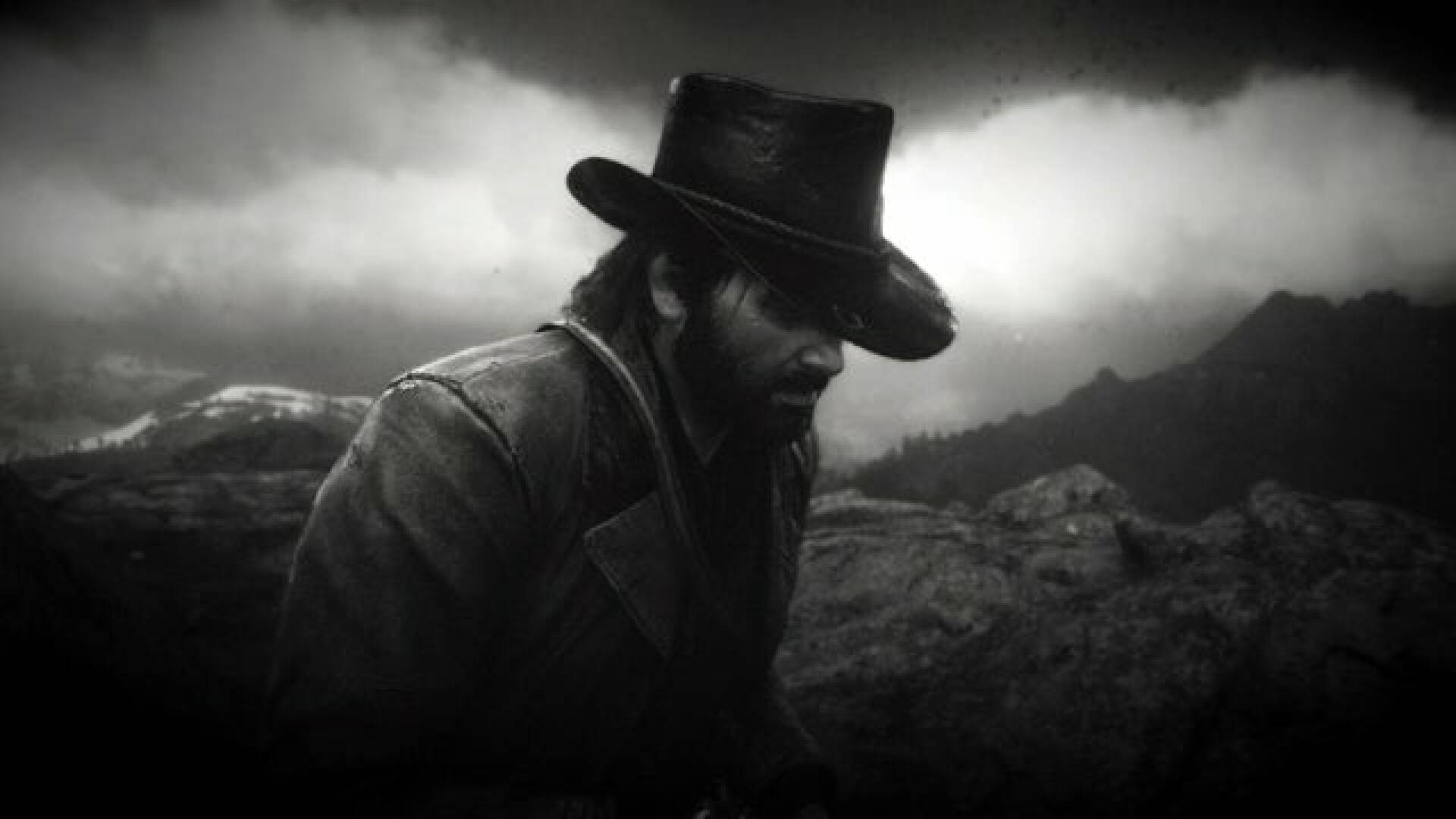 Red Dead Redemption 2 is one of those timeless games of the last generation that will most likely remain forever in the hearts of many fans.

The western-style title by Rockstar Games (which you can find at a big discount on Amazon) is full of surprises, places to visit, characters to meet and secrets to find.

One of the strengths of RDR2 is, without a doubt, the extreme realism and level of detail, which elevates immersion to exaggerated heights, making the player feel like if he were exactly there, at the end of the 19th century, with Dutch and his gang.

The game map is vast, and is created in such a way as to encourage the user to undertake long rides on his faithful steed to reach the various points of interest.

During these long journeys, the player will naturally encounter many NPCs intent on getting on with their day, doing their jobs, or even riding the streets.

But now a Reddit user named spaghetti_in_my_shoe has realized a very interesting detail, which concerns precisely these meetings on horseback , and which reveals an annoying reality.

In the gameplay clip that we report below you can see two different encounters in which two NPCs on horseback meet the player and intentionally head towards him, inevitably going to bang with the good Arthur Morgan.

Although the player also tries to dodge them, the men on horseback do not give him a chance, and end up to ruin the fall of our protagonist. However, the user does not give up and, after getting up, repays the unfortunates with his fists.

I swear Rockstar does this intentionally from reddeadredemption

In the caption of the video, the player in question wonders (rightly) if such a thing was ingeniously thought of by the developers themselves, but we will probably never know the answer to this understandable question.

If you are a lover of RDR2 you can also take a look at these wonderful paintings that pay homage to it, or enjoy a next-gen version of it.

But not only that, because someone also imagined what the original chapter of the series would be like in Unreal Engine 5, here’s the video.