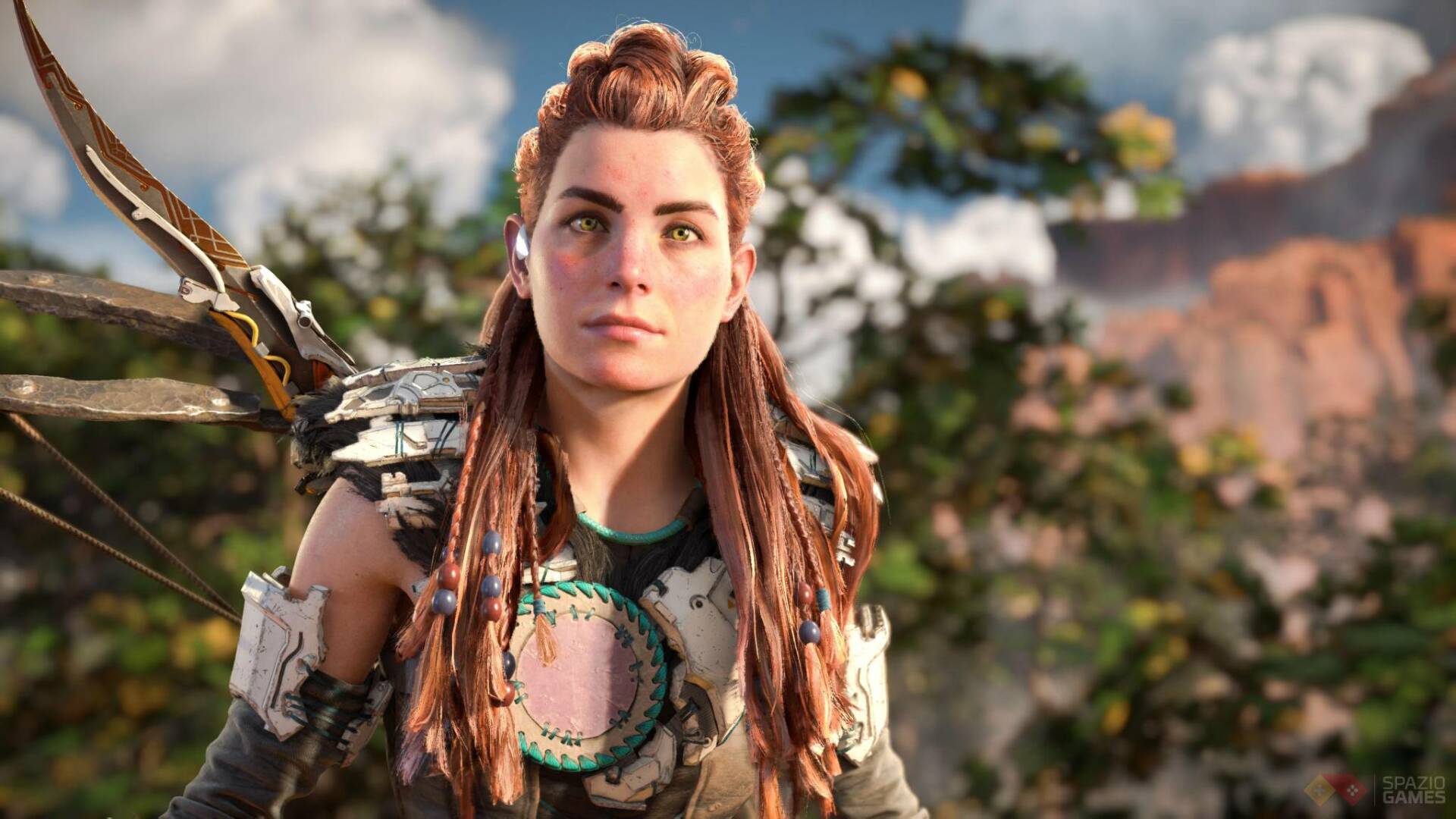 Horizon Forbidden West has been out for weeks, but apparently fans continue to find goodies and curiosities about the Guerrilla game.

PS4 and PS5 console owners have enjoyed Aloy’s new adventure (which you can find on Amazon at a very low price), sometimes running into some rather strange bugs .

Despite the release of patches and the like, it is still likely to come into contact with glitches that are often really absurd and often hilarious .

As also reported by Game Rant , the latest discovery by a garden player a very… atypical Whiptail .

A user named ‘jo_vesx’ has indeed encountered a strange enemy as he explored the open world of Horizon Forbidden West .

In fact, we see a Whiptail suffering from a very singular glitch running in circles at a fast pace .

The player also noticed that the visual effect of the bug strikingly resembles the movements of the character in The Flash , the famous DC Comics superhero with out-of-scale speed.

But that’s not all: the bugged Whiptail also emits a sound every time it passes Aloy, so much so that seems to hear the noises of cars in an F1 race .

Flash? Is that you? from horizon

Jo_vesx observes what happened for a few moments before deciding to hit the Whiptail with an arrow : the enemy then decides to stop as if nothing had happened, then starting to attack Aloy at regular speed.

Speaking of oddities, did you read that a few weeks ago another Horizon Forbidden West fan discovered that an environmental trap can be used to fly?

But that’s not all: if you want to discover all the features of Horizon Forbidden West , we suggest you take a look at our review, published a few weeks ago on the Gameshift pages .

Finally, Horizon will soon become a Netflix series as well, so much so that fans have already made an appointment to choose the perfect actress to play Aloy.