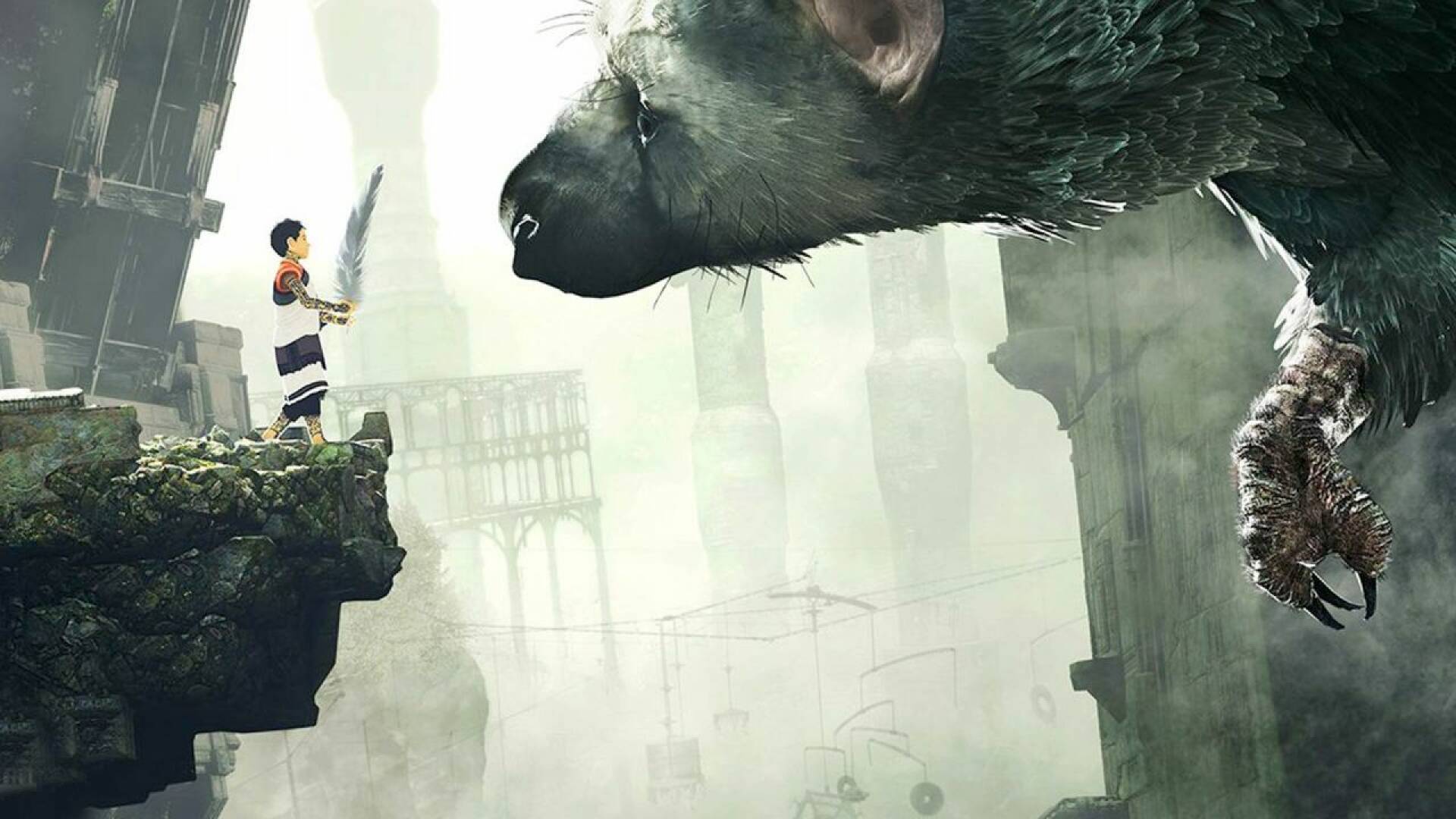 The 2022 just entered could bring us some important news and juicy announcements.

In fact, it seems that we should expect a big announcement of a Fumito Ueda project in the new year.

The director as we know is the mastermind behind Ico and Shadow of the Colossus , and his latest game from 2016: The Last Guardian .

Ueda’s games are known to the public for their peculiar artistic component, as well as for a sometimes almost hermetic narrative coefficient, which rests its roots mainly on a lore so pregnant that it exudes from each of his works.

The Last Guardian is obviously no exception and, after its troubled development, has met with acclaim from both specialized critics and the enthusiast audience.

The developers of the genDesign team, founded in 2014 by Ueda during the development of The Last Guardian , have now published a post on Twitter which suggests a new announcement that will reveal Ueda’s alleged new project in 2022.

The team is made up of many of the staff members who worked in Japan’s Studio Team Ico during the development of both Ico and Shadow of the Colossus .

The post above was shared on New Years Eve, the words presumably are from Ueda himself: « Happy New Year. In 2022 I will do my best to make some new announcements ».

Obviously given the timing of the development of games like The Last Guardian we don’t think this is a project that will see the light this year, but it could probably be the first multi-platform game of genDESIGN (via Gamerant). In 2020, we know, the team announced that it is now under the umbrella of Epic Games , and we’ve been waiting to find out what it’s cooking ever since.

In the meantime, while we remain on guard for more news, we remind you that you can play The Last Guardian on PS5, and its physical copy will guarantee you 60fps.

Finally, if you want to know more about the game, we recommend you read our review of The Last Guardian , directly on the Gameshift pages.

If you want to recover Ueda’s latest title, you can buy The Last Guardian at a discounted price on Amazon.