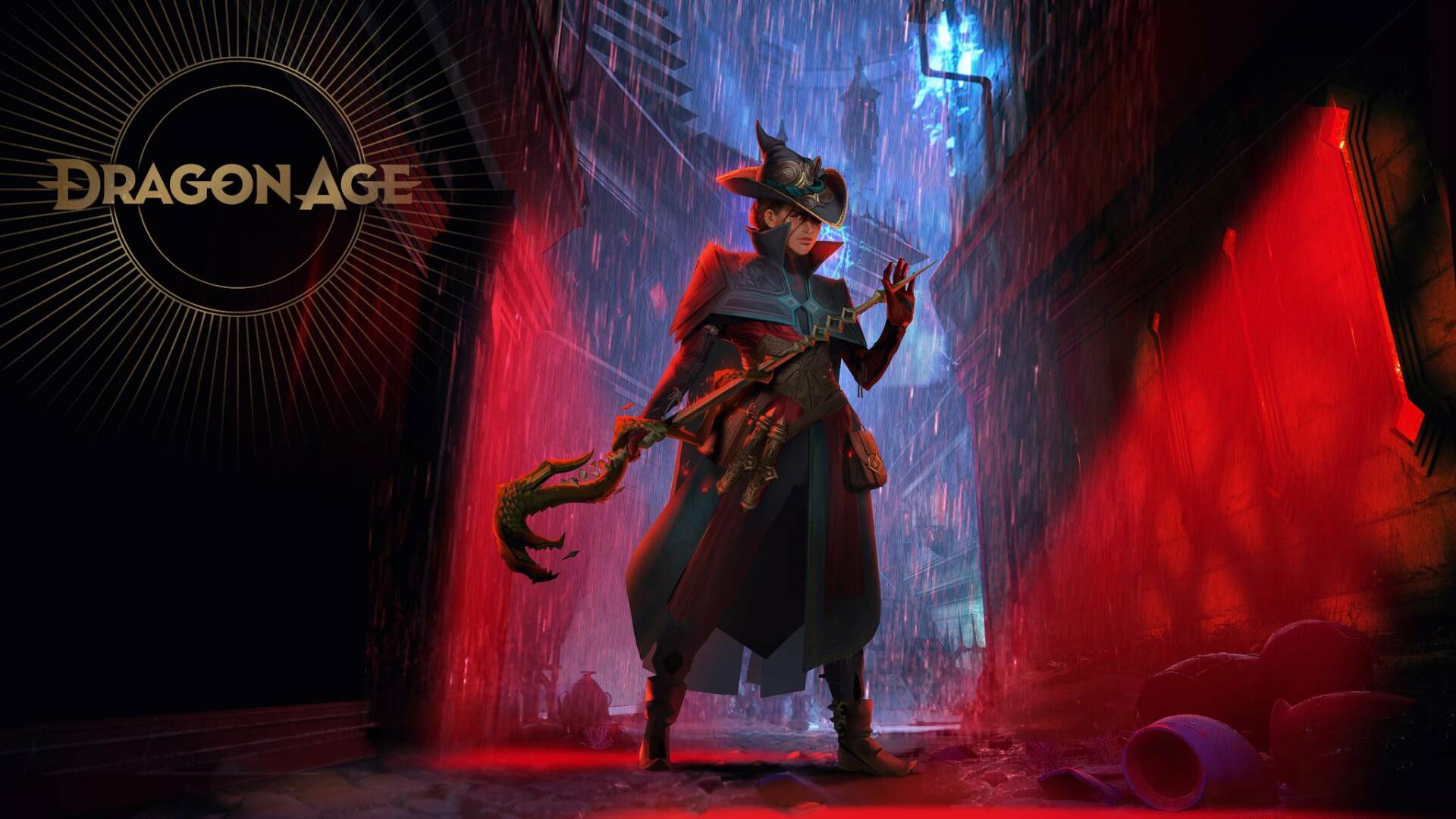 If we were to draw up a list of the games most awaited by our readers, there is little doubt that Dragon Age 4 – or any is the final title that BioWare and Electronic Arts will opt for.

After the announcement some time ago, in fact, the substantial news on the game is hiding and we are stopped at an illustration on a theme for Halloween, an important defection and the increasingly sensible clues that the release of the next game of role can only be targeted at next generation consoles.

However, in the past few hours we have celebrated Dragon Age Day – the November 7 correspondent of Mass Effect fans – during which BioWare released a celebratory post for his saga . Among the initiatives, two stories from the world of Dragon Age were also published, but not only.

In a note with which it reached us, Electronic Arts has in fact underlined, on behalf of BioWare, that we will not have any news on the game before next year . This means, in a nutshell, that we shouldn’t expect any surprises at The Game Awards , where evidently there will be no space for Dragon Age 4 themed announcements.

As we read in the official note from EA and BioWare:

«Speaking of building new worlds and stories that you can explore, we wanted to let you know that we are still working hard to build the next single-player experience of Dragon Age .

We are excited ahead of next year , when we can say more about what we are working on. Until then, we leave you with two short stories from the world of Dragon Age ».

It remains to be understood, of course, when in 2022 we will be able to see something moving on a theme, but it is worth waiting patiently – so that BioWare has all the time it deems necessary to work at its best on the new iteration, the first since the release of Dragon Age: Inquisition in 2014.

In parallel, we know that the team is also working on the return of Mass Effect , with the new mysterious chapter that saw the publication of an image, last November, capable of sending the fantasy of the fa – who obviously began to theorize about the links between the Shepard trilogy and Andromeda for this new arrival.

If you want to get closer to the world of Dragon Age , know that now Inquisition costs only € 1 on Instant Gaming.