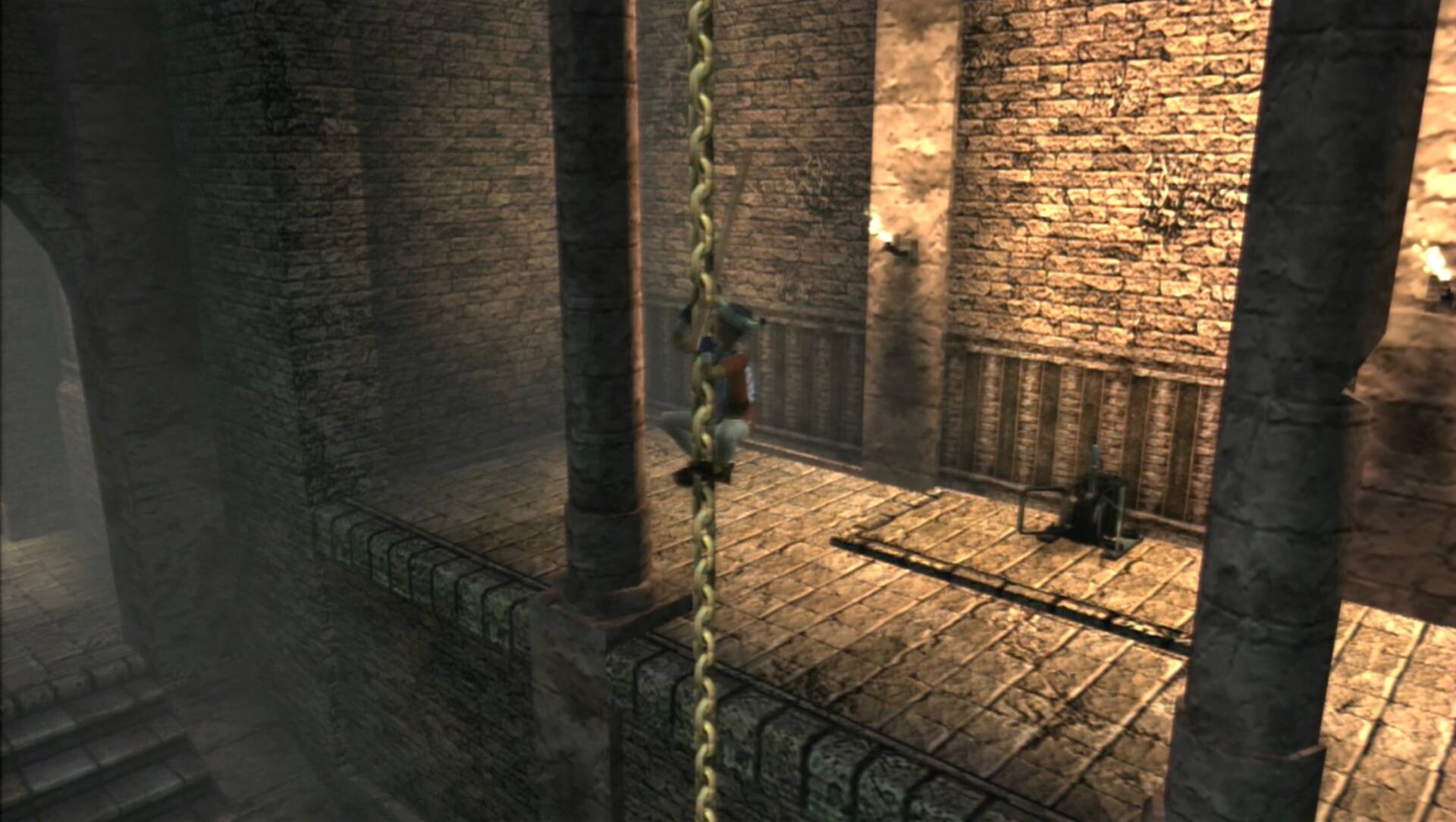 Yesterday, ICO celebrated its first 20 years since its Japanese release, making it a very important game today as it was yesterday .

Developed by Team Ico and published by Sony Computer Entertainment as an exclusive PS2 , the game is in fact one of the pearls of the PlayStation softeca, without detracting from Fumito Ueda’s most recent work, that is The Last Guardian .

Precisely for his birthday, the development team has released some very interesting unreleased material from the game, all to be combed through if you are nostalgic.

After all, the father of soulslike Hidetaka Miyazaki explained that only thanks to the title of Ueda and after playing it he decided to give birth to games like Dark Souls .

Now, as reported by The Gamer , to honor the 20th anniversary the game’s soundtrack has been remastered and made available on Spotify to allow fans to re-immerse themselves in its ni of the Ueda classic.

The new soundtrack brings back all the sounds of ICO like never heard before: the soundtrack offers 16 tracks from the game, bringing the music to the center of the scene.

If you like, you can listen to it wherever and whenever you want by clicking on this address and thus allowing the playlist to be added to your preferences.

After all, we are talking about the favorite game of the creator of the masterpiece The Last of Us and the sequel, that is the well-known Neil Druckmann, so little is not.

If you’d like to find out more about ICO , check out our rich anniversary special written by the talented Adriano Di Medio.

Speaking of other PlayStation classics, did you read that the Uncharted saga is about to finally land on PS5 too?

If you want the most recent example of Fumito Ueda’s poetics, you can’t miss The Last Guardian !