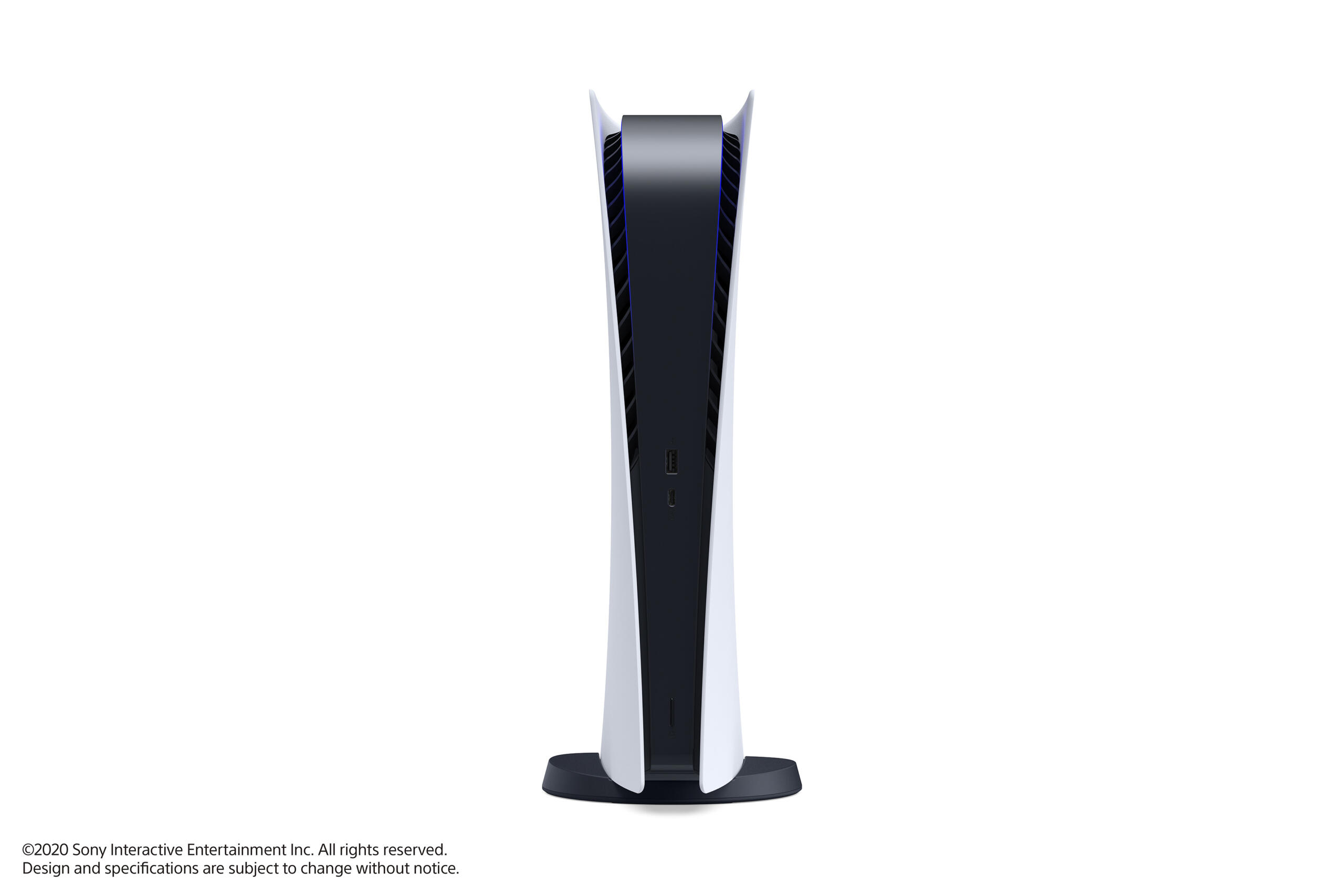 > PS5 Digital Edition was announced unexpectedly on 11 June and since then the most sensitive information relating to this second model of next-gen console has not been disclosed, that is, those connected to the price. A PlayStation 5 model like that, as we mentioned in our analysis article, only makes sense when it is able to offer significant savings to players interested in making the big jump.

But what will this savings consist of? While Sony is still unbalanced on the subject, waiting for Microsoft to make the first move in July, Digital Foundry has made a first credible estimate of how much PS5 Digital Edition will cost.

The English tech label is not sure that this version will actually be a saving: it could be a cheaper option but at the same time it could have a more solid SSD large to encourage digital adoption and compensate for the absence of the Blu-ray drive.

According to Digital Foundry , Sony will not have exceptional savings from absence of Blu-ray player in this variant of the console, since it should be around about $ 20 per unit .

The price can go down later more easily than to the basic model, since digital allows the Japanese house to have a larger slice of profit from the PlayStation Network and from services such as Pl ayStation Plus or PlayStation Now.

The platform owner earns on average $ 8 more for every purchase that is made digitally compared to the physical copy, and this would be the real engine of the PS5 Digital initiative Edition compared to the idea of ​​selling a cheaper console by giving up something – in this case, the Blu-ray player.

At the same time, making a PS5 Digital Edition without a Blu-ray player – the only confirmed difference – allows Sony to lose less on the production of a single unit, which Digital Foundry seems to take for granted is happening.

With all these considerations in mind, the British portal’s estimate is that PS5 base will cost between 499 and 549 dollars, while PS5 Digital Edition will come between 450 and 499 dollars.

A scissors that would cover between 50 and 100 dollars , more probably 50 dollars at this point (especially if we imagine PlayStation 5 anchored to the price tag of 499 dollars), constituting a not exceptional but substantial savings at the end of 2020 day one.