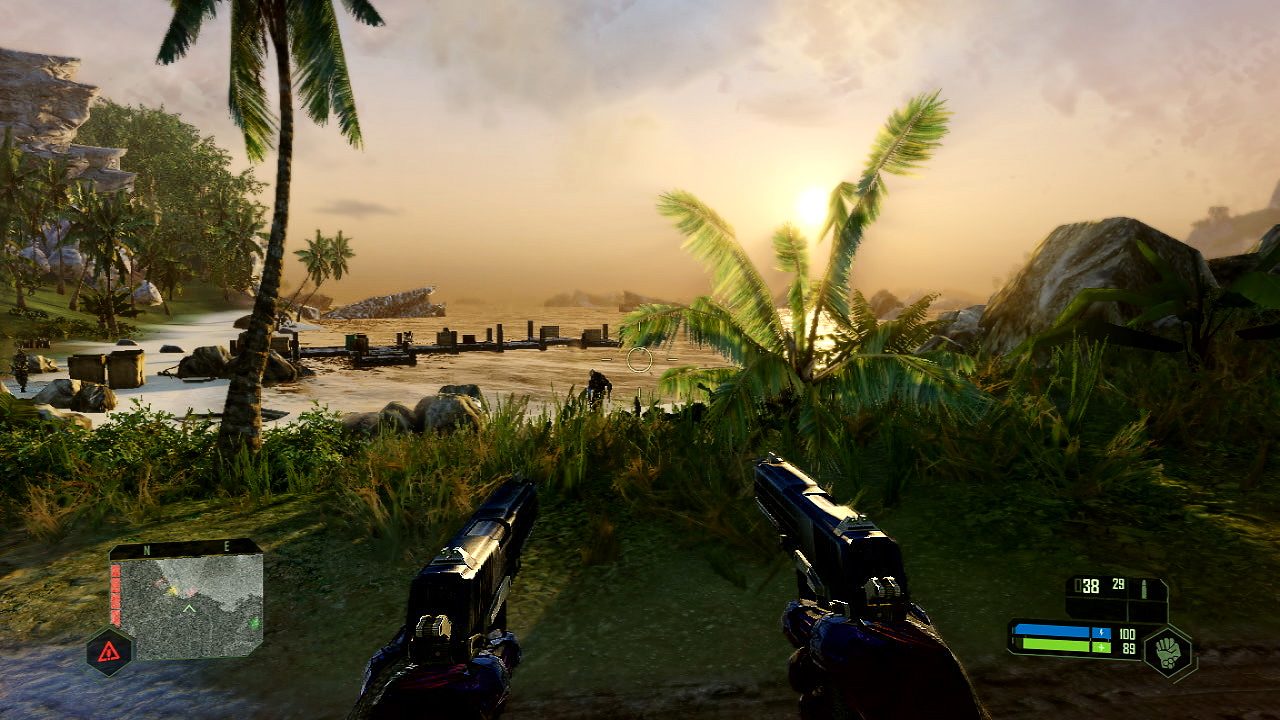 > We know that Crysis is a real catchphrase, with the title signed Crytek which over the years has become a sort of benchmark for the brute force of the machines on which turns. That’s why, when Crysis Remastered was announced, many were struck by the idea that the title is also coming to Nintendo Switch – platform that does not focus on the power of its hardware and where, moreover, the experience must scale to be played on TV or to be played on laptop. However, despite the postponement of the game of the past few days, on Nintendo eShop the product page has already appeared, which anticipates some details: first of all, we know that the game will be sold for € 29.99 , and not at a higher (or lower) price. While the release date is indicated for July 23 (but it could probably be a placeholder, considering the slip revealed only a few days ago), leafing through the details of the game we also learn its weight: to download it, you will have to free 6.3 GB on your Nintendo Switch.

This is a generous but far from prohibitive weight for the platform: by comparison, the heaviest game – NBA 2K19 – has a weight of 31.5 GB, a middle ground is represented by Hellblade: Senua’s Sacrifice and its 18.2 GB, while The Legend of Zelda: Breath of the Wild has a weight of 14.3 GB. A title similar in size to Crysis Remastered is instead Sniper Elite V2 Remastered , which weighs 6.9 GB, while the weight is exactly identical to that of Night in the Woods , equal to 6.3 GB.

We now await further details on the release of the game, which is also expected on PC, PS4 and Xbox One.

If you need some extra space for Crysis Remastered on Nintendo Switch, we recommend the discount on the official micro SD for the Nintendo console.