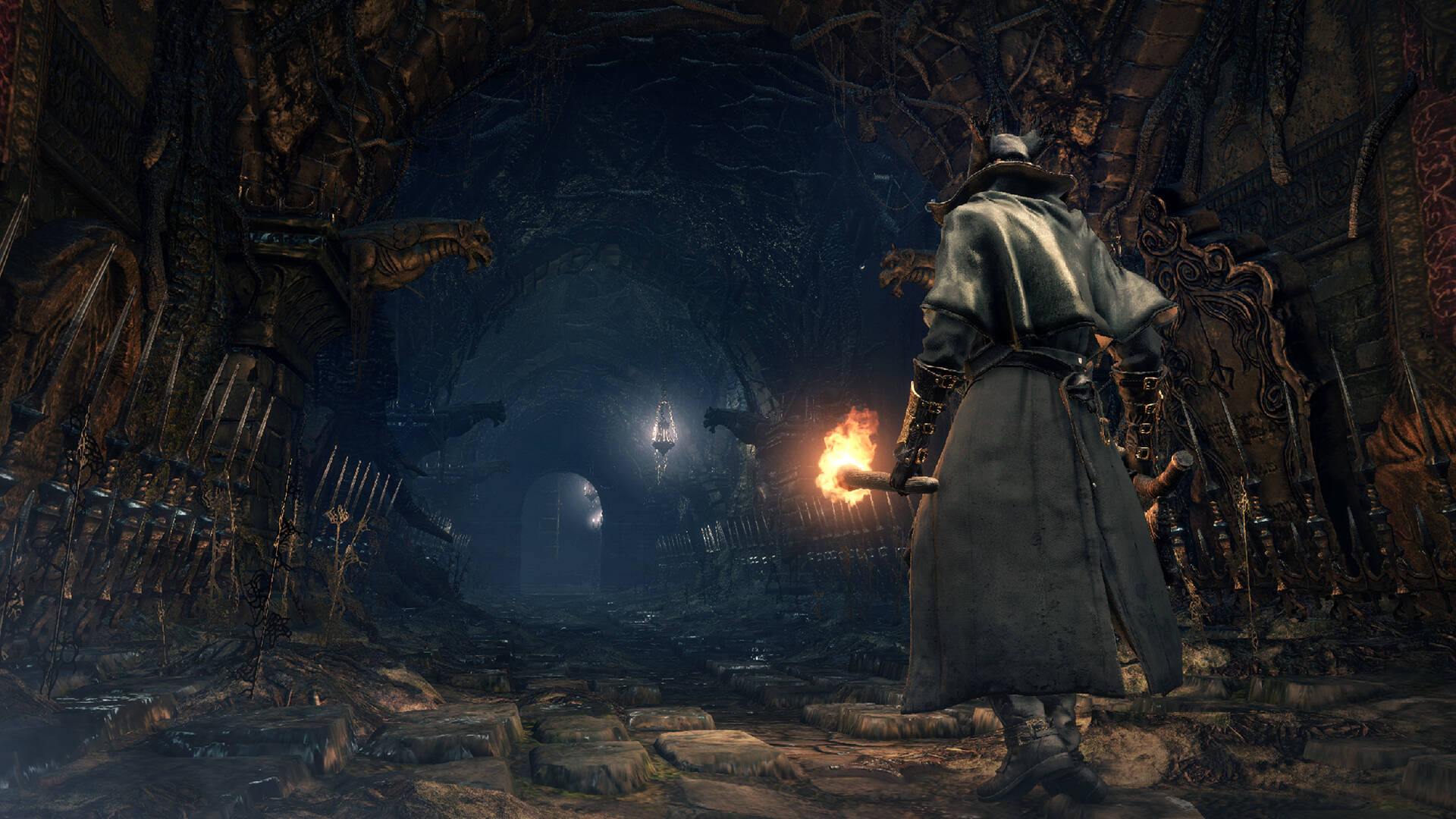 With the advent of PlayStation 5 , Sony has decided to enrich the proposal of its PlayStation Plus subscription by adding PlayStation Plus Collection . It is a real catalog of on-demand video games always available, as long as you have an active subscription, which as we explained a few months ago do not have a monthly expiration – as instead happens for the titles of the Instant Game Collection that every first Tuesdays of the month follow one another on PS Plus.

In this case, in short, the games are “static” and at the moment no rotations have been announced. For this reason, then, we wondered how much, taking into account the current prices on PlayStation Store , this extra that Sony wanted to give players on PS5, which is included in the cost of the subscription, is worth. Considering that the Japanese company had already defined a model à la Xbox Game Pass as unsustainable, with its large productions in an on-demand catalog since day-one, how much is the market value of its Plus Collection, which also includes several PlayStation Studios works?

How much would PlayStation Plus Collection games cost

Taking into account the normal list costs of the games offered on the PlayStation Plus Collection, this is what emerges about the market value according to PlayStation Store.

It is also interesting to note, however, how some interpenetration of intent continues between an idea like PlayStation Plus Collection and PlayStation Now – which should in fact be the on demand service (with also the cloud) from Sony, but which has remained very muted in the strategies of the Japanese company, with the launch of the next-gen.

Of the games in the Plus Collection catalog, in fact, are also on PS Now :

Read also: PlayStation Plus, the best games of 2020 and what they are worth

We are waiting to see if and how, in the coming months, there will be news for the PlayStation Plus Collection videogame library available today, which can be accessed directly from the PS5 dashboard, by downloading the games you want to play.

PlayStation Plus is priced at € 8.99 monthly, € 24.99 quarterly or € 59.99 annually. For all the details, questions and answers on the benefits granted by the subscription, we recommend that you consult our vademecum article dedicated to PS Plus.

If you want to subscribe to PlayStation Plus while saving on the price list, take a look at the proposal from Instant Gaming .