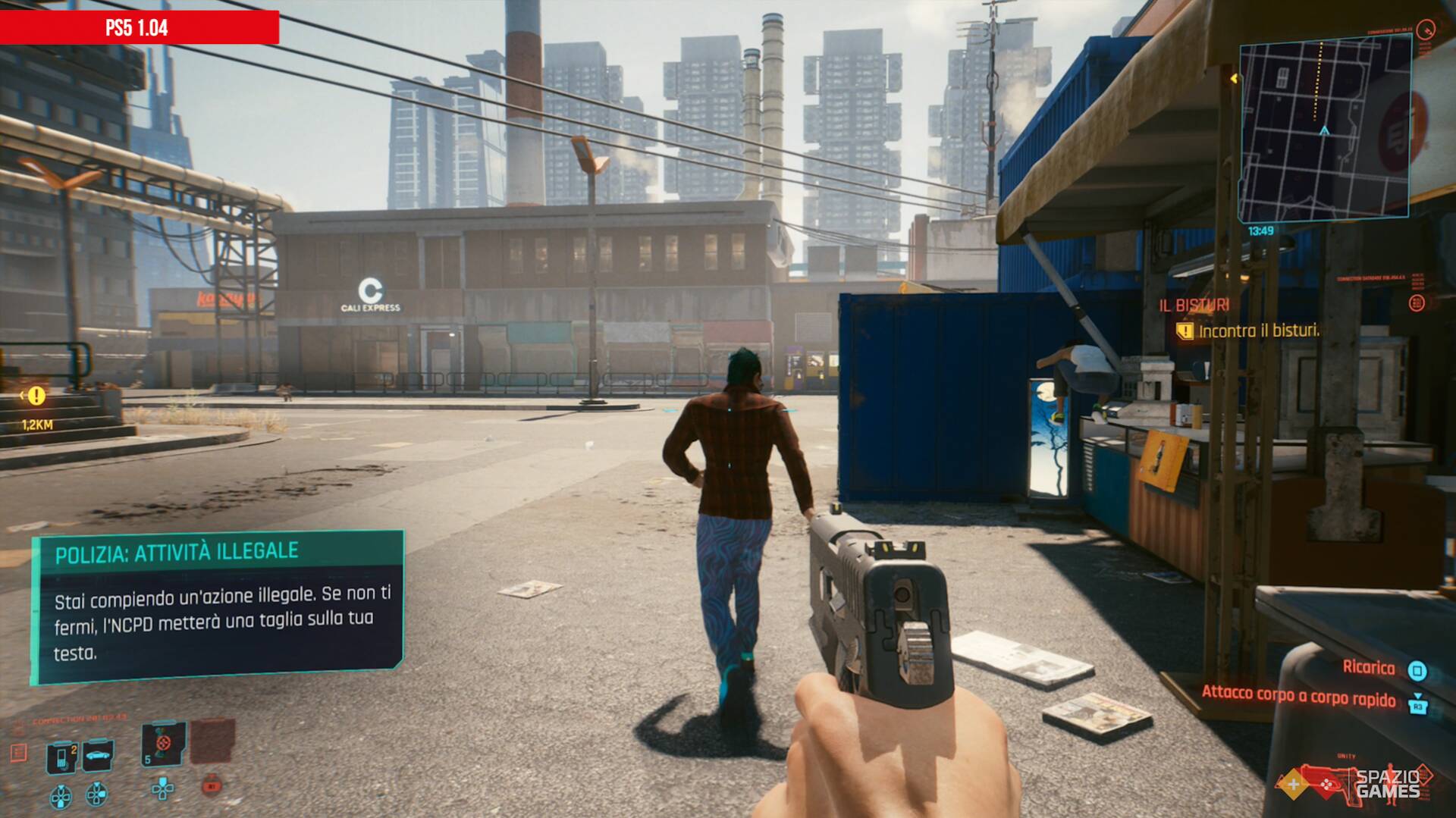 Cyberpunk 2077 has been available since last December 10 of this year both on old generation consoles – that is PS4 and Xbox One – and on PC and Google Stadia.

Despite the pre-launch hype, the CD Projekt RED title is still in the midst of a controversy related to the bugs of the old-gen version (which cost it to be removed from the PlayStation and Xbox stores) and subsequent refunds.

Although the game was marred by some serious problems, it seems that the overall sales have been very satisfactory in any case.

The an heist and market expert Daniel Ahmad reported via Twitter that the overall sales of Cyberpunk 2077 – therefore relating to both the physical and digital editions – reached 13 million units .

CD Projekt Red says that it has sold 13 million copies of Cyberpunk through digital and physical distribution channels as of December 20.

This number factors in refunds processed by this point at both retail / digital.

The game had 8m pre-orders prior to launch. pic.twitter.com/ZIg4j9nDeB

This is, in fact, a really surprising figure, considering also and above all that the number would absolutely take into consideration any shortages due to the repayments of these days (the total, therefore, would have could really have been much higher).

We also remember that, during the day today, the data released by IIDEA allowed us to discover that Cyberpunk 2077 has ousted FIFA 21 from the ranking of the best-selling games in Italy during the last week.

Finally, for those few who still don’t know, we remind you that the CD Projekt title will receive two important updates in January and February, as well as a specific update for the PS5 and Xbox Series X versions, expected in 2021 (free for all players who already own the game on PS4 and One).

On Gameshift don’t miss our rich review of the PC version, in which we explained why the title is absolutely a video game not to be missed.

Cyberpunk 2077 has been available for purchase for a few days now on PlayStation 4, Xbox One, PC and Google Stadia consoles.