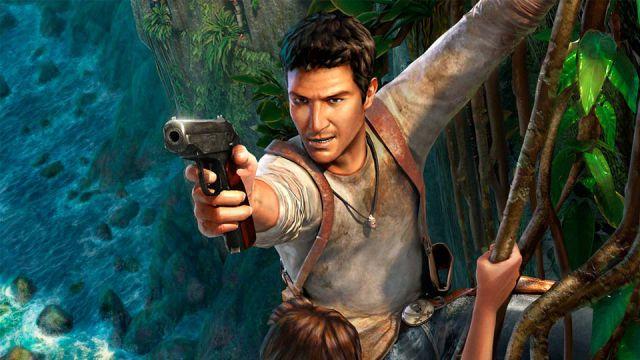 > If for some reason you have always wondered how to Uncharted: Drake’s Fortune on PC , you can now finally get your answer. The channel Digital Dreams in fact recorded a video while running the PS3 edition title on a computer – obviously using an emulator – and after having equipped it with Reshade Ray-Tracing, relying on the mod of Pascal Glicher . The emulation isn’t perfect, so there are problems and graphical bugs in the video. The object to pay attention to, however, is to see how ray-tracing behaves on games that are not exactly recent, such as the one taken into analysis – and moreover optimized for consoles and which, as in this case, did not even use environmental occlusion.

In the case of Reshade, however, the yield is not that of the normal ray-tracing to which we are getting used: in this case, in fact, the depth information shown on the screen for effect tracking – which adds to the fact that this type of ray-tracing does not recognize the directionality of the light.

You can still appreciate the result and get an idea by giving take a look at the video below.

Uncharted: Drake’s Fortune arrived on PS3 in 2007, the first episode of the famous series signed by Naughty Dog and to which we have just dedicated the most recent episode of our column The Detail .