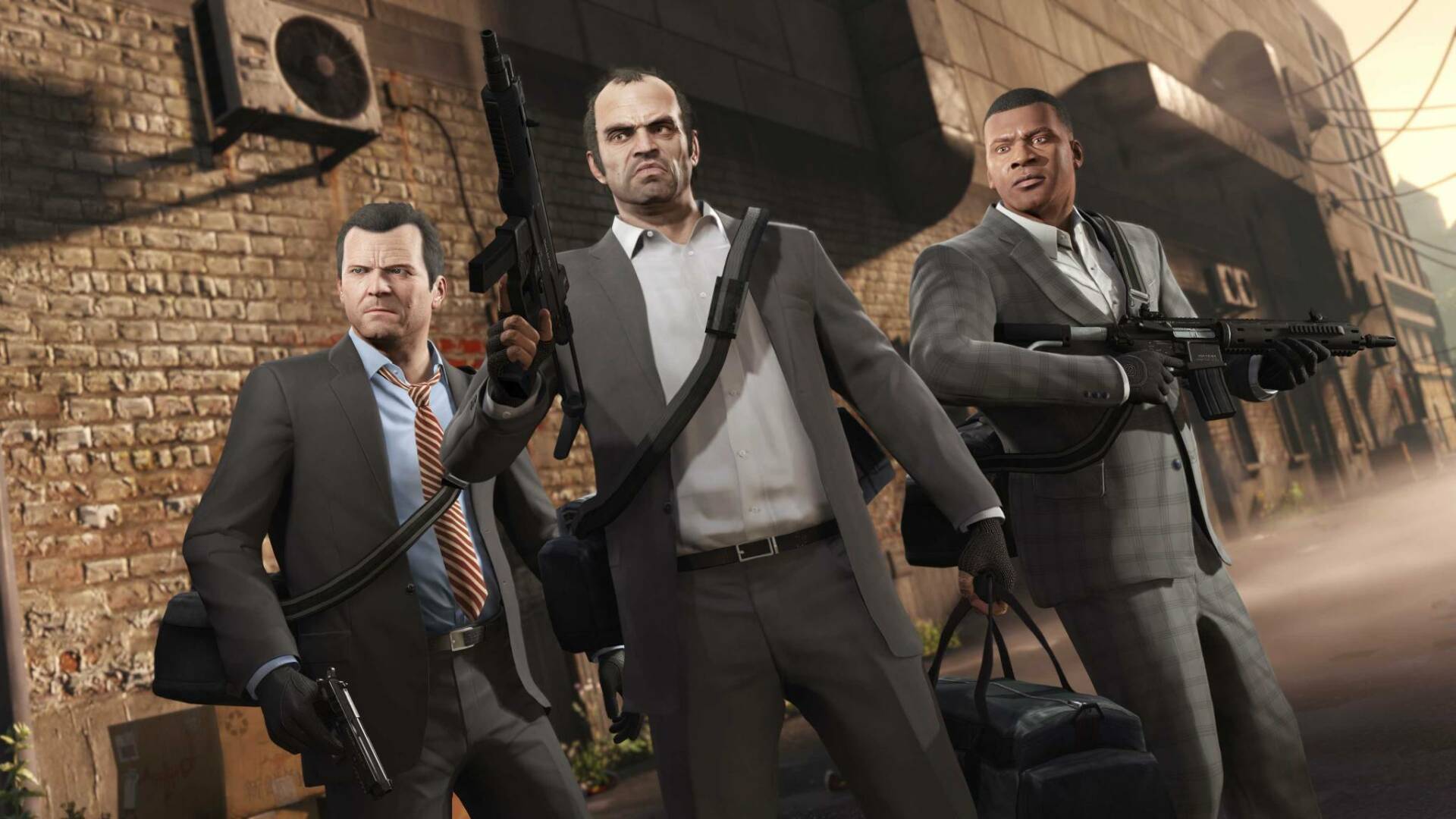 The next-gen versions of GTA V have been available for a few weeks now, on PS5 and Xbox Series X | S, although now someone has decided to dust off the original old-gen editions .

The fifth chapter of the saga (which you can find on Amazon at a very attractive price) is in fact a title originally released on PS3 and Xbox 360.

And if recently GTA V has become more ‘fair’ and polite, as some offensive phrases have been eliminated by Rockstar, discovering how well the game has aged is just as amazing.

As also reported by Wccftech , a new video comparing the ‘old’ versions of Grand Theft Auto V has been shared online, highlighting visual differences between all versions of the game.

The new video, published by ElAnalistaDeBits, highlights how the original versions of the latest installment of the Rockstar Games series still stands up well .

The PlayStation 3 and Xbox 360 versions, despite their age, show a still very good technical sector , although they are – obviously – the worst editions of the game when compared to much more next generation performance (and high-end PC).

So, it’s still impressive what Rockstar Games managed to pull out of the hat, considering that the game came out in 2013 . Just below, the comparison video of ElAnalistaDeBits:

On the subject: what would GTA 3 look like in real life? Not nice, as shown by the videos of a youtuber who interpreted the animations of the game.

But not only that: have you also seen that some players have discovered a very special secret of GTA V after almost 10 years?

Finally, someone has decided to merge all the maps of the old GTA giving us a way to dream about the next chapter, currently in the works.