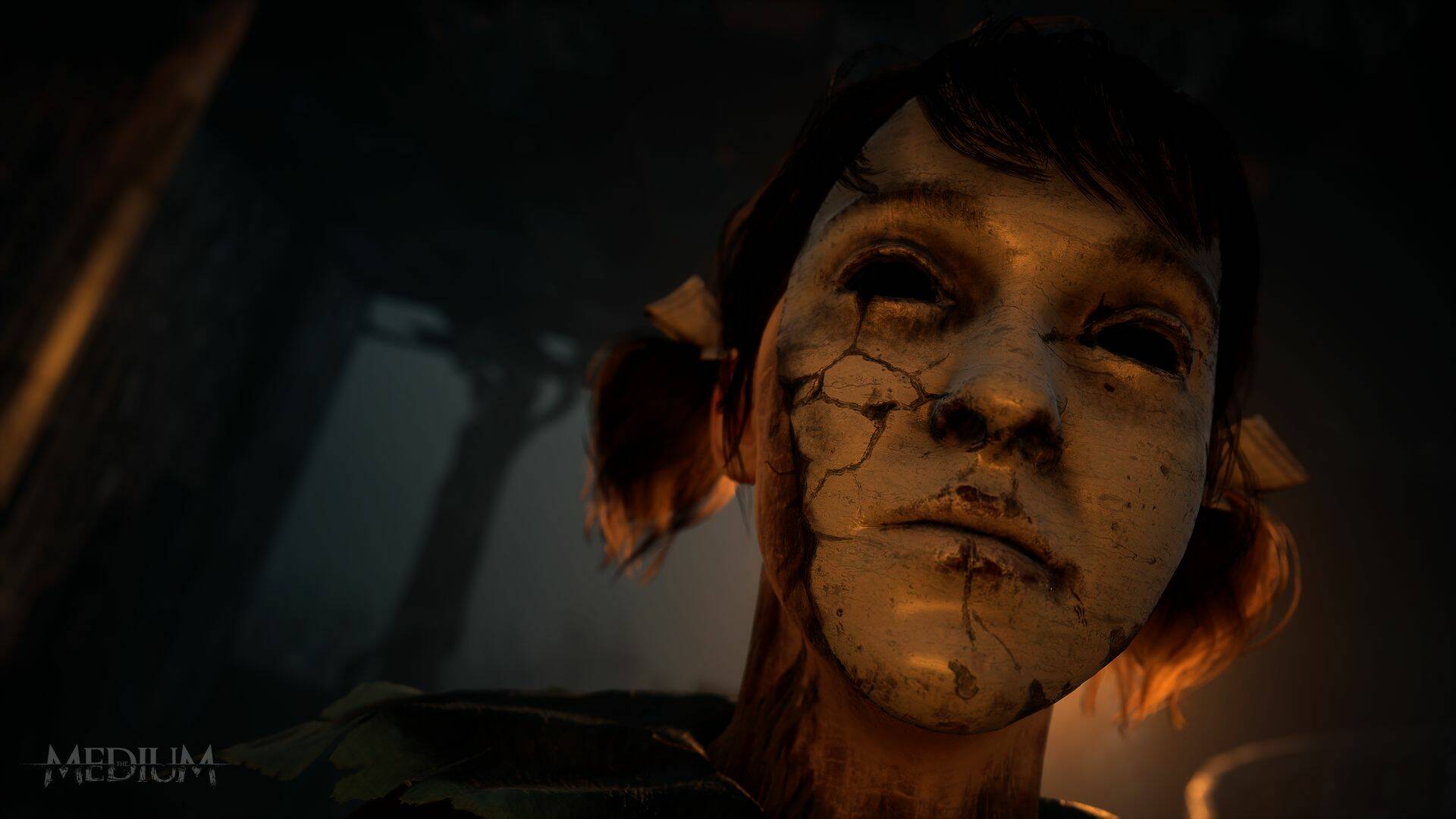 Bloober Team has been working for over a year on a horror IP from a well-known publisher, as revealed by CEO Piotr Babieno in an interview granted to GamesIndustry.

The Polish studio has just come out of the development of The Medium , a horror game available for PC and Xbox Series X | S also on Xbox Game Pass.

Nevertheless, there is already another construction site open at the Layers of Fear and Observer house, as explained by Babieno.

«We have been working for over a year on another gaming project, another horror IP , and we are doing it with a very famous video game publisher », revealed.

Babieno added that the European software house is aiming to expand its niche and that is why «our future projects will not necessarily be horror games. They could be called thriller

The development team has already worked on licensed titles such as Blair Witch but in this case it is interesting to note that Babieno explicitly referred to a gaming publisher and not to an entertainment label in a general sense.

Read also: The Medium | Video Review – Is he the heir to Silent Hill?

Obviously, especially after a The Medium that many thought was inspired by that series (with Akira Yamaoka’s involvement), one of the most immediate connections could be the recovery of Silent Hill .

Yamaoka recently revealed that he is working on another horror from a very famous IP and it is not excluded that his collaboration with Bloober Team may be continued in the future.

The reveal of him should take place in the summer, so – should there really be a correlation – it shouldn’t take too long to reveal itself.

If you want to enjoy The Medium in maximum visual quality, you can buy one of the new monitors recommended for PC and console directly at this link.