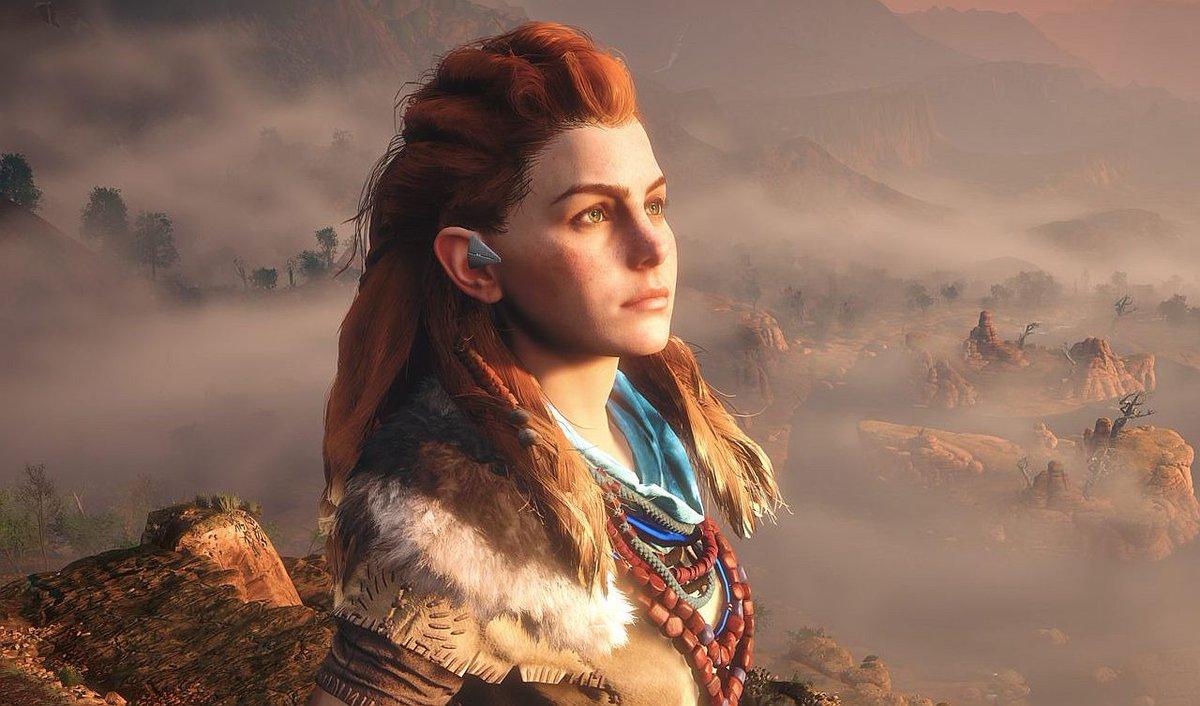 > It is already time for a first video comparison between PC and PS4 Pro based on Horizon Zero Dawn , with the title of Guerrilla Games which will be available in August on the new platform. The clip made by the Cycu1 YouTube channel puts the PC footage available with the material collected on PS4 Pro side by side.

The results are not too dissimilar to those recorded on the PC version of Death Stranding , as we anticipated in our preview, since both games run on Decima Engine.

As evidenced by the video, Horizon Zero Dawn for PC h to an aspect almost identical to that of the version for PS4 Pro.

The new release will benefit from the unlocking of the frame rate (compared to Death Stranding , we note, only up to 120fps and not up to 240fps) and the ability to take advantage of higher native resolutions, including the 21: 9 format .

In addition, the game on PC will have a dynamic vegetation and better reflections; minor improvements that should not be a major departure from the console edition.

The LOD looks almost the same , and this perhaps it will turn PC users’ noses up as their platform would have all the potential to have something superior than PlayStation 4 from this point of view.

A surprise is the presence of a slider for the FOV , together with a tool that will allow you to run the benchmark and understand before entering the game how it will run on your configuration.

With the release scheduled for August 7th, we hope to have additional material for other comparisons in order to appreciate all the details of this interesting “challenge” between PCs and console.

If you don’t have a PC but you still miss the game, you can now r ecuperare Horizon Zero Dawn for PS4 at a discounted price