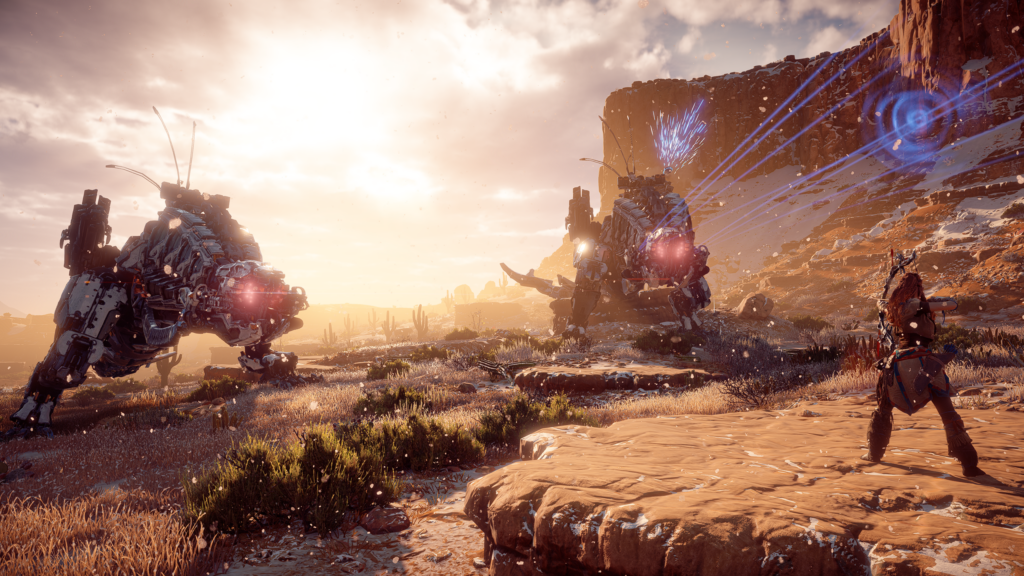 > Now a former PlayStation 4 exclusive, Horizon: Zero Dawn has recently also landed on PC, more precisely starting from last August 7. In our review that you find on the pages of Gameshift , we have revealed to you that «we are not facing a generational upgrade […] but if you are looking for a good open world, an original story and a heroine with personality , now you can finally find them on PC as well. “

Now, despite some complaints from players, Horizon: Zero Dawn has beaten Death Stranding on Steam: on the Valve platform, the Guerrilla game recorded almost double the number of players compared to the Kojima Productions title.

Let’s talk about 56,557 players in contemporary , against the 32,515 recorded at the debut by Death Stranding, according to the numbers made known by the always reliable Benji-Sales. Third place for Detroit: Become Human , with just 7,218 users.

In fact, this makes Horizon: Zero Dawn the most beloved PlayStation title by PC users via Steam at the time of writing.

The game originally released in the first quarter of 2017 on the PlayStation 4 console, has received excellent reviews from critics and public, also given the uproar obtained from the announcement of the sequel on the occasion of the recent reveal of the PS5 games (ie Horizon: Forbidden West ), expected exclusively on the awaited next-gen Sony platform during the next year.

We also remind you that a few days ago we proposed an interesting video of over 17 minutes, in which you can take a look at how the conversion of the ‘exclusive PS4 console Horizon Zero Dawn by Virtuos Games , the same development team behind the excellent Batman: Return to Arkham, Dark Souls Remastered and The Outer Worlds for PC.

If you don’t have a gaming PC but you want to retrieve the Guerrilla Games action RPG, you can Horizon Zero Dawn yours for PS4 at a really discounted price .