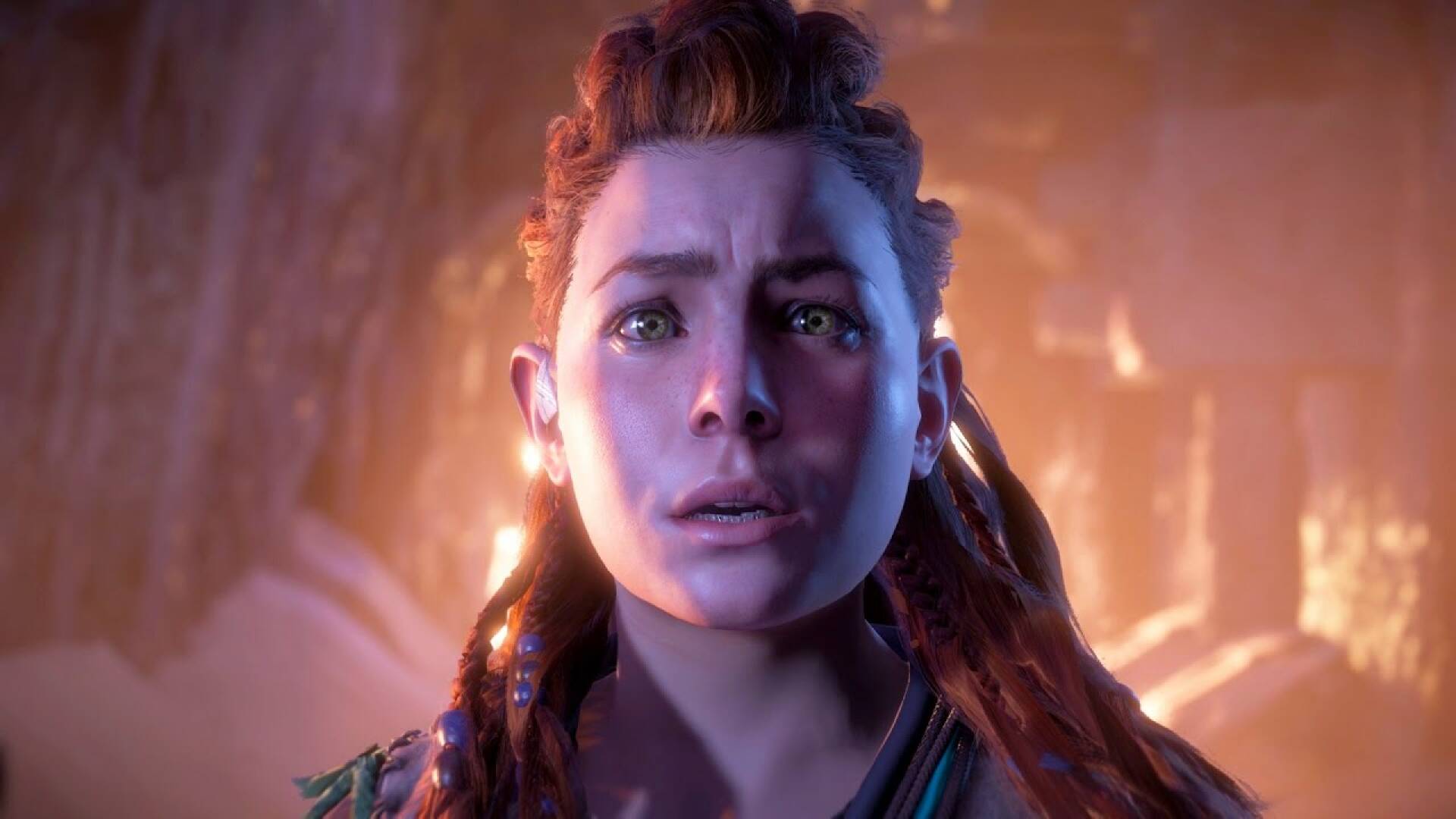 The launch of Horizon Forbidden West , the new adventure of Aloy direct sequel to Horizon Zero Dawn , yes approaching, as the game will soon be available on PS5 and PS4.

Guerrilla Games has in fact put a lot of energy into the making of Horizon Forbidden West , which has recently officially entered in the Gold phase .

And while the developers have released three new footage showing gameplay on PS4, someone has decided to brush up on the original Horizon Zero Dawn by turning it into a really next-gen looking .

As reported by Wccftech , a fan decided to give Aloy’s first adventure a truly cutting-edge look with ray tracing and resolution at 8K .

A new 8K video shared on YouTube by the now famous Digital Dreams shows how beautiful Aloy’s first adventure can be with the Beyond All Limits Raytracing global lighting preset.

A mod that, among other things, improves the LOD and NVIDIA DLSS to improve overall performance, for a result beyond all limits .

A little below, in fact, you will find a video of Horizon Zero Dawn on RTX 3090 that is really astonished:

Among other things, we would like to point out that the PC version of Horizon Zero Dawn has recently been updated to version 1.11.2 .

The new update improves the management of VRAM, as well as solving some problems of DLSS and AMD FSR.

Speaking of the sequel, did you read that the controversy broke out on the net for a Horizon Forbidden West animation “copied and pasted” from the previous chapter?

But not only that: a few days ago Guerrilla Games confirmed that Forbidden West will have the same longevity as Zero Dawn .

To conclude, our Stefania Sperandio has just summarized the whole story of Horizon Zero Dawn waiting for Aloy’s new adventures to be released in February.

Have you seen how beautiful Horizon Forbidden West looks on PlayStation 4? You can order it on Amazon at the best price!