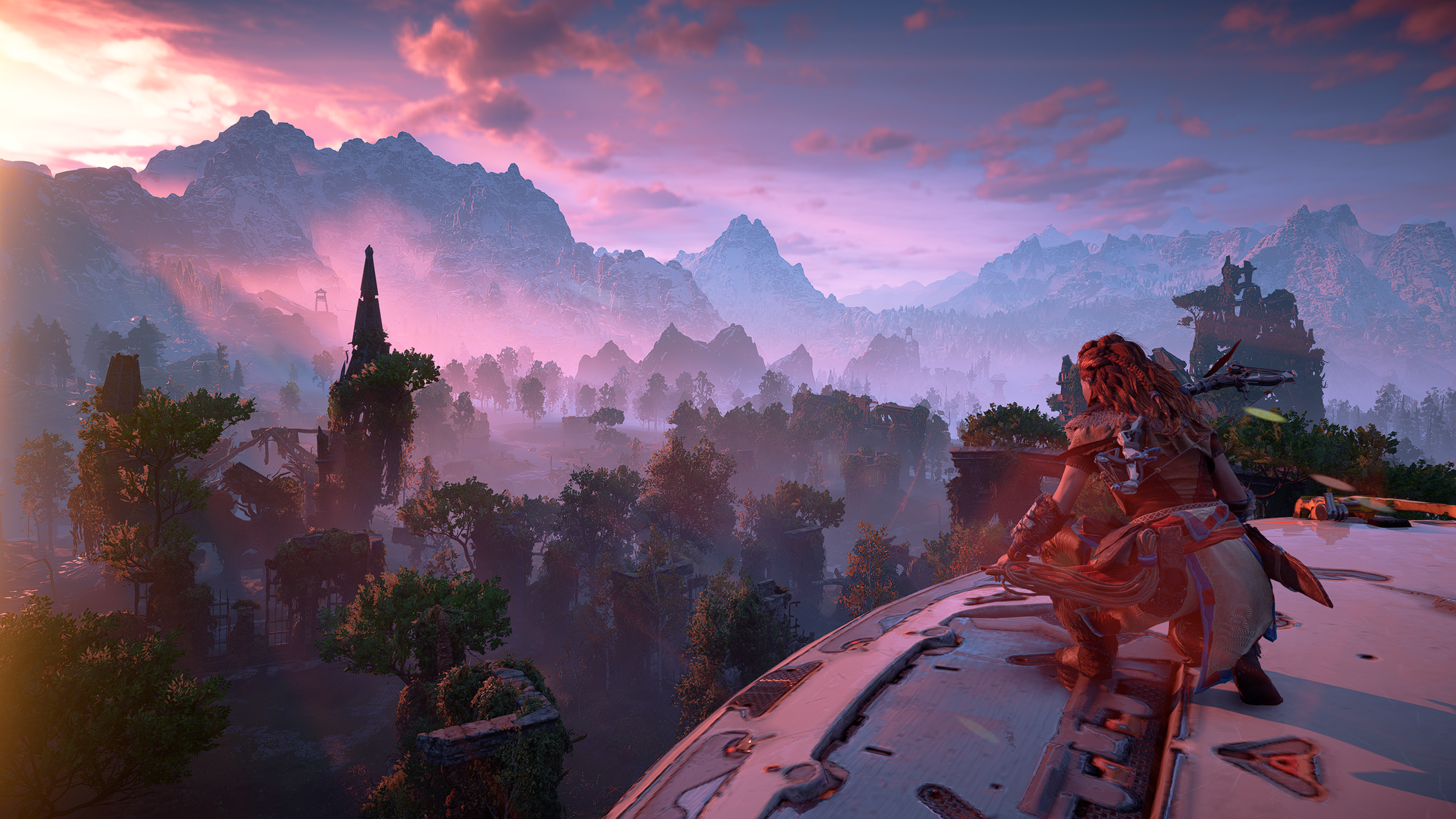 > The launch of Horizon Zero Dawn on PC was particularly turbulent, with numerous crashes and technical problems encountered by users. In our review we mentioned some of the known issues, such as stuttering, which nevertheless never crashed.

Unfortunately, the same cannot be said of Horizon Zero Dawn fans who have gathered around the game since its launch on Friday, proving how varied and complicated the undergrowth of configurations to manage on PC compared to consoles is.

Guerrilla Games made it known , via a post on Steam, to be aware of the issues and are working to resolve them.

«We have monitored all our channels and are aware that some players have encountered crashes and other technical problems », explain from the Dutch studio, which made use of the collaboration of Virtuos for the port.

«Know that we are investigating your reports as our highest priority » , add from the software house.

As we have explained to you, these problems were at least partially already on the developers table before launch.

«We have a real and its own stuttering problem that produces short but obvious interruptions in the flow of action. This occurs mainly in exploration and, as Sony confirmed, the Virtuos development team is already working to try to solve the “priority” problem with an upcoming patch (not the day one one which is already available. and limits itself to bug fixing and stability improvements) “, we told you about in our review.

«A instead“ fundamental ”update , which is therefore expected with even greater speed, is related to the anisotropic filter, which for now is not active regardless of the selected setting. “

No crashes whatsoever were mentioned in the Sony communications we received before day one, but the first patch should, at least in intention, give palpable improvements.

Considering that 5,000 reviews on Steam are negative for Horizon Zero Dawn (against 8,000 positive), however, something went wrong.

If you are interested in the game, you can recover Horizon Zero Dawn for PC at already discounted price on Eneba