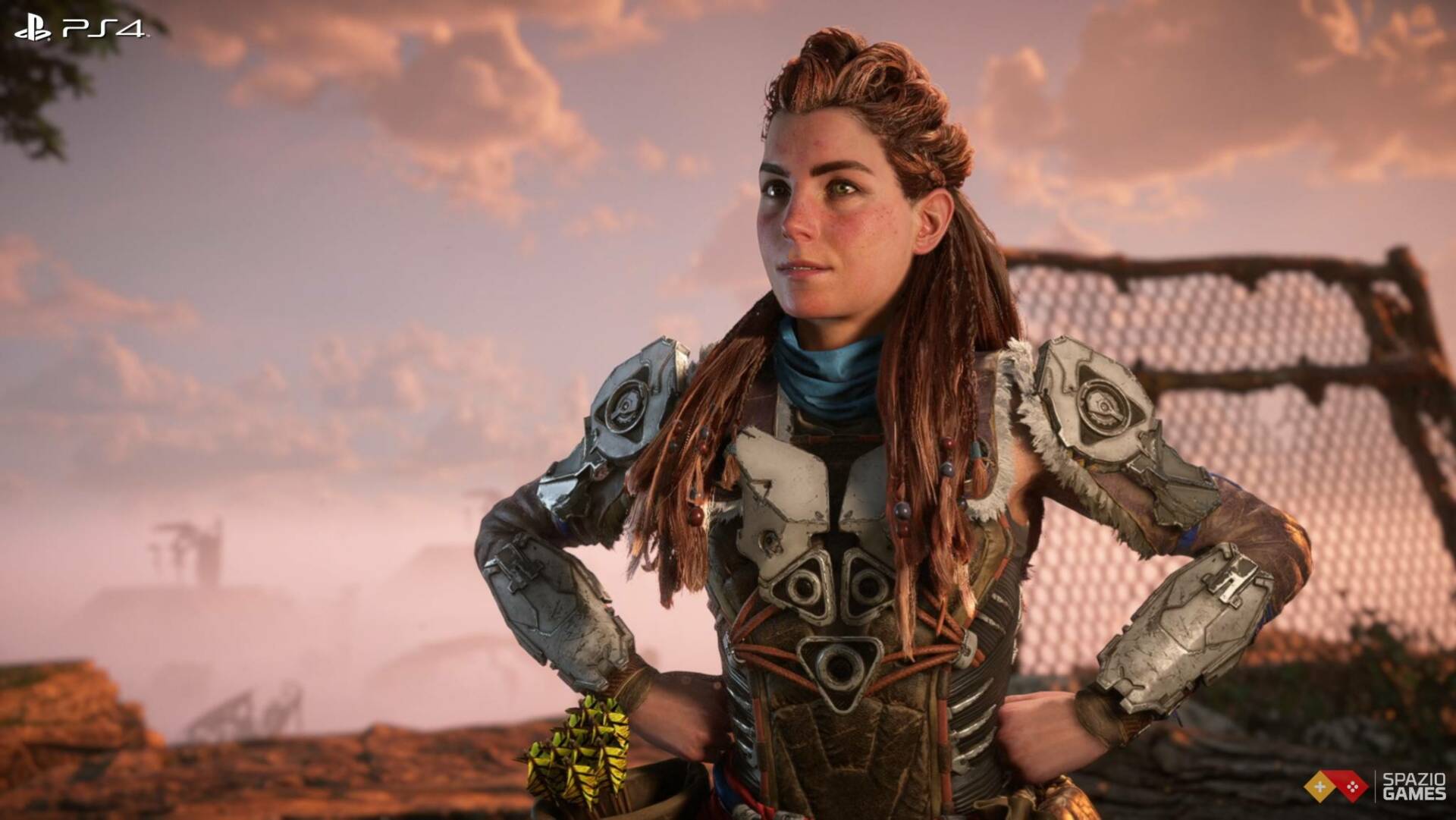 Like every open world also Horizon Forbidden West hides many secrets, and one of these you will make you move.

The sequel to the highly acclaimed open world title on PlayStation 4 confirmed the beauty of Aloy’s world, despite being released at the wrong time.

The focus of this period was entirely on Elden Ring , who was so loved that players also became fond of the vases inside the game.

The proverbial right game released at the wrong time, as Horizon Forbidden West was overwhelmed by From Software’s latest effort .

But the world of Horizon Forbidden West is one that is worth discovering, especially when you learn about touching tributes like the one we are talking about or days.

As Game Rant reports, in Guerrilla Games’ giant open world map there is a tribute to a team developer , Patrick Munnik, who passed away prematurely in 2019.

The secret was spread on Reddit by the user hermiona52, who found a very particular and evocative location, in which Aloy can put herself in a meditation pose, making a very special note:

«Here, we remember our friend, with a view as relaxing as his voice, on a stone as strong as his spirit. It wasn’t just our rock, it was our oak, sturdy and stoic, whose presence comforted us and whose branches touched us all. Rest in peace. »

The sequence is very touching , you can recover it in the video below. The community then discovered that it is a tribute to Munnik, who was a lead producer of Guerrilla Games.

A really nice way to honor a workmate, and even a life partner, and to make him known to players too . Aloy comments on the note, in the game, saying that this person must have been very much missed by his friends. Seeing how much effort went into creating this scene, we’re sure the guys at Guerrilla Games are missing a lot .

The missing developer would have been very happy with the launch of the game he worked on, as Horizon Forbidden West was a triumph .

A game that also brings with it many interesting reflections , and not at all obvious, which we recently told you about in our Gameshift Originals.

Cosplayer Giada Robin is also a huge fan of the game, as she told us in our interview.

Horizon Forbidden West is also available on PlayStation 4, at the best price!