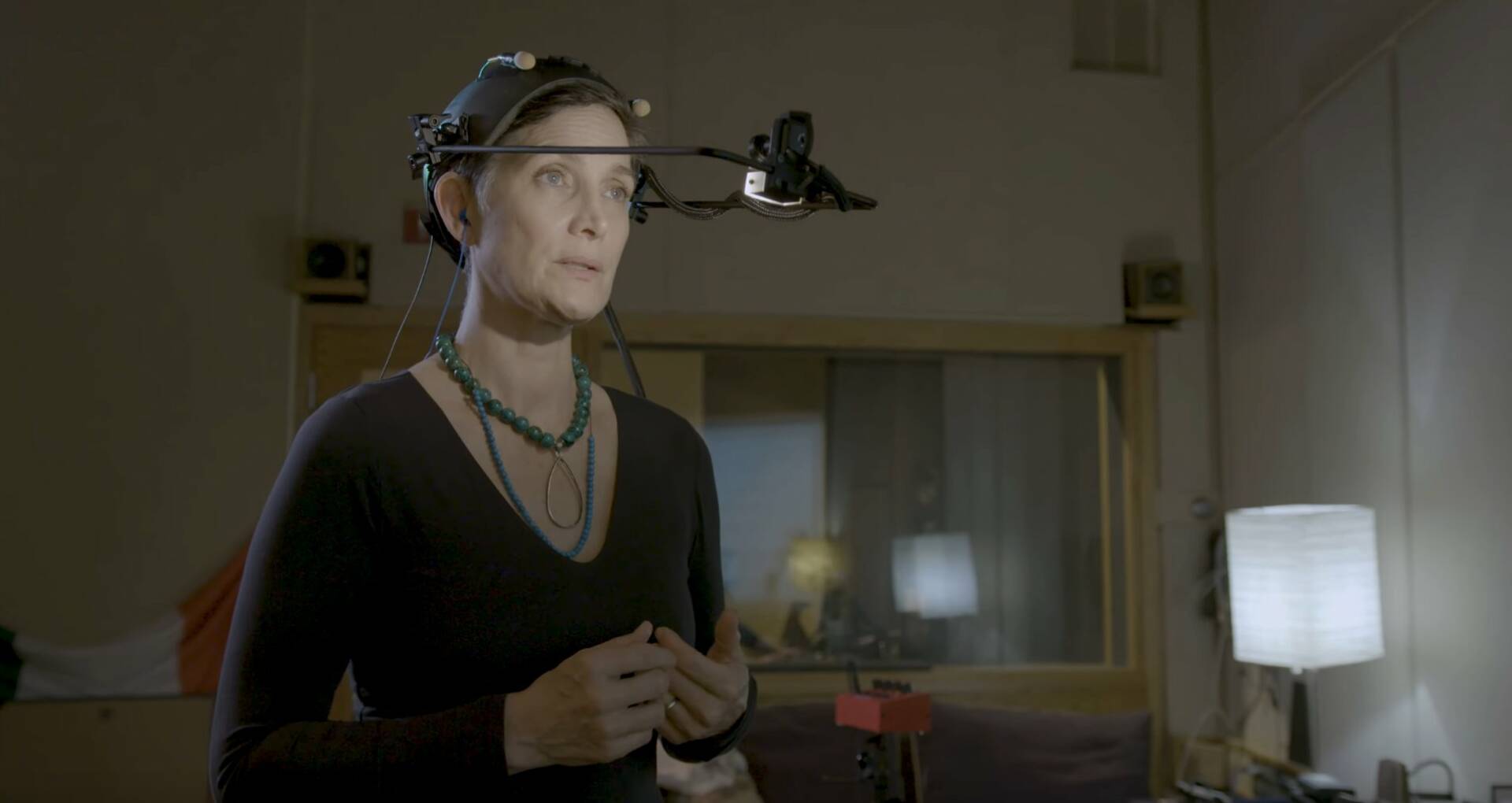 Like any self-respecting blockbuster, Horizon Forbidden West will also be able to make use of a cast of respectable actors and voice actors.

Already its prequel released on PlayStation 4 did not skimp on great professionals , in giving voice to the characters in the game.

Not much more, however, for a title that will undoubtedly be one of the first to show us the first glimpses of next-gen , obviously on PlayStation 5, where it looks nothing short of wonderful.

The latest images published recently showed us many new characters, including some unreleased, between co-protagonists and antagonists.

The most passionate, or experienced, of cinema among you will already have guessed from the image above that Horizon Forbidden West will have a Hollywood cast on its side .

Guerrilla has published a new video , an in-depth study dedicated to the cast of actors that will bring to life all the personalities of the game.

As you can see from the video below, in addition to great returns like Ashly Burch as Aloy , Forbidden West will have some great additions:

Angela Basset (Black Panther) , who is not featured in the video, will even play Regalla , the main antagonist of Horizon Forbidden West .

While directly from Matrix comes Carrie-Ann Moss , an actress of great depth who will play Tilda , a of the new characters who will join Aloy in his new epic.

A great test for Guerrilla, who has had the opportunity to attract great personalities from the world of entertainment , who will only embellish Forbidden West .

If you plan to play on PS5 , well, we recommend that you pre-load , because Horizon Forbidden West is a game that promises to be epic not only in adventure, but also in size.

An adventure that, as far as we know, will test even the most savvy players. Underwater creatures, for example, will be your worst nightmare .

But even on PlayStation 4 the game has style to spare : recently Guerrilla Games showed some surprisingly evocative screenshots.

It’s not long before Horizon Forbidden West , you can book it on Amazon at the best price!