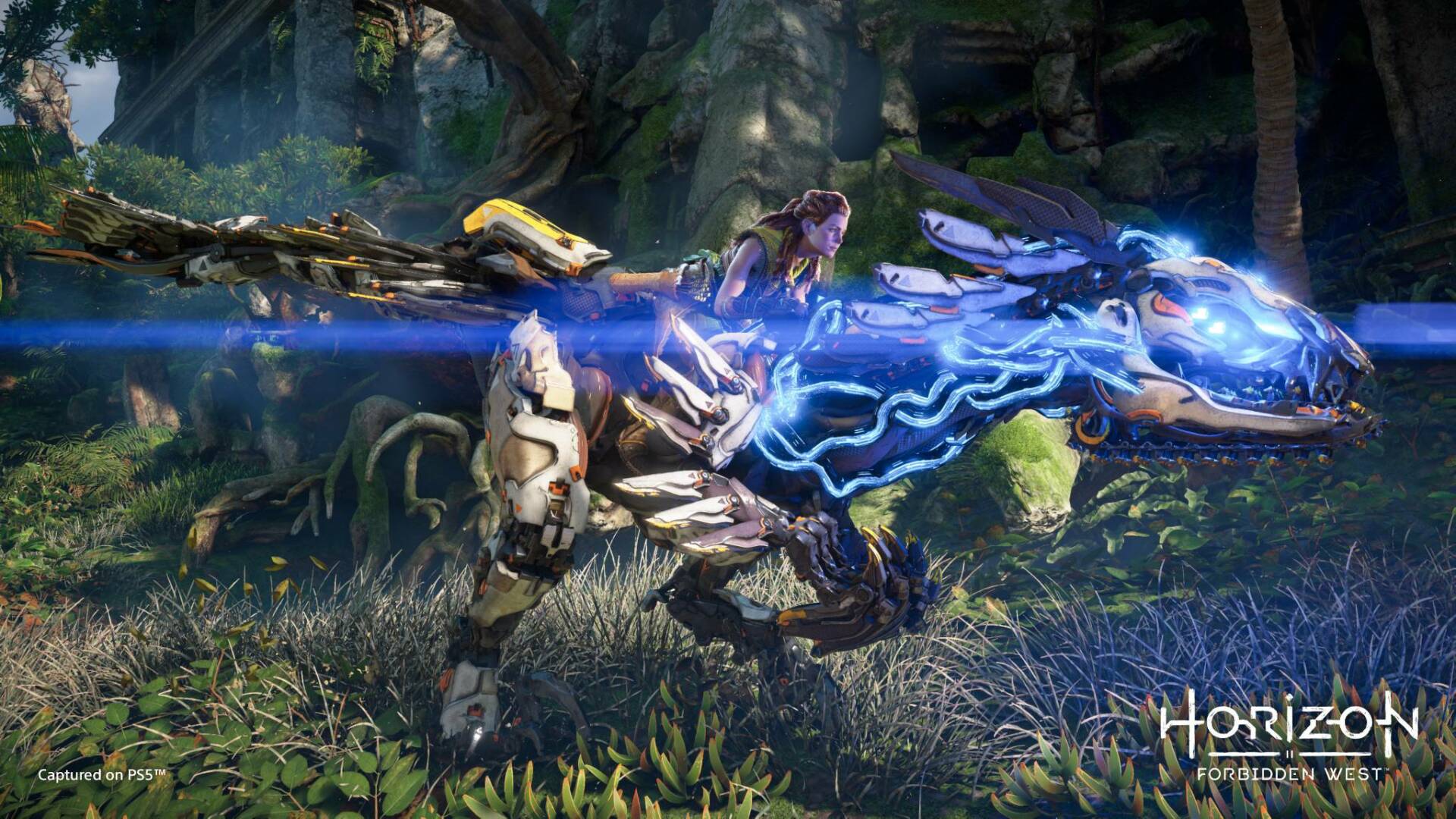 Last night we got to see Horizon Forbidden West in action, the long-awaited sequel to Aloy’s adventures coming to PS4 and PS5 over the next few months.

During the showcase, Guerrilla Games showed a long gameplay segment of the Zero Dawn sequel, in which we saw the protagonist juggle lush and very detailed settings .

During the State of Play, many have “complained” (the quotes are a must) a certain rigidity regarding the number of frames per second, anchored to the usual 30 (while running on PlayStation 5).

Now, the always on time SnazzyAI has decided to share with us his latest video, in which he literally transformed the gameplay video of yesterday’s presentation.

To achieve this, the user used some cutting-edge AI interpolation algorithms to create a very realistic reproduction of a performance mode of the game.

The resolution at 1440p dynamic to reach the much desired 60fps in 4K are also – according to by SnazzyAI himself – a sort of preview of what the PC version of the game might look like (if it ever sees the light, one day).

Just below, the video in question, lasting about ten minutes:

Remember that Forbidden West will make us re-enter the shoes of the brave Aloy, the warrior born in the Nora tribe, at the center of a ruined world where cities as well as we know them are just a distant memory.

From what we have been able to see, in the sequel we will be called to explore numerous post-post-apocalyptic scenarios, many of which are taken from real existing settings.

If you want to know more about the game, discovering all the machines, weapons and release date, first check out our rich special on the new Horizon , by our Stefania.

Regarding the launch window, did you also read that Guerrilla has recently released a small update on when the game will hit the shelves?

If you want to find out the details of Horizon Zero Dawn and Forbidden West , we recommend that you get your hands on the artbook edited by Guerrilla Games.