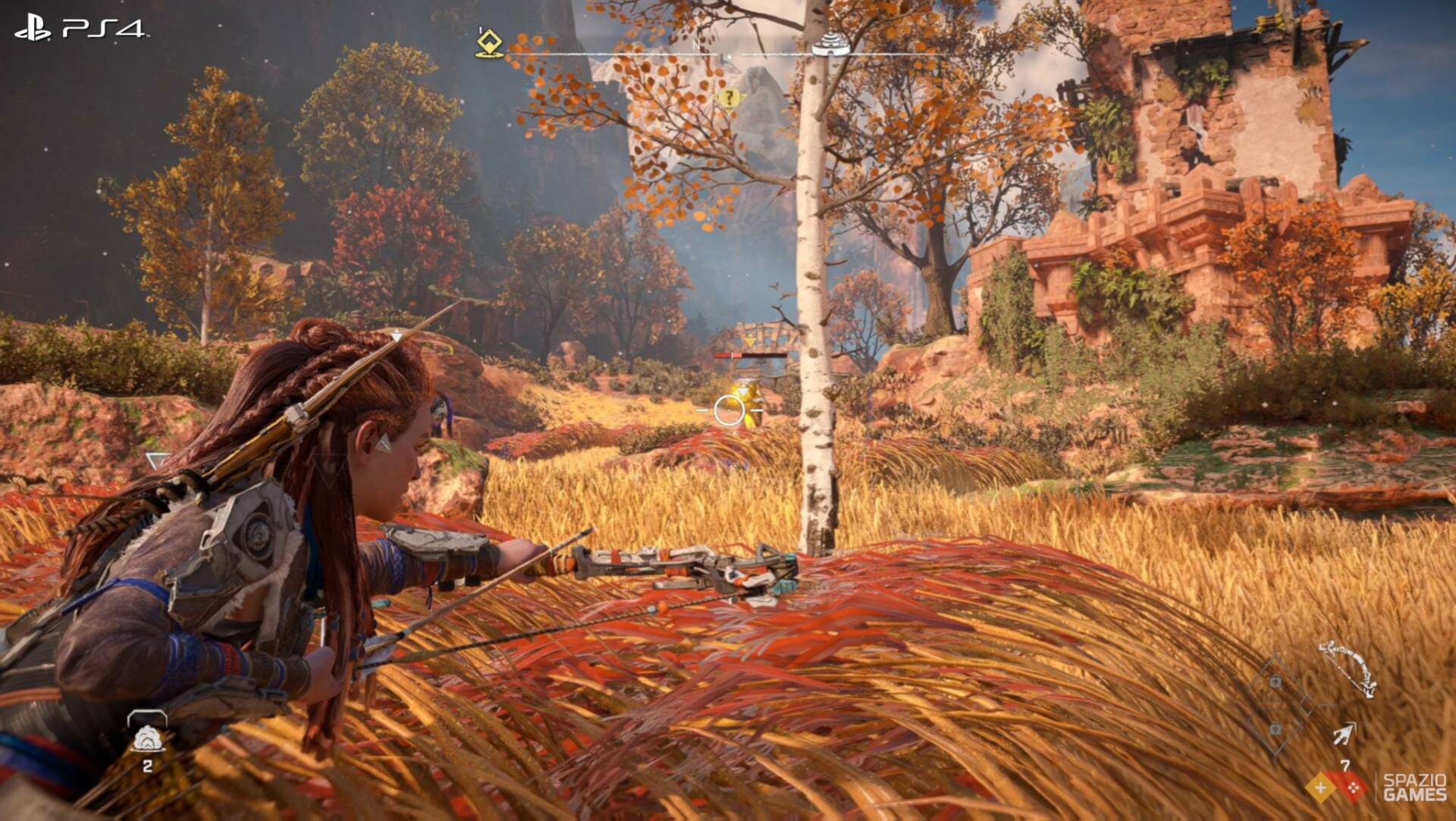 In our complete and spoiler-free review that you obviously find on our pages we have explained to you in detail all the qualities of this new production.

Now, after having also explained to you that the game “will save the planet” (or at least, will give its contribution), it seems that a first patch is in home straight.

As also reported by PSU , the Twitter PlayStation Game Size account has announced that it has already spotted the patch 1.04 of Horizon Forbidden West on the servers.

This, in detail, should correct some game features, including occasional crashes and freezes in progression, as well as correcting small level imperfections graphic .

According to the dataminer, the update will have a rather modest weight of just 500 MB . Just below, you will find the tweet confirming the news.

Of course, we look forward to an official confirmation from Guerrilla and Sony, as soon as they decide to release this new update in an official capacity.

Staying on the subject, Aloy and the cars will soon become brick-built as well, for a breathtaking LEGO version of the new Horizon.

But that’s not all: do you want to know how the new Forbidden West runs on PlayStation 4, thus discovering if the old-gen version lives up to expectations? If the answer is yes, take a look at our special video in which we reveal it to you in detail.

Finally, while you’re waiting to get your hands on this highly anticipated sequel, how about giving a refresher on the story of the first chapter as well?

If you want to prepare for day one of the latest PlayStation exclusive, you can still buy Horizon Forbidden West at the best price on Amazon.