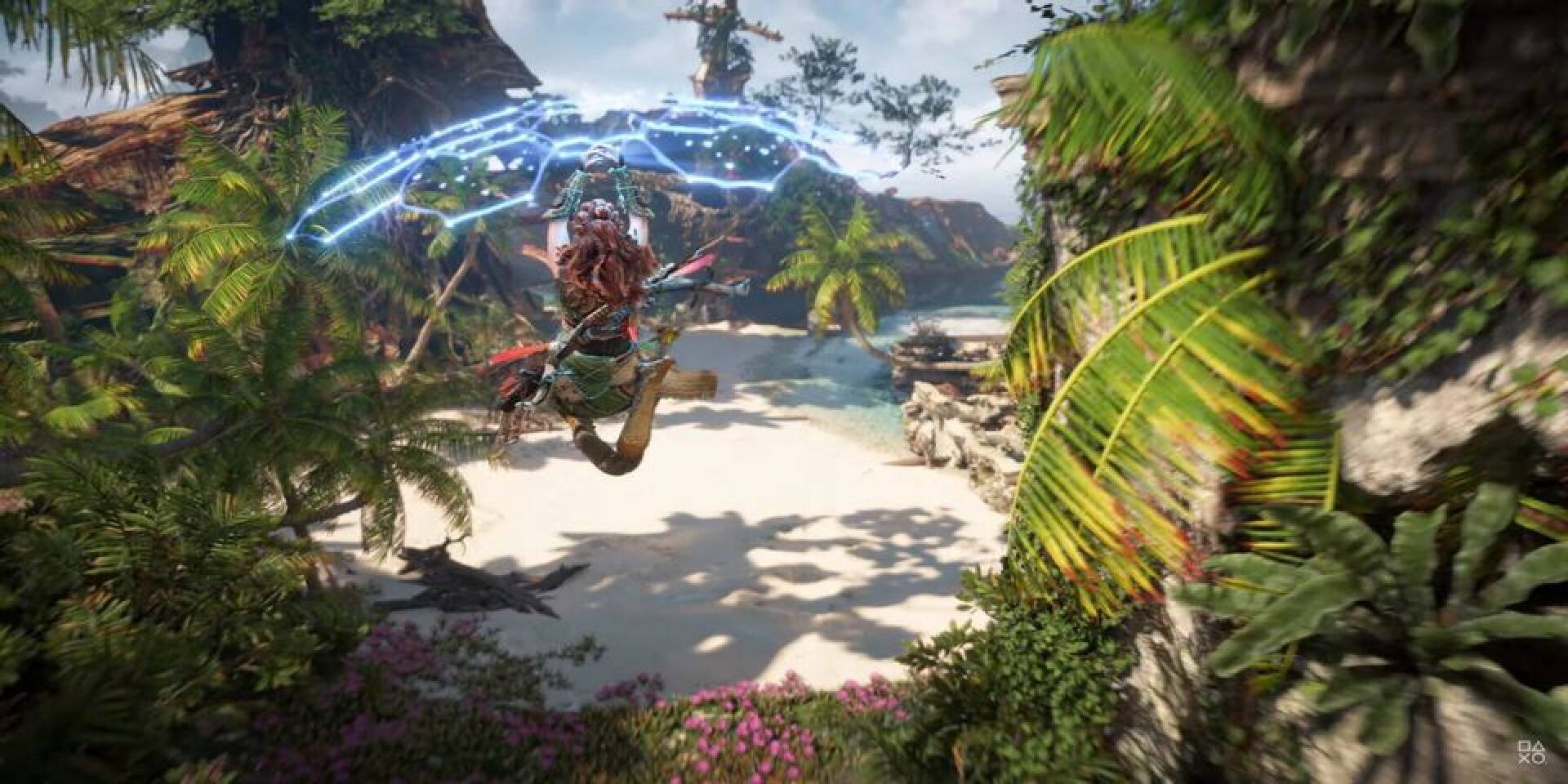 Horizon Forbidden West is not a particularly challenging game, but apparently one player has stumbled upon a trap worthy of a soulslike FromSoftware (or almost).

Aloy’s new adventure set in the Forbidden West (which you can also find on Amazon at a truly remarkable price) can indeed prove to be full of pitfalls, although perhaps not at the level of an Elden Ring .

While someone has recently discovered a trick that allows Aloy to fly, another user has unfortunately not been so lucky .

The clip below shows what This can happen after shooting a trap with logs in the right place, but at the wrong time.

A question mark in the map display leads the player to what, to the inattentive eye, could be a simple target to hit .

After spending several seconds examining the trap, the player recklessly decides to fire an arrow, with a result that is as predictable as it is dramatic .

“Wonder what happens if I shoot this?” I asked with no observational awareness. from horizon

It is also true that, with a little extra attention and caution , the player could have easily survived the trap, perhaps using it to his advantage against the enemies on duty.

Staying on the subject, another fan made a two-dimensional version of Horizon Forbidden West , releasing an image of what the game could look like in 2D (and it’s wonderful).

Not to mention that an enthusiast has instead given life – if we can say so – to an Aloy in pixel art so detailed as to leave you breathless, also and above all fans of old 8 and 16-bit titles.

Finally, if you want to find out how Horizon Forbidden West fares, we suggest you take a look at the our very rich review, published several weeks ago always and only on the pages of Gameshift .