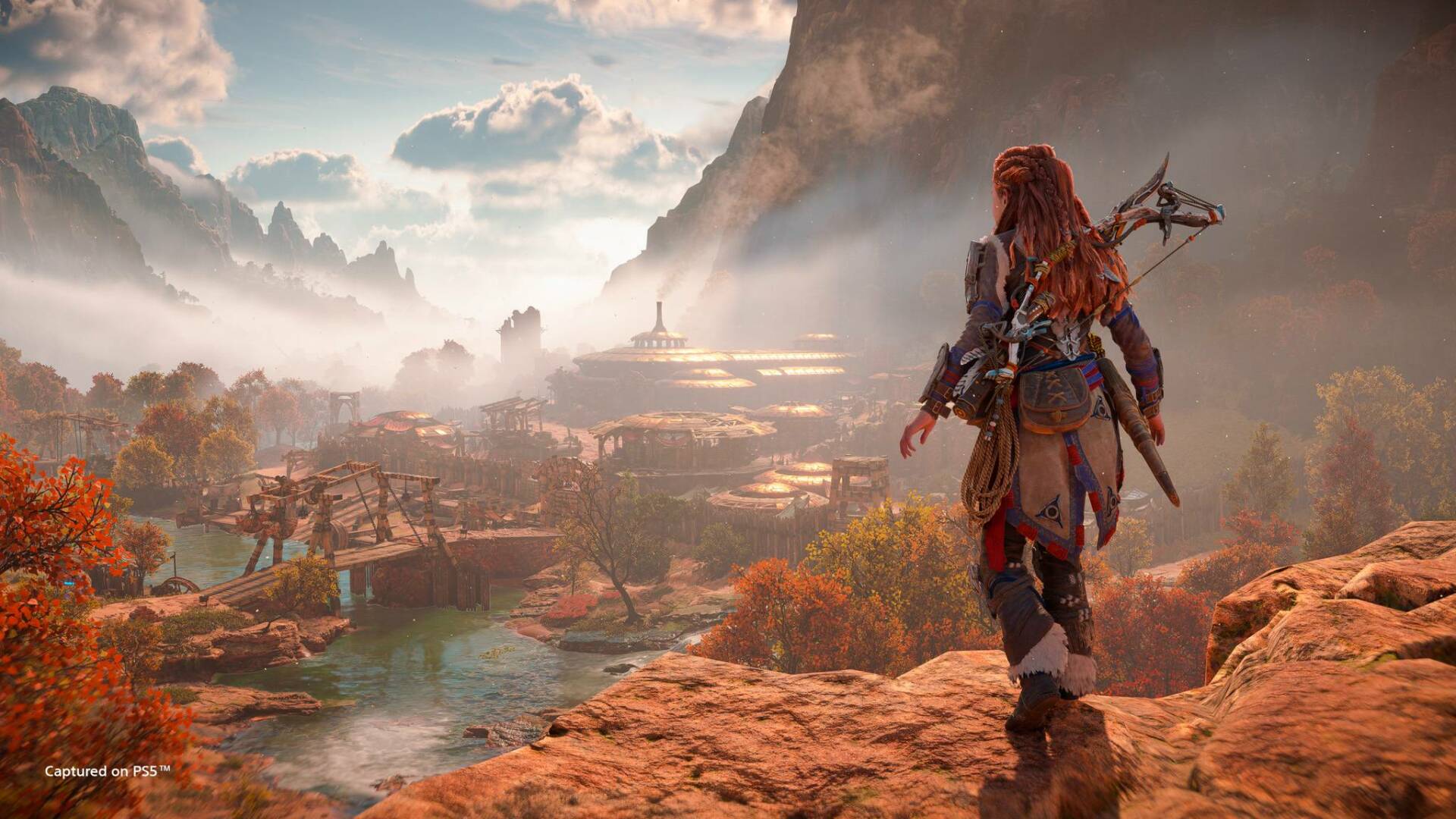 On February 18, 2022, one of the most anticipated PlayStation exclusives of recent years entered the market addressed to the general public: Horizon Forbidden West .

PS4 and PS5 console owners have finally been able to get their hands on Aloy’s new adventure, this time moving to the fearsome Forbidden West.

Although it gives its best on Sony’s next-gen console, it must be admitted that Guerrilla has done a great job to allow PlayStation 4 owners to enjoy the new exclusive to the fullest of their possibilities. hardware.

If you want, find the analysis video of the PS4 version at this link.

Now the already anticipated day one patch has arrived, bringing with it numerous changes to smooth out some problems that the production presents, although it has already been widely acclaimed by the public and critics.

The patch 1.04 introduces numerous fixes (via Gamingbolt), including those related to the improvement of the stability of the game, of the frame rate , the fix for some sporadic crashes of the software.

Improvements have also been made to some small problems of aesthetic nature .

Furthermore, some users have reported a annoying flickering that would occur at certain times during the game. Guerrilla for his part said he had corrected the problem and recommended restarting twice the game – one to download the fix, the other to install it.

If you want to discover all the qualities of Horizon Forbidden West , we suggest you take a look at our review, which will give you a detailed picture of the strengths and weaknesses of this great new PlayStation production.

To conclude, here on Gameshift you will already find numerous guides dedicated to the Guerrilla title, such as the one on where to find the Collilunghi and how to climb them.

To learn all the mysterious secrets of the Forbidden West, we suggest you buy Horizon Forbidden West for PS5 at a discounted price on Amazon.