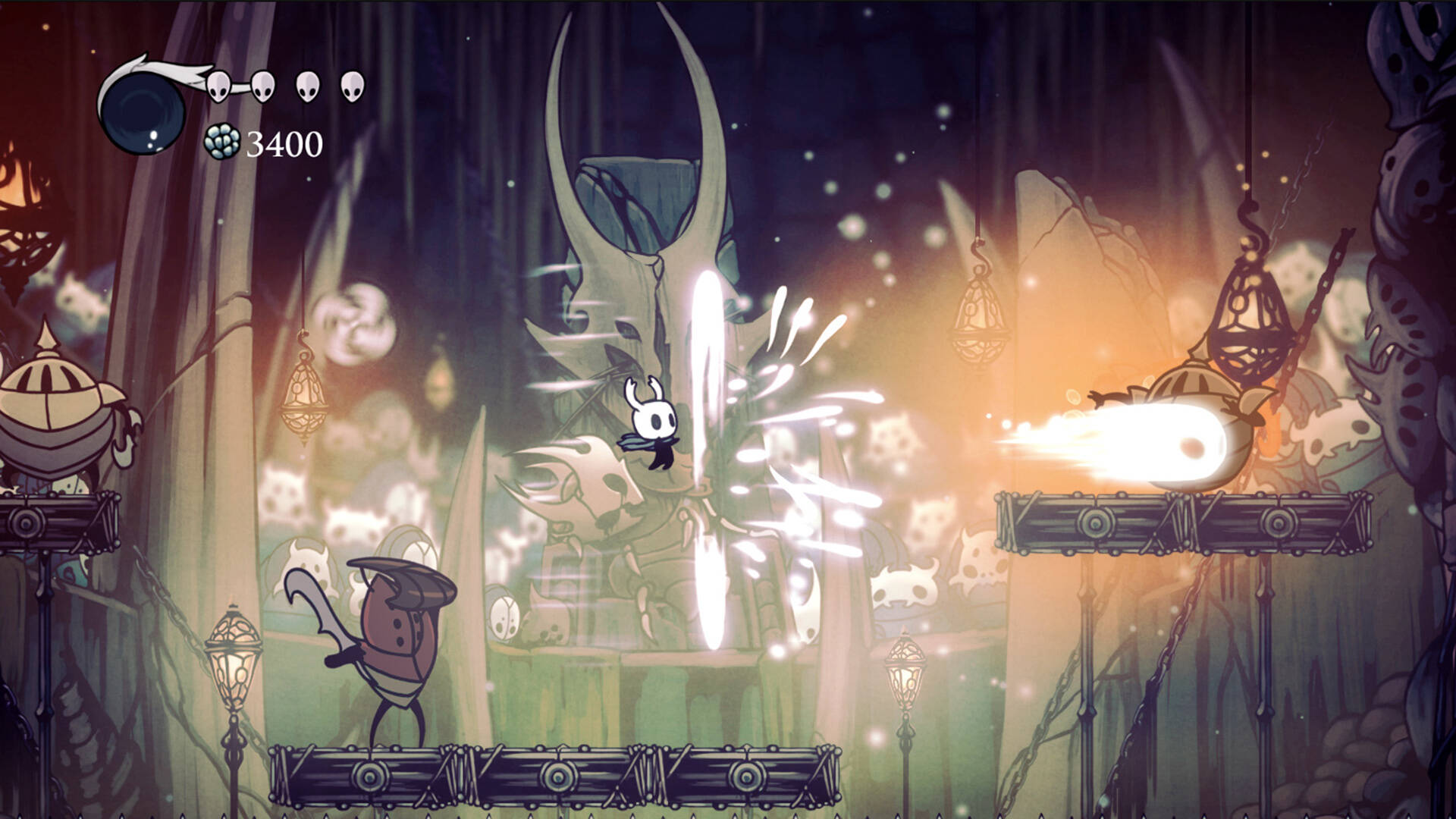 Hollow Knight is certainly a much loved game, so much so that in recent months a large number of players have discovered all kinds of goodies and curiosities .

The title of Team Cherry is in fact so vast that it hides a considerable amount of secrets , some of which emerged months after the game was released.

Just think of the various mechanics needed during boss battles, so much so that someone has decided to compile a ranking to determine the best ones.

Not to mention that Hollow Knight has also become a fun card game, with all the characters featured in the original adventure.

Now, via Reddit , however, someone has noticed that another much-loved metroidvania has within it a tribute to Hollow Knight that is very difficult to find.

Playing the beautiful Dead Cells , a player has indeed found in the “Promenade of the Condemned” a wall totally covered with a collection of insects .

When analyzing the wall you can read:

A whole collection of insects carefully classified and lined up in beautiful straight lines. And classified by type. And by size. And in alphabetical order. The person who worked in this office was certainly… accurate.

Impossible not to notice on the wall the traditional face of the Knight protagonist of Hollow Knight , a being without a name, insect-like and totally mute. Just below, the image that testifies to the discovery.

We also remember that a Hollow Knight player has decided to take on a different boss every single day, for a feat that is as epic as it is bizarre.

After all, the release of the sequel known as Hollow Knight Silksong still seems far away, as the developers will reveal the release date only when they feel ready to release the game.

Finally, Team Cherry’s game has also inspired another respectable soulslike, which we will have to wait for 2023 for.

You can try Hollow Knight and other games with a subscription to Xbox Game Pass Ultimate, also available on Amazon.