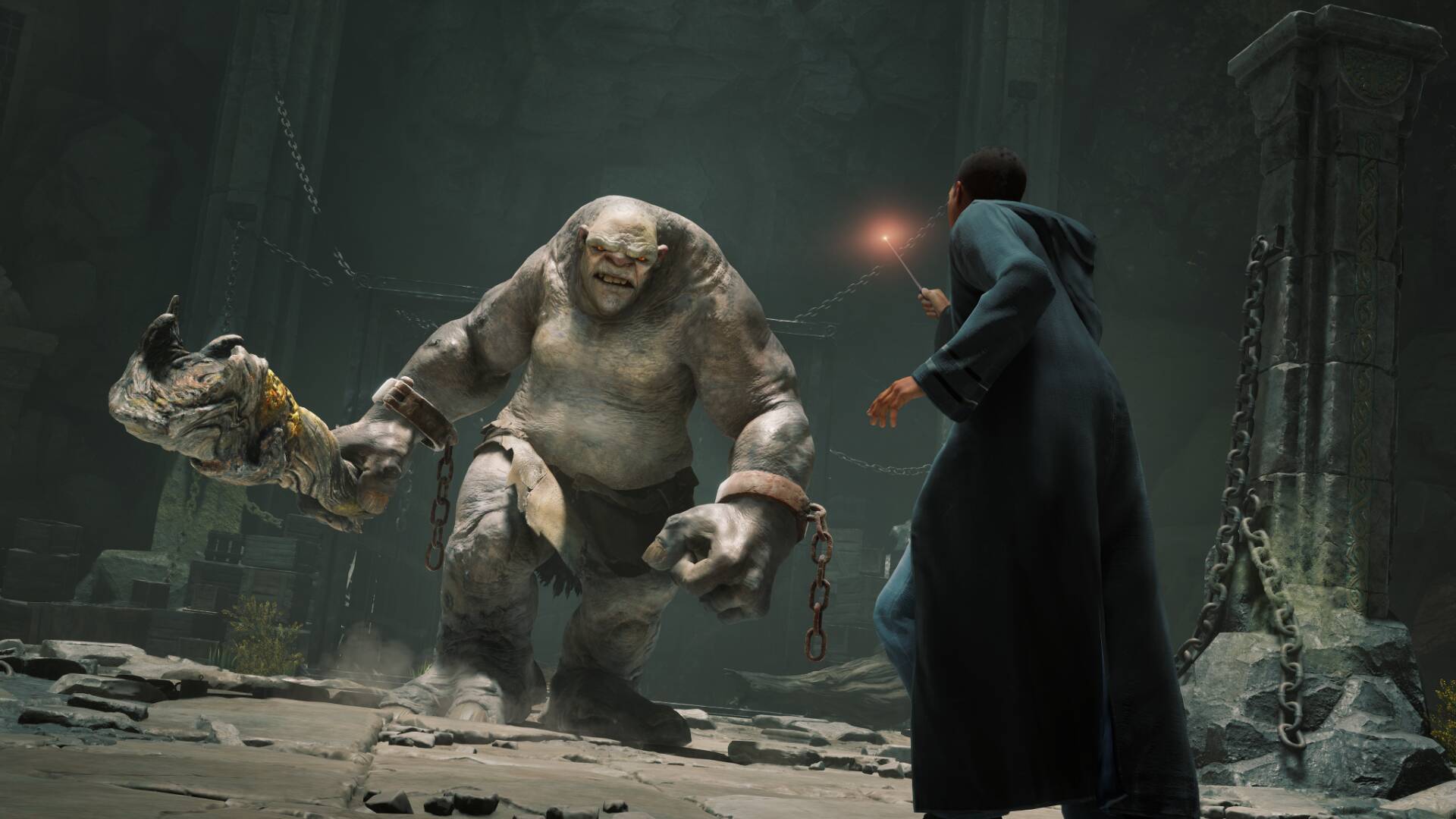 On January 13th, Avalanche Software and Warner Bros. Interactive Entertainment confirmed that Hogwarts Legacy – the new title dedicated to fans of the Harry Potter franchise – will arrive only in 2022.

Developers need more time to deliver the product that fans are hoping for (and deserving). Now, via Bloomberg , some new and important information about the game has arrived.

It appears that the next video game in Wizardry World will allow players to customize their character’s voice, body type and their sexual orientation (including the resulting choice of school dormitory). This is a very important step towards inclusive sexuality, especially after the recent controversies arising from the comments of the creator of the series, J.K. Rowling , clearly transphobic.

Players will then be able to create a character that has a male or female voice regardless of the appearance of their body. Later, users can select one of two options – “witch” or “wizard” – thus determining the dormitory in which they will be placed in the Hogwarts school of wizardry.

Although this level of customization has become quite common in video games, finding it in a title inspired by Rowling’s works is doubly important: the comments of the author – who, remember, will not participate in the making of the game – towards transgender people have in fact been denounced by numerous people, including the stars of the various Harry Potter films, Daniel Radcliffe and Emma Watson.

Rowling’s comments also shocked several people working on the game, again according to Bloomberg . As a result, some members of the i Hogwarts Legacy development team have gone to great lengths to make the game as inclusive as possible, pushing for character customization and even adding a transgender character .

At first, it seems that some of the management were against it, although in the end they opted for the decision not to put any stakes of any kind. Warner Bros. declined at the time to comment on the news at the time. We will keep you updated.

Hogwarts Legacy will arrive on PS4, PS5, Xbox One, Xbox Series X, Xbox Series S and PC. As always, keep an eye on our pages for all the news about the game.

If you want to take advantage of the minimum price guaranteed on Hogwarts Legacy , you can already pre-order the game here.