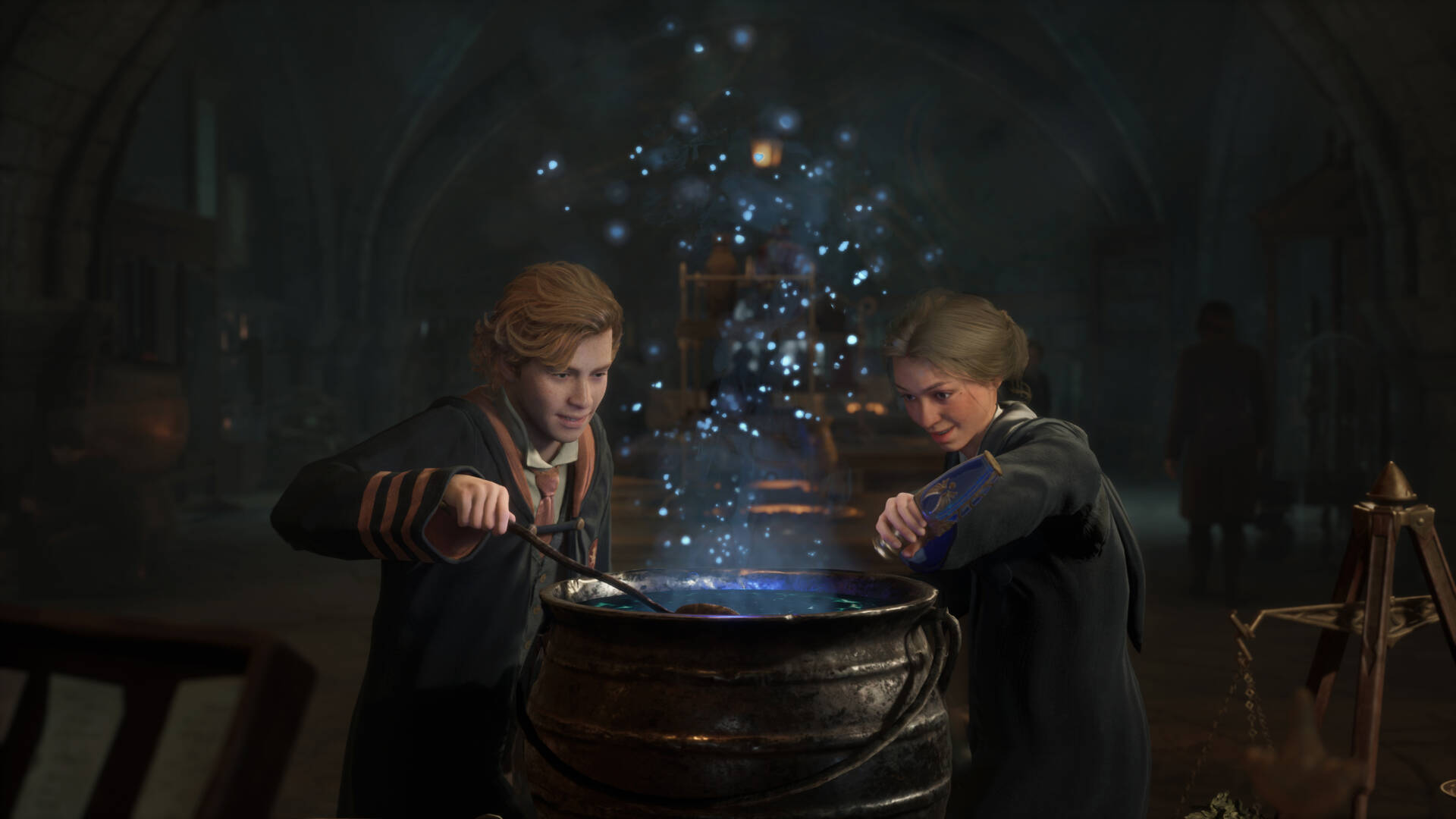 Hogwarts Legacy finally showed up yesterday evening, during a rather exciting State of Play for any Wizarding World fan .

The new RPG set in the Wizarding World of Harry Potter and developed by the Avalanche Software team will put us in the shoes of a fifth year wizard in the Hogwarts School of Witchcraft and Wizardry.

The game is an open world action RPG very full of things to do and see, with a graphics sector that promises sparks.

Now, after confirming that Hogwarts Legacy will also be released on a decidedly unexpected platform, the developers have confirmed that the game will not include a feature that often and willingly has made to turn up his nose.

As also reported by GameSpot , one thing you won’t see in the wizarding world coming out at the end of 2022 are microtransactions , such as clarified Avalanche community manager Chandler Wood on Twitter .

Players had speculated that Hogwarts Legacy would include purchases with real currency , especially since the in-game currency called “Moonstones”, used to customize equipment, was revealed.

A few years ago, the mobile game Harry Potter Hogwarts Mystery became famous for its very strong use of microtransactions and consequently pisses off fans .

Now, however, the confirmation, as you can read in the tweet below:

We’ve seen this question coming up and want to set the record straight.

There are no microtransactions in Hogwarts Legacy.

We’ve read this question several times and we want to set the record straight: There will be no microtransactions in Hogwarts Legacy .

Hogwarts Legacy is produced by Avalanche Software and Portkey Games, and appears as a faithful and well-curated videogame version of what made J.K.’s movies and books famous. Rowling .

Set in the 1800 , in the game you can build your character from scratch, grow your skills by brewing potions, and befriend your classmates.

The game will in fact offer a freely explorable open world, full of secrets and curiosities that will delight all fans of the Harry Potter saga.

If you want to learn more about the most famous school of witchcraft and wizardry in the world, check out the Marauder’s Map on Amazon to learn all the secrets of Hogwarts.