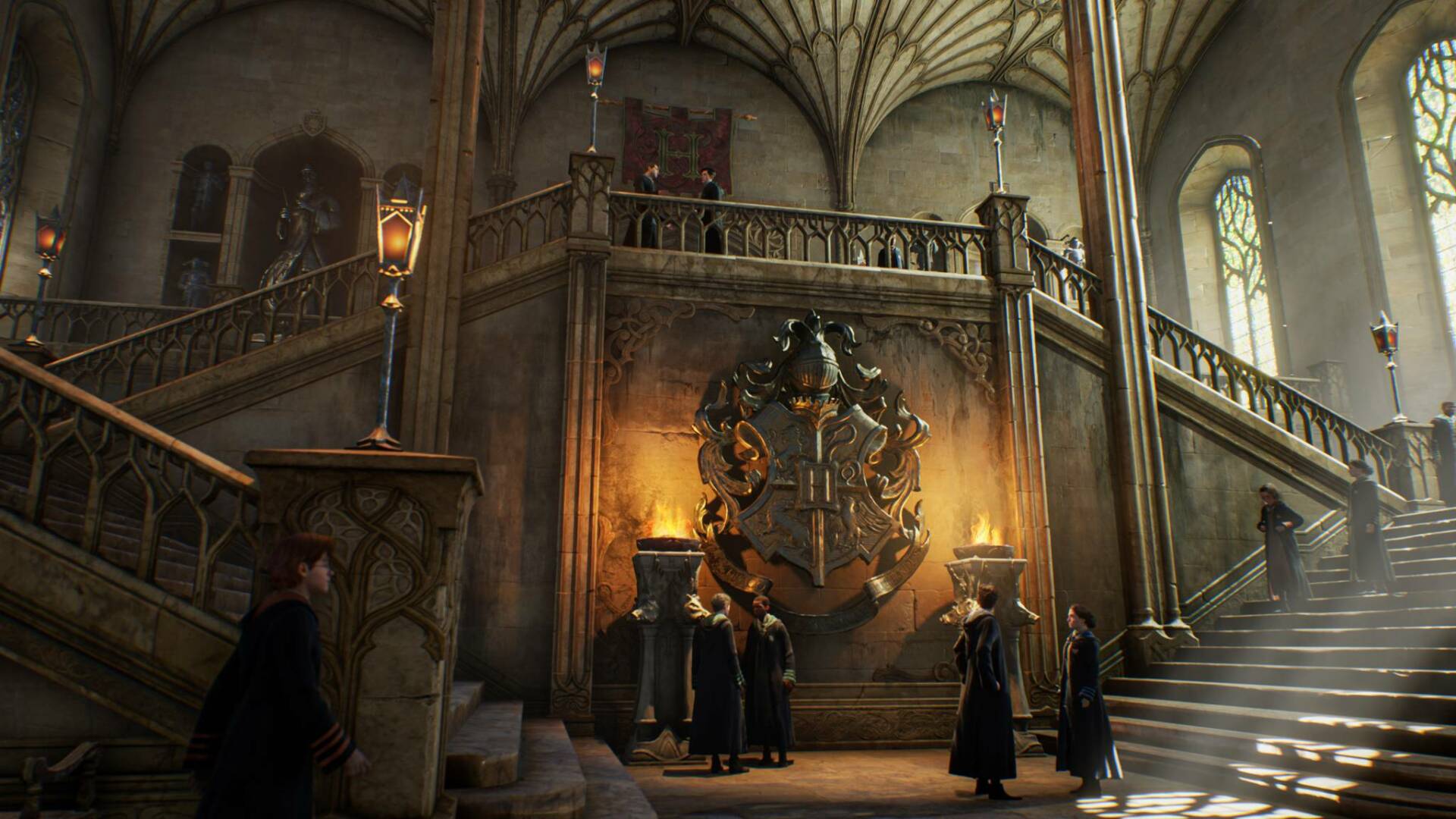 This year there are many titles eagerly awaited by the gamer community, among them one with the highest level of hype is certainly Hogwarts Legacy .

The new RPG set in the magical world of Harry Potter developed by Avalanche Software, will put us in the shoes of a wizard / a struggling with the lessons of the school of witchcraft and wizardry of Hogwarts, in a open world that we can explore at will, full of secrets that will thrill fans of the saga.

Unfortunately, not much is known about the game, and even the release date itself remains vague, which in addition to the postponements was also the protagonist of some rumors.

At the beginning of the year, in fact, a rumor had appeared that the development of the game would have run into some unspecified problems, and that therefore the release in 2022 would also have been skipped .

What was rumored, however, was immediately followed by a clarification from Warner Bros , which confirmed the release of Hogwarts Legacy for this year.

The chorus was also joined by a voice from a well-known insider who expected the game to be released in September 2022 , giving fans more and more hope.

Now there’s another clue that may actually suggest the release of Hogwarts Legacy in September of this year.

The 6 September 2022 will be the publication date of an artbook named “ The Art and Making of Hogwarts Legacy “, which presumably will focus on the details of the artistic development of the Avalanche Software title.

Its author is Jody Revenson, already known to fans of Rowling’s wizarding world, and has been confirmed by The Rowling Library.

It seems that everything points to a September release of the long-awaited RPG.

All that remains is to wait for more news, be it confirmations or denials.

If you want to learn more about the most famous school of witchcraft and wizardry in the world, check out the Marauder’s Map on Amazon to learn all the secrets of Hogwarts.