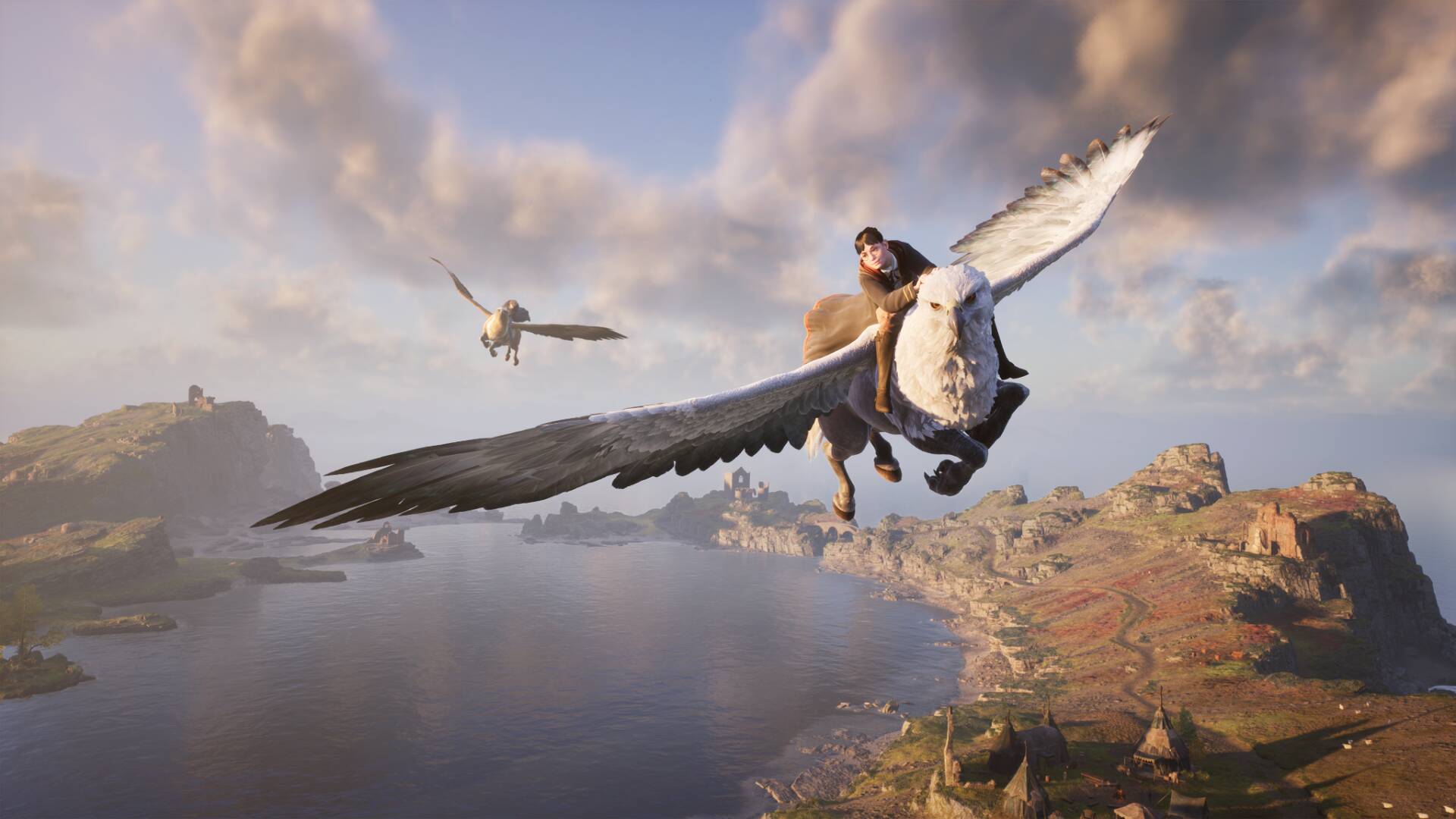 Hogwarts Legacy finally showed itself to the general public a few days ago, during a rhythmic State of Play entirely dedicated to the new Avalanche Software project.

It will be an open world role-playing game, which will put us in the shoes of a very gifted wizard who will enter the most famous school of witchcraft and wizardry in the world directly in the fifth year.

From the presentation it emerged that the title will really be chock-full of things to do, and all of them seem to be jaw-dropping the many fans of the fantastic universe created by the pen of JK Rowling.

Incidentally, the developers have confirmed that Hogwarts Legacy will also arrive on a very unexpected platform.

Now there are many fans excited about the release of the game and, through VGC, we learn that many have grasped the rather particular references , which led to the development of a theory peculiar regarding a famous villain from the world of Harry Potter.

During the State of Play we were shown Victor Rookwood , a dark wizard who has apparently formed an alliance with the goblin and their rebellion.

While we don’t officially know much about this mysterious character, fans believe that Rookwood is connected with the Death Eaters , a famous group of dark wizards led by Lord Voldemort himself.

The theory stems from the same surname as the character seen in Hogwarts Legacy , who appeared briefly in the film version of Harry Potter and the Goblet of Fire.

During the film, Igor Karkaroff , principal of the Durmstrang Institute, appoints a certain Augustus Rookwood as Death Eater, revealing that he had provided information to Voldemort while working at the Ministry of Magic.

This may very well not be just a coincidence, as what is narrated in Hogwarts Legacy is only a few generations before Augustus was born, so the latter may be a descendant of Victor.

In short, the theories about the highly anticipated new game set in the Wizarding World are certainly not long in coming, and who knows how many new conjectures will arise from the minds of the fans here until the release of the title.

Finally, it also appears that Hogwarts Legacy will say no to a feature much hated by the community.

If you want to start reading novels, find Harry Potter and the Philosopher’s Stone on Amazon at a great price!