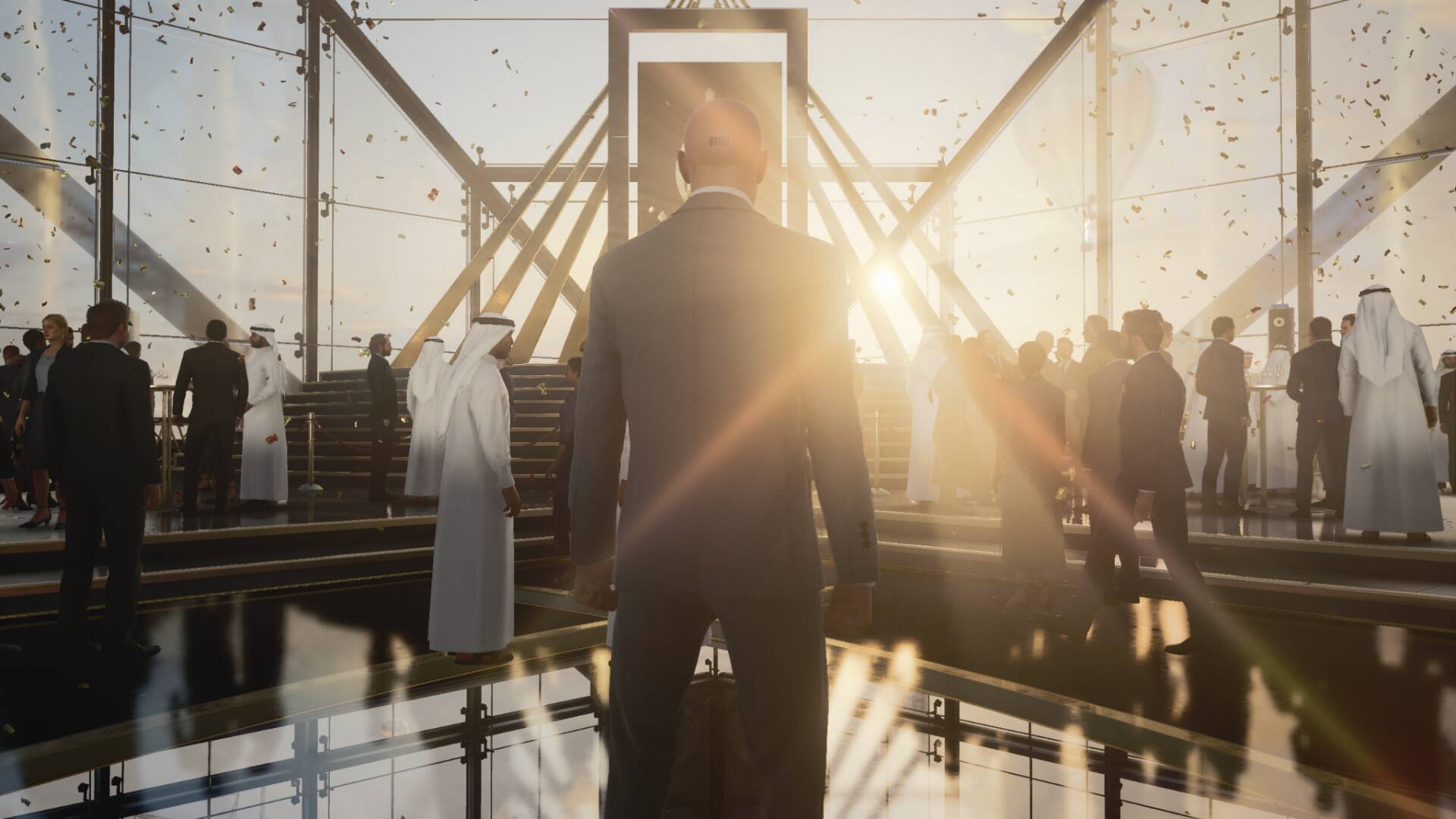 Agent 47 is one of the most famous stealth series in the world of video games, and it has many fans of the genre gravitating around it ready to assassinate the most disparate targets silently and in grand style.

One of the peculiarities of the arrival of the Hitman trilogy on PC is undoubtedly the possibility of playing the chapters present in VR.

Despite the enthusiasm of IO Interactive in announcing the game’s support for virtual reality, in recent days Steam users have given themselves to review bombing more unbridled, overwhelming the Trilogy with harsh criticism.

What emerges is, in fact, a disastrous picture to say the least, which mainly affects the third chapter of the saga: Hitman 3 .

This third iteration of Agent 47’s intricate missions was one of the most beloved by historical fans of the series, but now on PC it seems to be lending its side to a myriad of problems.

The criticisms of the players (via Dualshockers) are not limited only to the Steam platform, but also rage on Reddit , creating a real cyclone around the IO Interactive reboot trilogy.

One of the main problems encountered is related to virtual reality .

On the game’s Steam page you can read comments that make us feel that with VR the game on PC is practically unplayable .

Users apparently weren’t even able to complete the tutorial missions to get familiar with the viewer due to the large amount of bugs and glitch .

Other problems were also encountered in the single player campaign of Hitman 3 .

The game requires a connection that is always active and therefore you cannot start playing unless you are first logged into the IO Interactive servers, which, however, are too slow and make you train very long code thus preventing players from being able to start the game.

In short, the launch was a real disaster. At this point all that remains is to wait and hope that the team will solve the solution as soon as possible to provide the best possible experience for the players.

If you are a fan of pure stealth you can buy Hitman Definitive Edition for PS4 on Amazon.